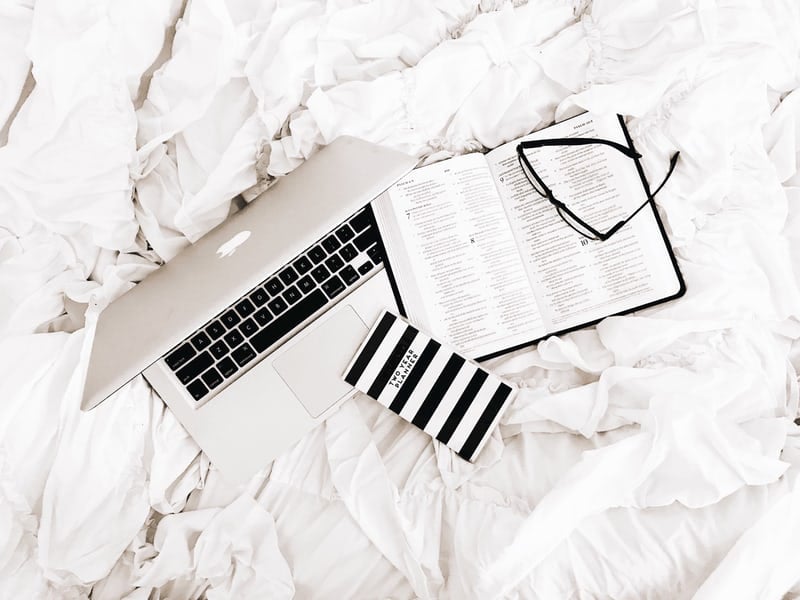 As a COVID-19 variant sweeps across the United Kingdom, churches respond with virtual tours of the British Museum and Bible quizzes.

These are dark times, there is no denying, said members of Churches of Christ in the United Kingdom.

A hyper-contagious variant of COVID-19 has sequestered people across the British Isles in their homes, closed schools and canceled activities in the cold winter months. 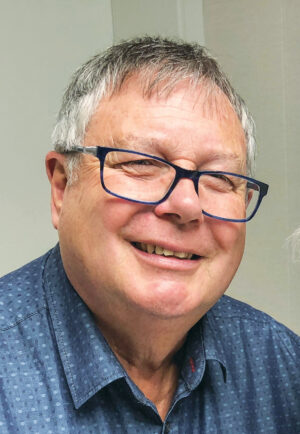 “There is a weariness in people,” said Trevor Williams. “People are tired. No one can go on holiday. No one can go out for the day. We’re seeing everything in monochrome. There is no color in life right now.”

So Williams, who worships with the Ilkeston Church of Christ in the East Midlands of England, and his fellow believers are “doing an awful lot of trying to keep each other up,” he said.

About 2,500 souls meet in some 80 Churches of Christ in the U.K., including the 16 or so who worship with the 140-year-old Ilkeston congregation. (“None of the original members are present,” Williams joked.) More than half of the churches don’t own their meeting places, and most are confined to online worship.

The British Bible School, which is associated with Churches of Christ, has added some variety to church members’ Zoom diets, hosting online Bible classes and devotionals.

“It’s actually been frantically busy,” Patrick Boyns, the school’s principal, said of his pandemic schedule. He recently had a capacity audience for his online seminar, “The Bible in the British Museum.” He scheduled a repeat for Feb. 20.

The school also hosts Bible quizzes on Friday nights, with questions by Steve Whitehead, an instructor for the school. On a recent Friday, players were asked to name “a Jairite and priest of David.” The answer: Ira.

“You might know your Bible from Genesis to Revelation,” said Williams, who also teaches for the school, “but when it comes to Steve’s quizzes, man alive, you are scratch-your-brains.”

Williams and Jon Galloway, a minister for the East Kilbride Church of Christ in Scotland, edit Christian Worker, a monthly magazine that shares news of congregations in the U.K. and mission works supported by British churches. 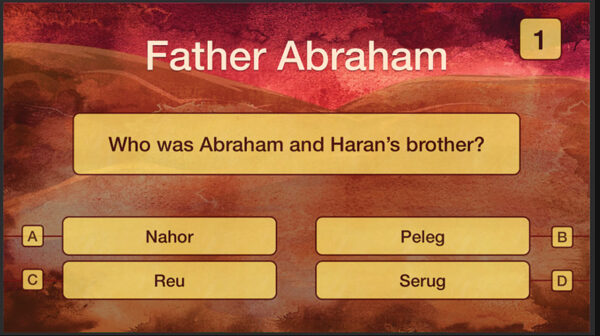 A question from a British Bible School quiz. Find the answer in Genesis 11.

“Lots of us have got ‘fingers in pies’” overseas, Williams said. Sometimes it may seem that “people in England could care less about Jesus, but when you hear of good works elsewhere — and particularly when you’ve got ‘finger in the pie’ — it encourages people, and we’re all about encouraging.”

A few souls who had drifted away from church have returned for online services, Williams said. That’s also encouraging. And encouragement is what’s needed now — even in a country that adopted the mantra “Keep Calm and Carry On” as it prepared for the Blitz attacks of World War II.

HAVE YOU LIVED IN THE U.K. or worshiped with a Church of Christ there? Christian Worker wants to hear from you. Email [email protected] for a digital subscription, or see churchesofchrist.co.uk. 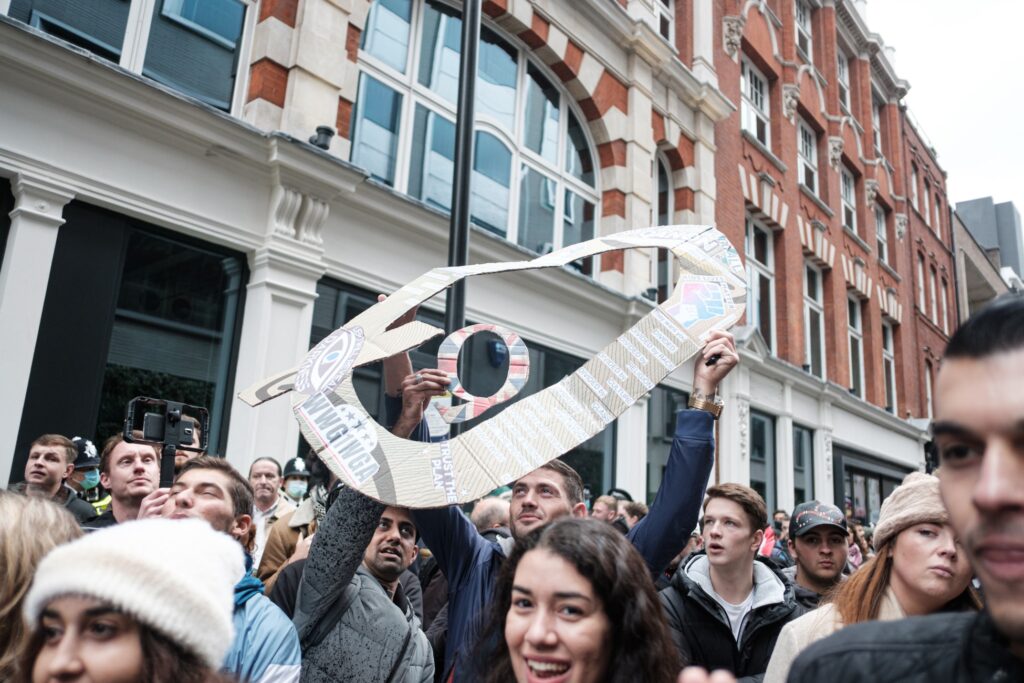 QAnon, the conspiracy theory followed by millions of social media…