When a hurricane struck their community, David and Elaine Kilbern served Christ by serving and loving others. 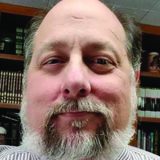 In my experience with Hurricane Katrina, I considered many heroes — but none more than David and Elaine Kilbern.

I was the minister for the Central Church of Christ in Pascagoula, Miss., for 16 years. I knew the Kilberns as servants of the church. They fed the sick, cared for the elderly, maintained church flowerbeds and taught correspondence courses. 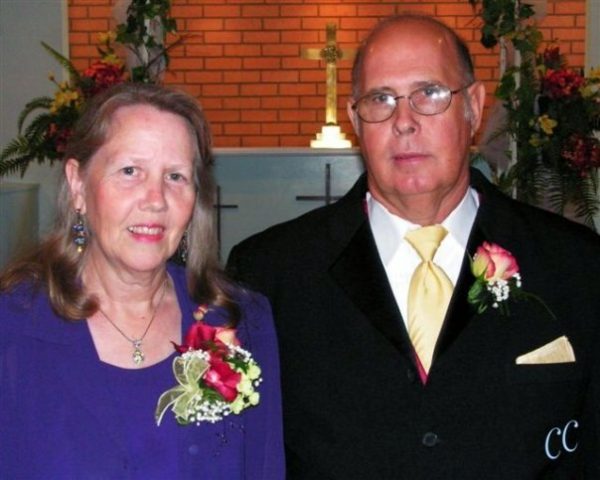 David and Elaine Kilbern in 2009

No one could have guessed that God would use all of this couple’s experiences, life skills and Christian compassion to help rescue an entire community.

On Aug. 29, 2005 — 15 years ago this week — the “storm of the century” roared ashore at Waveland, Miss., spreading destruction across Gulf Coast communities from Mobile, Ala., to New Orleans. A wall of water surged into many areas, flooding thousands of homes and destroying businesses and infrastructure across three states.

During the storm, the Kilberns watched the floodwaters rise outside of their Pascagoula home. The water in the street was waist deep. As it inched up the driveway, the husband and wife were busy putting furniture up on concrete cinder blocks.

From that moment on, this couple opened up their lives to every opportunity to help and serve others.

Floodwaters entered neighboring homes. With no power and howling winds beating their home, they had no way to know just how high the water would get. As the deluge began to nip at the threshold of the door, they were prepared for the worst. But the level began to recede, and the Kilberns realized their home had been spared.

From that moment on, this couple opened up their lives to every opportunity to help and serve others. Several people took refuge in their home for three or four weeks. The Kilberns cooked on an outdoor grill and fed their neighborhood.

The building where the Central church meets was flooded, but not as severely as the structures around it. Relief supplies began to arrive in pickup trucks and horse trailers. Churches all over the country responded to the disaster with money, bleach, mops, clothes, diapers and all kinds of necessary items.

Volunteers kept arriving, offering to cook, clean out houses and do anything else needed.

Mark and Laura Cremeans from the Churches of Christ Disaster Response Team out of Ohio set up a grill and cooked hamburgers. People lined up by the dozens for their first hot food in a few weeks.

Volunteers kept arriving, offering to cook, clean out houses and do anything else needed. Hundreds of congregations and organizations came to help us. We had helpers from Mexico and Canada, making this an international effort as well. Naming them all would be an impossibility, but each one was vitally important.

David Kilbern’s management and people skills, along with Elaine’s nonstop service, made them a needed presence in our crisis. Nine months after the storm, David said that he and Elaine had eaten only five meals at home. They had been too busy feeding volunteers at the church.

Nine months after the storm, David said that he and Elaine had eaten only five meals at home. They had been too busy feeding volunteers at the church.

Through it all, David maintained a humble spirit. He and Elaine gave of themselves, and they gave what they had. One family needed to get to a sick family member, so they loaned them their very nice car. The family returned the car and was kind enough to do so with a full tank. However, as was common during that time, there was water in the gasoline. The car was no longer usable. I never heard the Kilberns complain about this loss.

David is a man who is both tough and tender, willing to stand for justice and willing to cry with the brokenhearted. He is a man who would not want this article to be written about him. But after all, he and Elaine were truly there “for such a time as this.”

It’s been 15 years, but I will never forget the time I saw Jesus come alive in Pascagoula, Miss.

Both David and Elaine have had significant health issues and hospitalizations. Still, their hearts are in the same place: serving Christ by serving and loving others. They do so quietly, without fanfare and with a genuineness that is admired by so many. Especially me.

JOHN DOBBS has been the preaching minister for the Forsythe Church of Christ in Monroe, La., since 2008. He and his wife, Maggy, have two children and two grandchildren. Dobbs posts sermon notes and personal reflection articles at johndobbs.com.

I first met John Dobbs and Les Ferguson Jr. as…