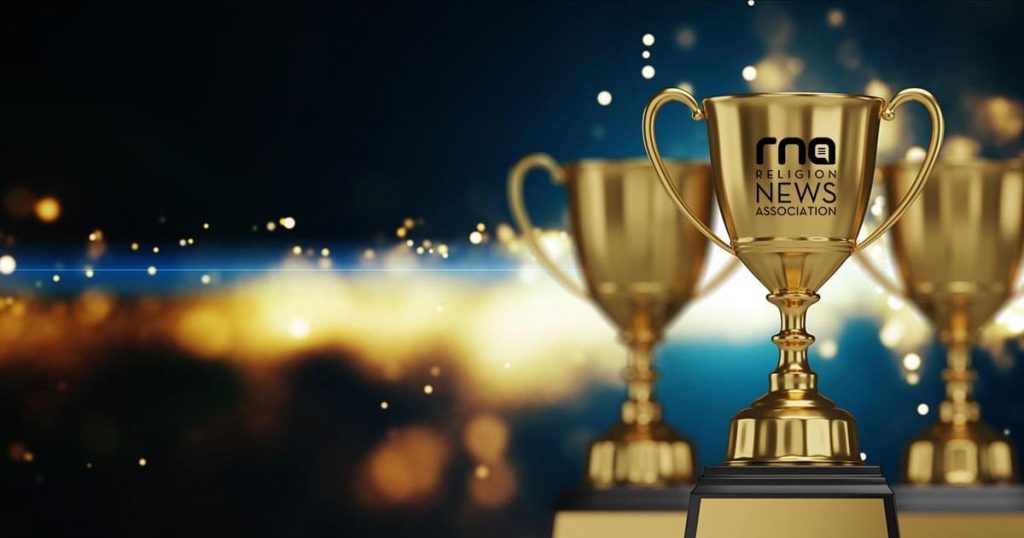 Bobby Ross Jr., the Chronicle's editor-in-chief, honored for the fifth time in the national competition.

NEW YORK — For the fifth time, the Religion News Association has honored Bobby Ross Jr., The Christian Chronicle’s editor-in-chief, in its Awards for Religion Reporting Excellence. 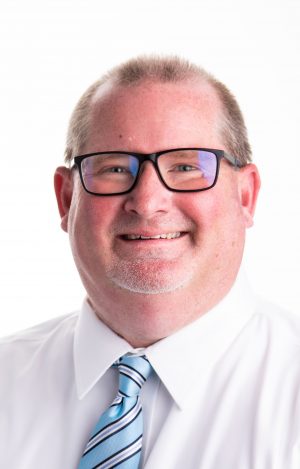 Ross earned second place for reporting at magazines and non-daily newspapers. His portfolio featured these stories from the 2021 contest period:

• In Canada, a reckoning after remains of 215 Indigenous children are found.

• Saints and singers: The surprising ties that bind some of country music’s biggest stars to Churches of Christ.

Also, the judges cited Ross’ piece In city where George Floyd died, minister emerges as key champion for justice with the related story A tragic death, a tough dialogue.

Ross previously won Religion News Association awards in 2013, 2015, 2019 and 2021. He has been an RNA contest finalist four other times with the Chronicle and twice with The Associated Press. 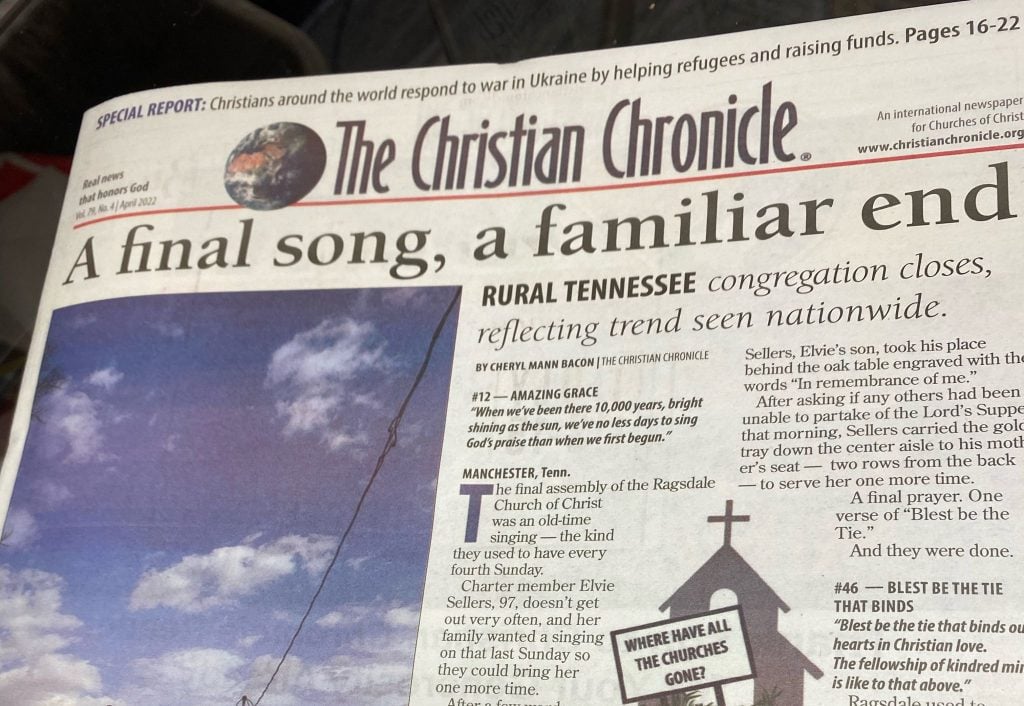