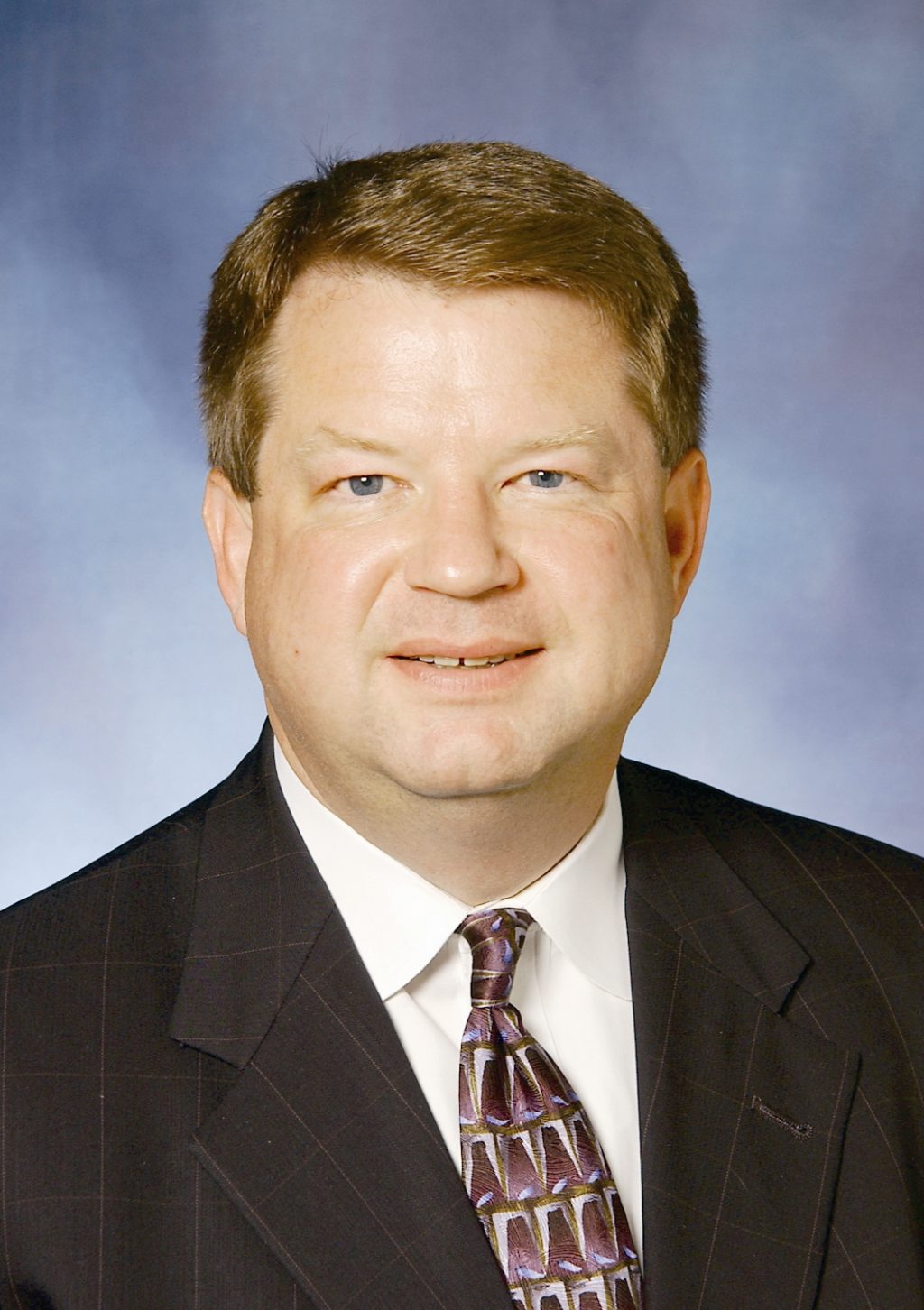 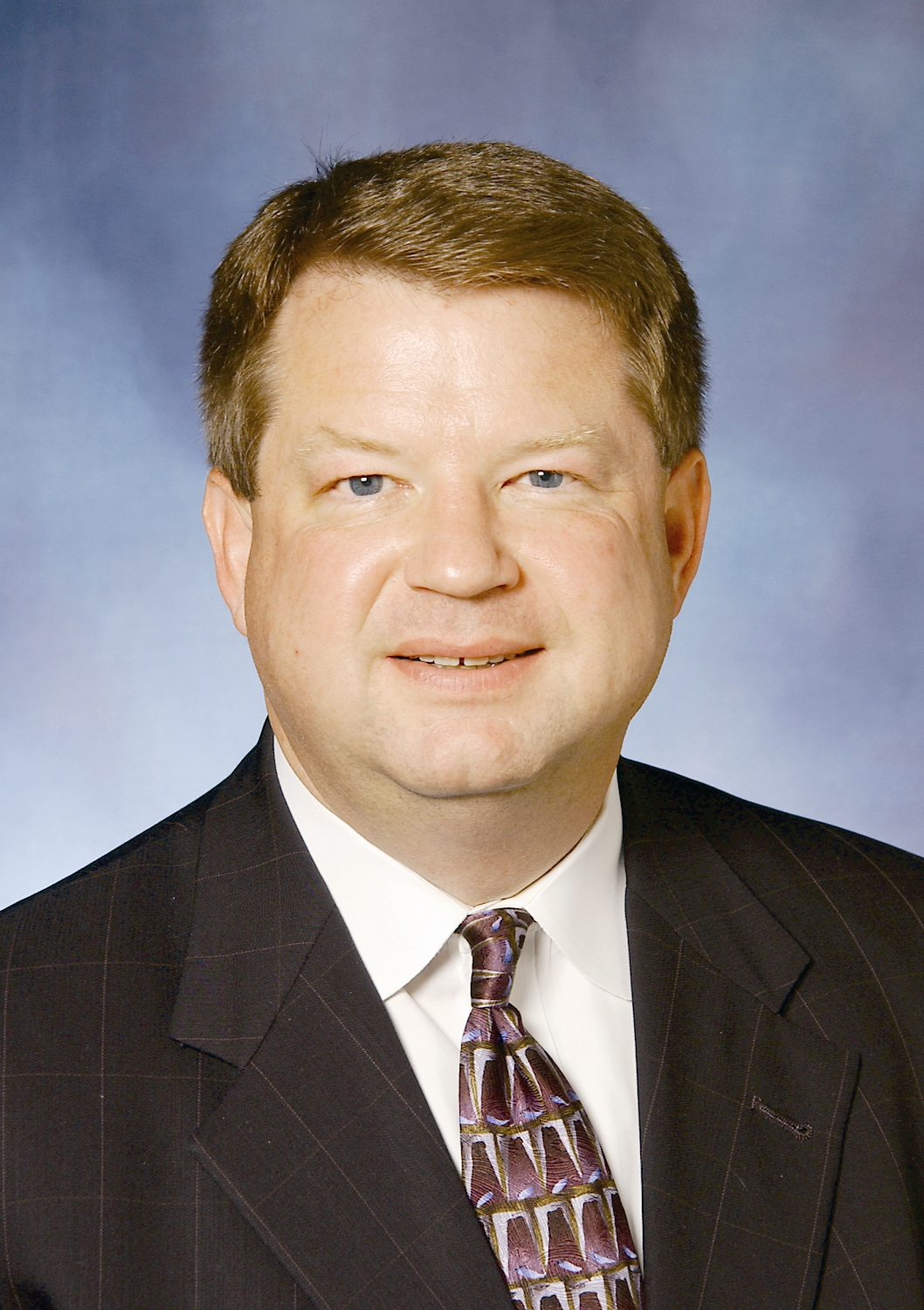 Rochester College in Michigan has named John Tyson, president and CEO of  Abilene Christian Schools  in Texas, as its ninth president.
Tyson will succeed Rubel Shelly, who announced plans late last year to step down.
The Christian college, which is associated with Churches of Christ, reports on its website that Tyson’s selection concluded a nationwide search:

“With years of quality experience in higher education development and administration, Dr. Tyson is a visionary leader. He will continue to help Rochester College achieve its mission of preparing strong contributing citizens by providing an excellent liberal arts education in a Christian environment,” said William Anderson, chair of the RC Board of Trustees. “Dr. Tyson has an exemplary record in development, which is crucial to the future of our college. We look forward to the leadership and energy he will bring to our campus.”
While serving at Abilene Christian Schools, a PreK-12 private Christian school, Tyson developed its strategic vision and long-range plans, increased student enrollment 8 percent, and raised major.gif?Action=thumbnail&Width=460&algorithm=proportionalts for capital improvements. Previously, Tyson served as vice president for development for Abilene Christian University, a private institution with about 4,000 students, from 1994-2010. He directed all campus fundraising and advancement activities, securing more than $330 million for ACU in philanthropic.gif?Action=thumbnail&Width=460&algorithm=proportionalts. Tyson earned his Ph.D. with an emphasis on rhetorical studies from the University of Texas. A native Texan, Tyson and his wife, Valinda, have three adult children.
“It is a great privilege and honor to be invited to serve as the next president of Rochester College,” Tyson said. “The college has a great history and a bright future. The commitment of the faculty, staff and board of trustees to produce graduates who desire to serve and lead, excel in learning and live out their Christian faith is impressive and inspiring. Valinda and I are excited about this new challenge and look forward to the opportunity to serve.”
Tyson will officially start his duties as president on Aug. 1, 2013.
Dr. Rubel Shelly, who has served as president of Rochester College since 2008, will assume responsibilities as chancellor of the college. He will continue to work as an ambassador for RC and will return to his most cherished roles of teacher-author within the college community.
Shelly looks forward to collaborating with the new president. “Dr. Tyson has just the right skill set for the opportunities before us,” he said. “His academic training, experience in Christian higher education, and deep personal commitment to Christ combine to make him the right person to take Rochester College to the next level. The board of trustees has made a wise choice, and I pledge my personal support to him as he assumes his role as president with us.”