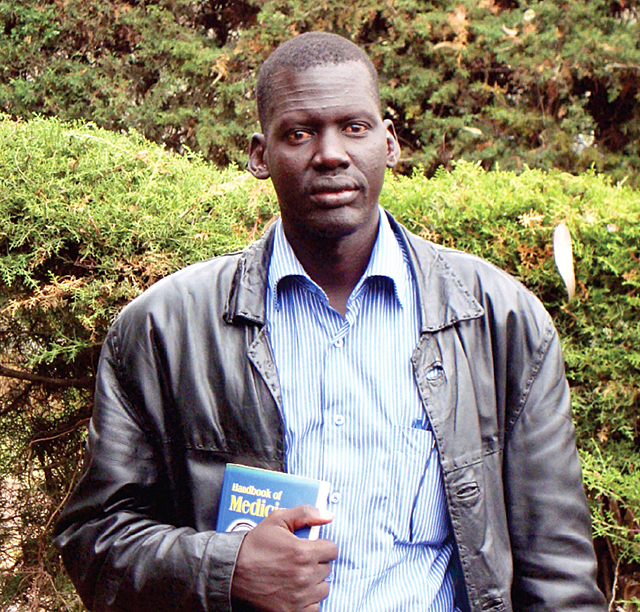 In the midst of a civil war, soldiers seized John Jock, clinic director for The Sudan Project, because of his ethnicity — and released him three hours later because of his reputation as a servant of Christ.
Katie Jones
Almost 200 soldiers rushed into a church-operated school and clinic in the South Sudanese village of Parajok and arrested its director, said members of the Mt. Juliet Church of Christ in Tennessee, which sponsors the clinic.

The soldiers were searching for rebels from the Nuer tribe in the midst of the country’s civil war. They arrested John Jock, a Nuer and a registered nurse, due to his ethnicity.

Because of his reputation in the community, however, Jock’s arrest was followed immediately by protests from the chief of Parajok and village leaders. The soldiers released Jock three hours after his arrest.

Days later, members of the Mt. Juliet church arrived in Parajok to help oversee the construction of a new facility for the clinic and a maternity ward. 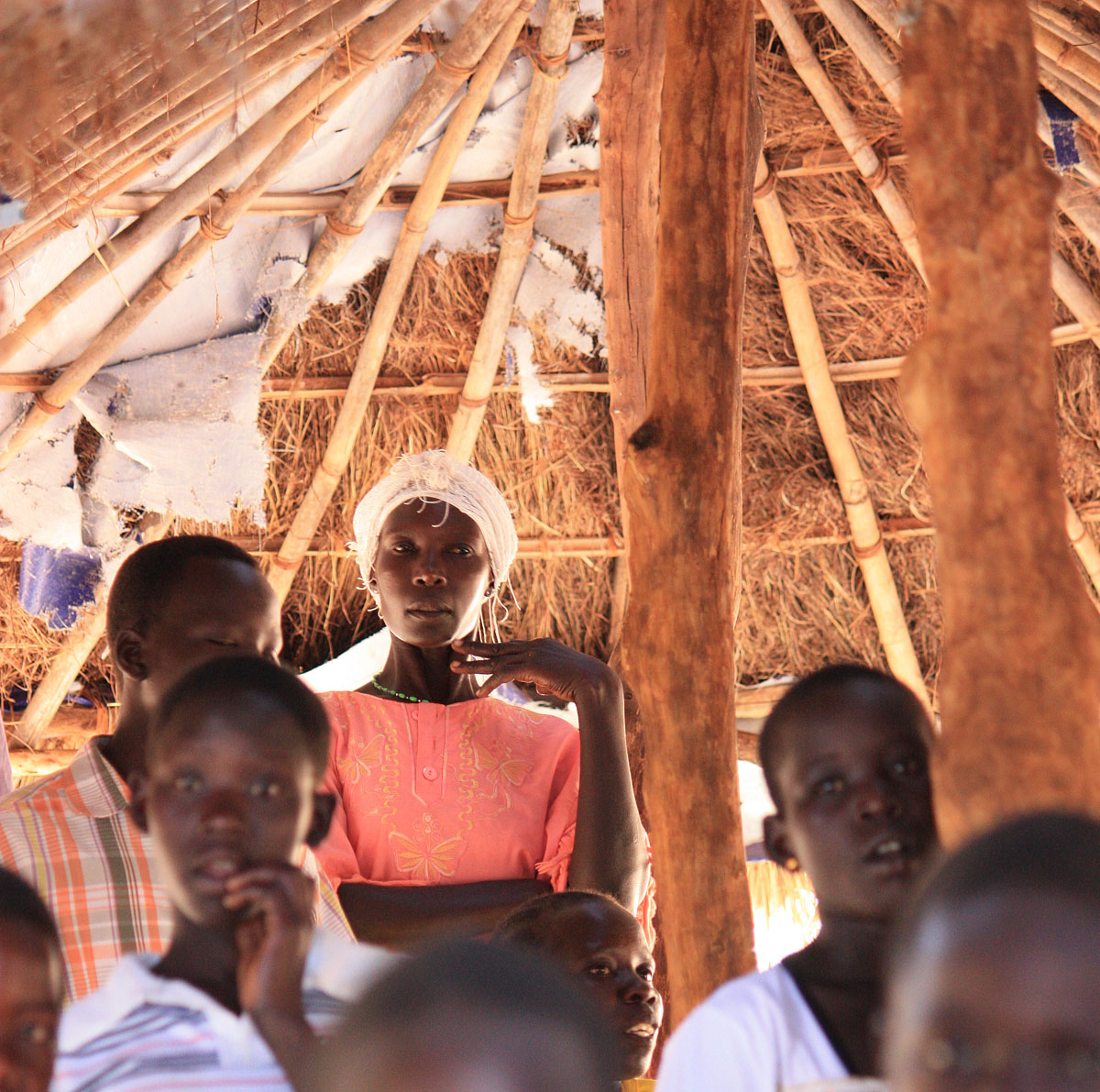 Christians worship in a Church of Christ in Parajok, South Sudan, just months before independence in 2011. The church now has its own meeting place and The Sudan Project works with church members to provide ministry training and health care to their community. SEE RELATED COVERAGE FROM SOUTH SUDAN. (PHOTO BY ERIK TRYGGESTAD)

In an interview with The Christian Chronicle, Don Humphrey reported that no other issues have occurred since March.

One in every 10 babies – and one out of every seven mothers – dies in childbirth, said Don Humphrey, director of The Sudan Project. The project, a ministry of the Mt. Juliet church, supports the clinic, a preacher training school and other ministries in Parajok.

When completed, the maternity ward will be the only one available for women in Parajok and its neighboring communities.

In addition to providing much-needed medicine to Parajok, The Sudan Project has the opportunity to oversee a secondary school, Humphrey said. The school, formally run by the community and the South Sudanese government, struggles from a lack of funds and inadequate staffing. Local officials approached The Sudan Project about taking oversight of the school and introducing a Christian curriculum.

“It’s a tremendous opportunity, when schooling in South Sudan is so bad, to impact the entire community and improve the Church of Christ image…we have a very good reputation here.”

Humphrey said he is looking for congregations and church members to provide funds and staffing for the school, which includes three buildings on a 40-acre campus.

Since Jock’s arrest and release, The Sudan Project reports no additional clashes with soldiers. As peace deals and a power-sharing agreement lessen tensions in South Sudan, approaching its fourth anniversary as an independent nation, education is vital for the country’s future, Humphrey said.

The school “is the only one in the area from a town 40 miles away to the Ugandan border,” he said, adding that the school could grow to serve 1,000 students in Parajok, which has grown to 60,000 souls since independence.