'Building by building, he could tell you stories about the people who got their hands dirty while building the school,' school spokeswoman Jill Morris says of Long.

To say Jesse C. Long Sr. knew every nook and cranny of the Greater Atlanta Christian School campus is hardly an understatement. From helping install the infrastructure for the Norcross school, to welcoming the first students, Long had a story about every building.

“No job was beneath him when it came to the school,” said his son Ned O’Brien, of Duluth.

“Building by building, he could tell you stories about the people who got their hands dirty while building the school,” said Jill Morris, the school’s director of public relations. “And he was a storyteller before storytelling was cool.”

Long served as the president of the Christian school from 1963, the year before its first students entered, until his retirement in 1998, when he became the institution’s chancellor, Morris said.

“Our current president, only our second in 50 years, is a ‘what’s next’ kind of president,” she said. “But Jesse was about the beginning. He was a dream builder.”

Jesse Ceymore Long Sr., of Johns Creek, died Thursday of complication from Parkinson’s disease. He was 81.

A funeral is planned for 2 p.m. Wednesday in the Long Forum at Greater Atlanta Christian School, Norcross. Burial will follow at Arlington Memorial Park in Sandy Springs. Crowell Brothers Funeral Home is in charge of final arrangements.

The Christian Chronicle interviewed Long for a 2007 feature on Greater Atlanta Christian:

Long, now chancellor after 30 years as president, said the school has remained true to the founders’ original vision.

Long served as a minister for 30 years and as an elder of the Campus Church of Christ on Greater Atlanta Christian’s Norcross, Ga., campus from 1972 until his death. He was active in the Christian education movement of Churches of Christ and one of the originators of an annual conference that led to the creation of the National Christian School Association.

Greater Atlanta Christian, which opened in 1968 with 150 students and eight teachers, is now home to 1,775 students and 400 faculty and staff members. 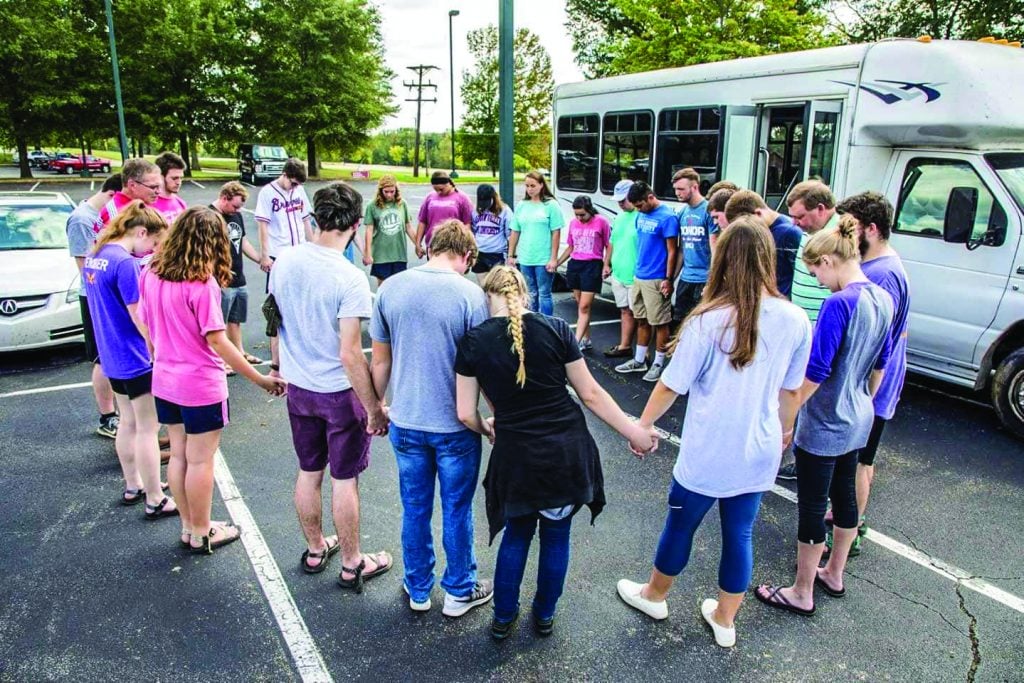