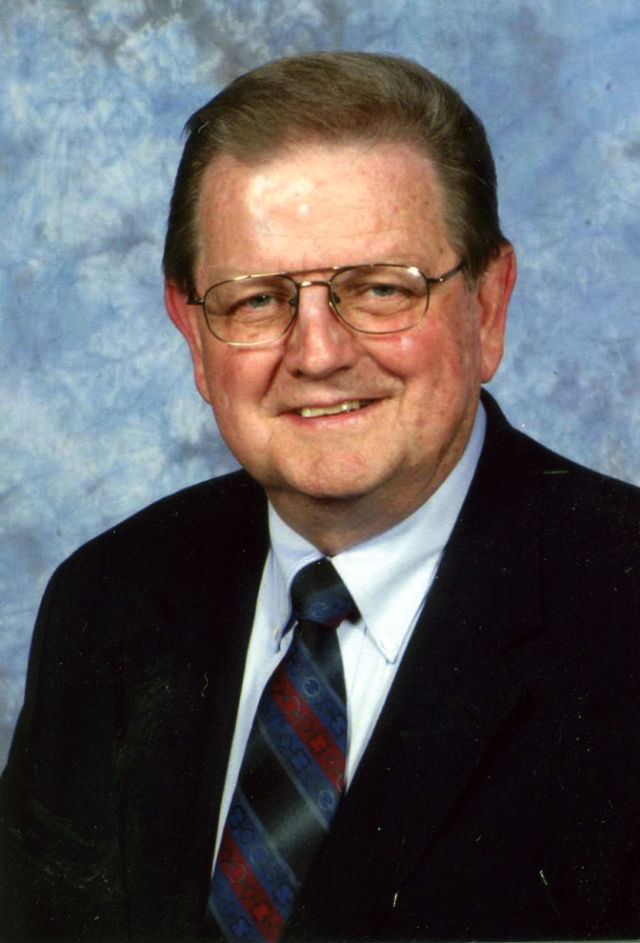 Updated: See video below of the memorial service.

BIRMINGHAM, AL (WBRC) – The minister of Roebuck Parkway Church of Christ and host of Birmingham’s longest running religious television program, The Living Word, passed away on Monday night.
The church said Jerry Jenkins died after an extended hospitalization. He was 74 years old.

Brothers Jeff and Dale Jenkins are ending their decades-long work…