Lindy Adams
Janice Rogers Brown is one of five potential nominees for the U.S. Supreme Court, according to the Nov. 22 issue of Time magazine.

Brown, a member of the California Supreme Court since 1996, is an active member of the Cordova, Calif., church. If appointed, she would be the first African American woman to serve on the nation’s highest court.

A Republican and a conservative jurist, Brown is against abortion — a stand which may cause her trouble in the confirmation process, according to Time. Brown’s nomination to the U.S. Court of Appeals in late 2003 was blocked in a senate filibuster by Democrats.
Groups who opposed her nomination to the Court of Appeals may do so again if she is nominated to the Supreme Court. One such group, California Legislative Action, says she is a “passionate and articulate activist for an arch-conservative reading of the Law.” 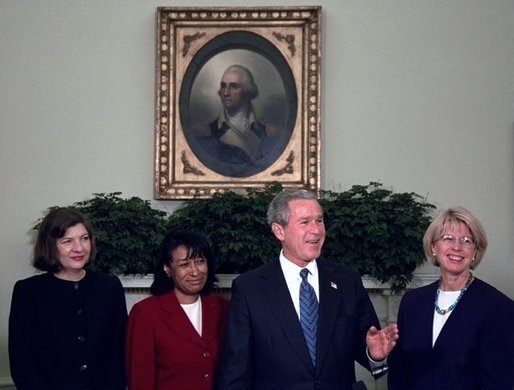 In a report on the U.S. Senate fight over President…