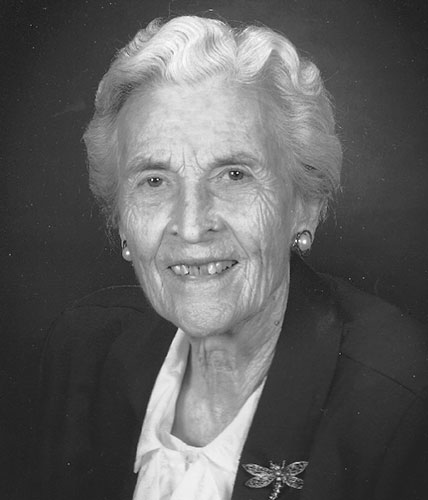 She graduated from Sul Ross Teachers College in Alpine, Texas, where she met and married E. Joe Lee. The life of a career-oriented band director led the family to Marathon, Uvalde, back to Alpine, then to Hondo and eventually to Lubbock where Joe became band director at Lubbock Christian College.

Over the years they developed a growing involvement in personal evangelism and missions. After summer mission trips to El Salvador in 1964 and 1965, the family moved to El Salvador in 1966, and to Guatemala in 1968. For the next two decades they worked effectively as a team, travelling in their 4×4 camper to some of the most remote locations in the Western Hemisphere. They spent countless hours following up on Bible correspondence course graduates and addressing social and community needs. Over time these efforts led to the establishment of many new congregations, and Jane began training local women, mostly Mayan, how to teach Bible classes for children and women.

In the 1980’s, their ministry was supported by the Western Hills Church of Christ in Temple, Texas. After leaving Guatemala, they settled in Temple after a few years in San Antonio. They began focusing their efforts locally for the most part, but had extended stays in Honduras and Perú as well as medical mission trips to the jungles of Yucatán, México.

After Joe’s untimely passing in 1991, Jane continued to work with church outreach and evangelization programs in Temple. When she was no longer able to take such trips, she volunteered at the church’s Love of Christ Benevolence Center distributing food and clothing to needy families.

Jane was laid to rest next to her husband in Bellwood Memorial Park on January 16. She is survived by her sons, Robert Joe and Wallace, six grandchildren, and many great grandchildren. Anyone who wishes to make a memorial donation in lieu of flowers is asked to select a charity that feeds homeless or immigrant children.

The full obituary is available HERE.