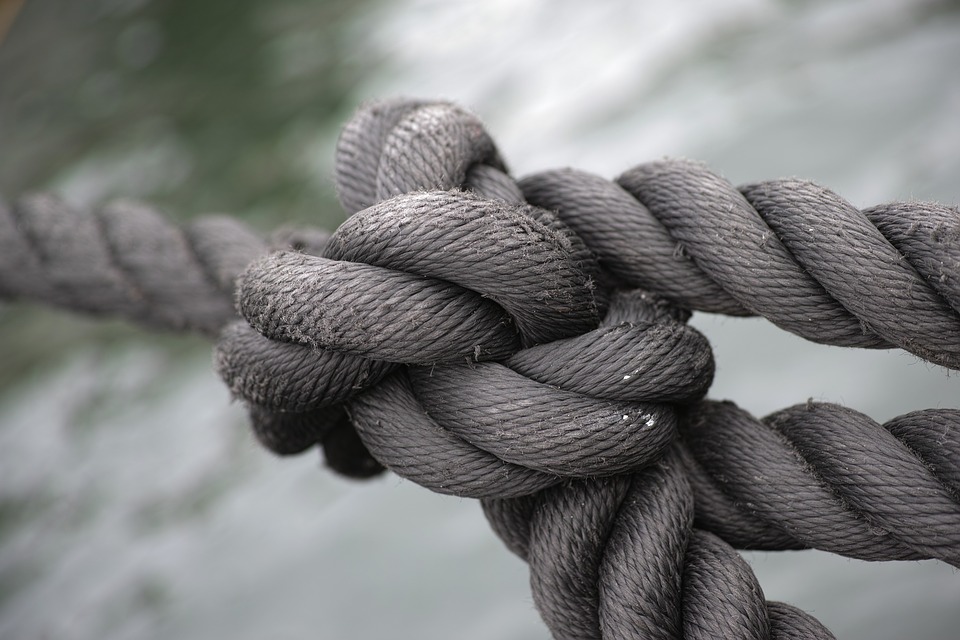 A college drop-off, prayers for the President and a call to love everybody
Hamil R. Harris

SEARCY, Ark. — ‘If I can help somebody, as I pass along, if I can cheer somebody, with a word or song. If I can show somebody that he’s traveling wrong, then my living shall not be in vain.”

That was one of Martin Luther King Jr.’s favorite songs, often performed by Mahalia Jackson. It reminds me of Paul’s charge to his young disciple in 2 Timothy 4:

“Preach the word; be prepared in season and out of season; correct, rebuke and encourage — with great patience and careful instruction. For the time will come when people will not put up with sound doctrine. … But you, keep your head in all situations …” 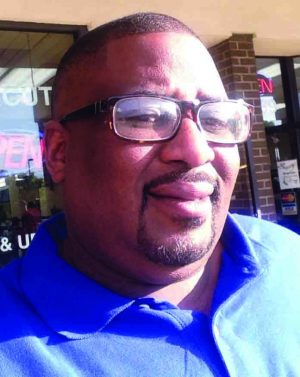 I pondered those words a lot as I drove my daughter from Memphis, Tenn., to Harding University. As we made our way through Arkansas’ capital, I thought about the Little Rock Nine and their struggle to integrate the all-white Central High School in 1957. Sixty-one years later, in that same city, I pulled up to the Clinton National Airport with my African-American college senior to pick up her roommate — who was flying in from South Korea.

The next day, in Searcy, I was sitting in the office of Jimmy Carr, professor and senior vice president for Harding. We’ve known each other since the fall of 1978 when we both were members of the Call Street Church of Christ in Tallahassee, Fla.

His brother, John, was my former minister in Tallahassee. Now my daughter lives on Dr. Jimmy Carr Lane, which was named after their father, an educational pioneer at Harding. The younger Jimmy Carr’s uncle, Lewis Ross, was an elder of the Gateway Church of Christ in Pensacola, Fla. Ross welcomed me to that majority-white congregation — so different from how I grew up. 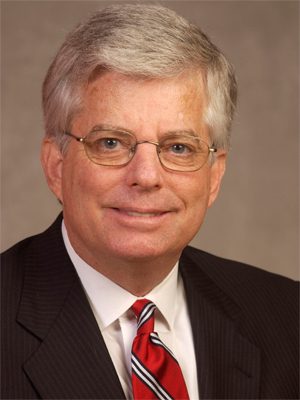 “This has been a 40-year friendship,” Jimmy Carr said as we looked through photos in his office. He’s met an impressive group of people — Gen. Colin Powell, former independent counsel Ken Starr and (of special interest to both of us) Willie Taggart, the newly anointed head coach for Florida State.

Jimmy Carr also has a silver plate in his office — a community service award from the Arkansas Martin Luther King Jr. Commission for promoting multiculturalism at Harding and in Searcy.

“It is critical that all of us get along,” Carr said, “especially in the church. We are an example to the entire world.”

True to his friendship (and his last name, I guess), Jimmy Carr helped me find a car — an inexpensive, used one for my daughter. He knew the owner of a dealership. My grateful daughter quickly became the Uber of Harding University.

“It really struck me — the challenge and the power God gives us to love everybody, especially those who might be different from us in their views, in their beliefs, in their skin tone.”

I drove back to Memphis on Highway 64. I listened to sports radio and a Christian station where an announcer read an on-air petition calling for “prayers for our President.”

There was a real finality to it. I cried as I let her go and watched her walk back to her apartment with her fellow students of many races. Lord, I pray we’ve taught them well.

It really struck me — the challenge and the power God gives us to love everybody, especially those who might be different from us in their views, in their beliefs, in their skin tone. We all need prayer.

I ate at a restaurant on Beale Street, the home of the blues. My blonde-haired waitress disappeared for a while, and I learned that she’d just found out her great-grandmother died. I grabbed her hand, and we prayed right there.

My living shall not be in vain. 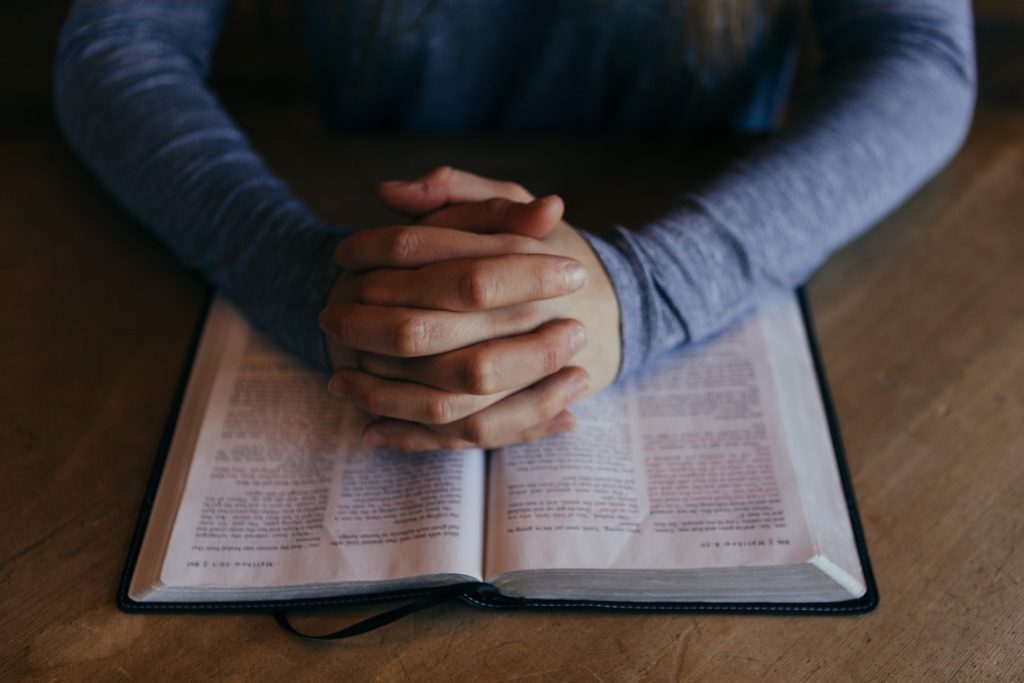 Should we avoid controversies in the Lord’s church?

A person would have to be like the proverbial ostrich with… 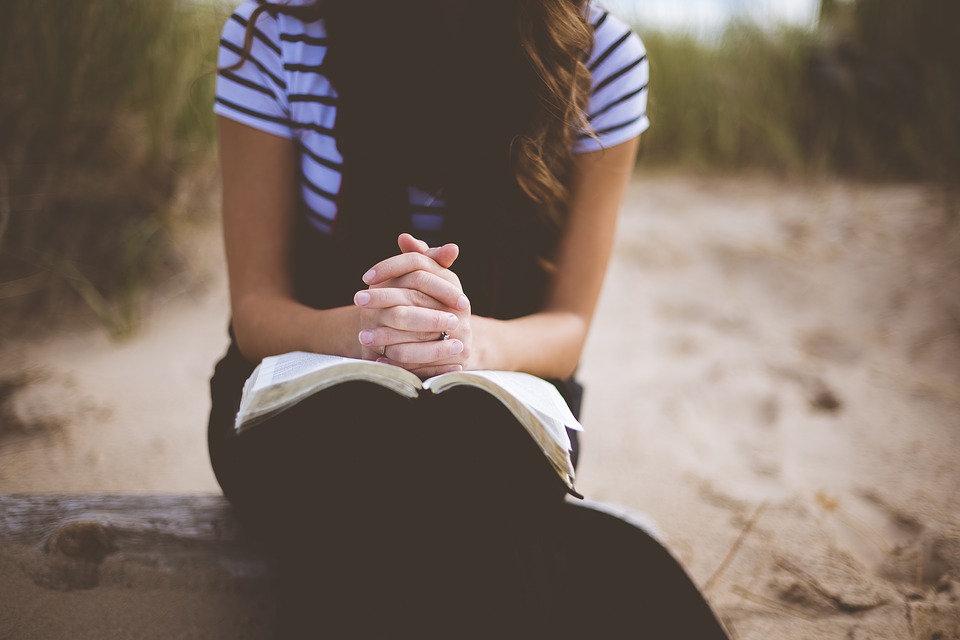 Every day, I pray over our girl’s athletics class at…