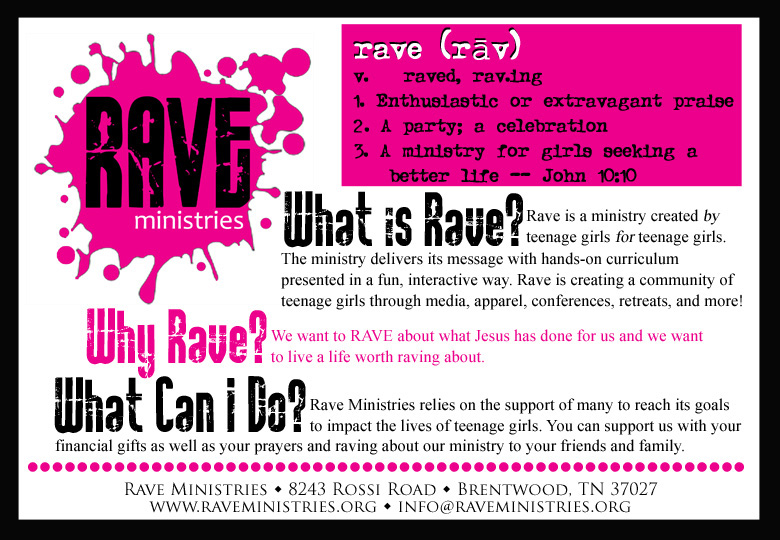 Blogging live from Nashville, Tenn.
I’m in Music City to speak at the Christian Scholars Conference on a panel exploring this question: “Will Print Survive in the Stone-Campbell Movement?” I’ll share more on this later.
In the meantime, how would you answer that question?
On Thursday afternoon, Tamie and I attended a 90-minute session on “The Future of Christian Higher Education for Institutions Affiliated with the Churches of Christ: Insight from our Current Leaders.”
Three Christian university presidents were among the speakers: Andy Benton of Pepperdine University, David Burks of Harding University and Randy Lowry of Lipscomb University, which hosts the annual conference. Mike O’Neal of Oklahoma Christian University and Billy Hilyer of Faulkner University were supposed to be on the panel. But a flight cancellation kept O’Neal from attending, while the death of a friend disrupted Hilyer’s plans. The discussion and ideas discussed were fascinating. While some highlighted the need for our Christian universities to partner more, others lamented our lack of emphasis in research and development. I’m planning a news story on the discussion.

While in Nashville, I am doing a few interviews unrelated to the conference. And, as usually happens when I start visiting with fellow Christians who are living out God’s calling in their lives, I am being blessed — by young and old church members alike.
On Thursday, I met Becca Daniel, Janna Beth Hunt and Lauren King with RAVE Ministries. RAVE is a ministry, as leaders describe it, for teenage girls in the real world. The RAVE team is sharing its positive message for young women at events such as Winterfest and Lipscomb’s Impact. I’m planning a feature story, once I recover a bit from knowing more about some of the new ways Satan is attacking our preteen and teenage girls and young adult women. 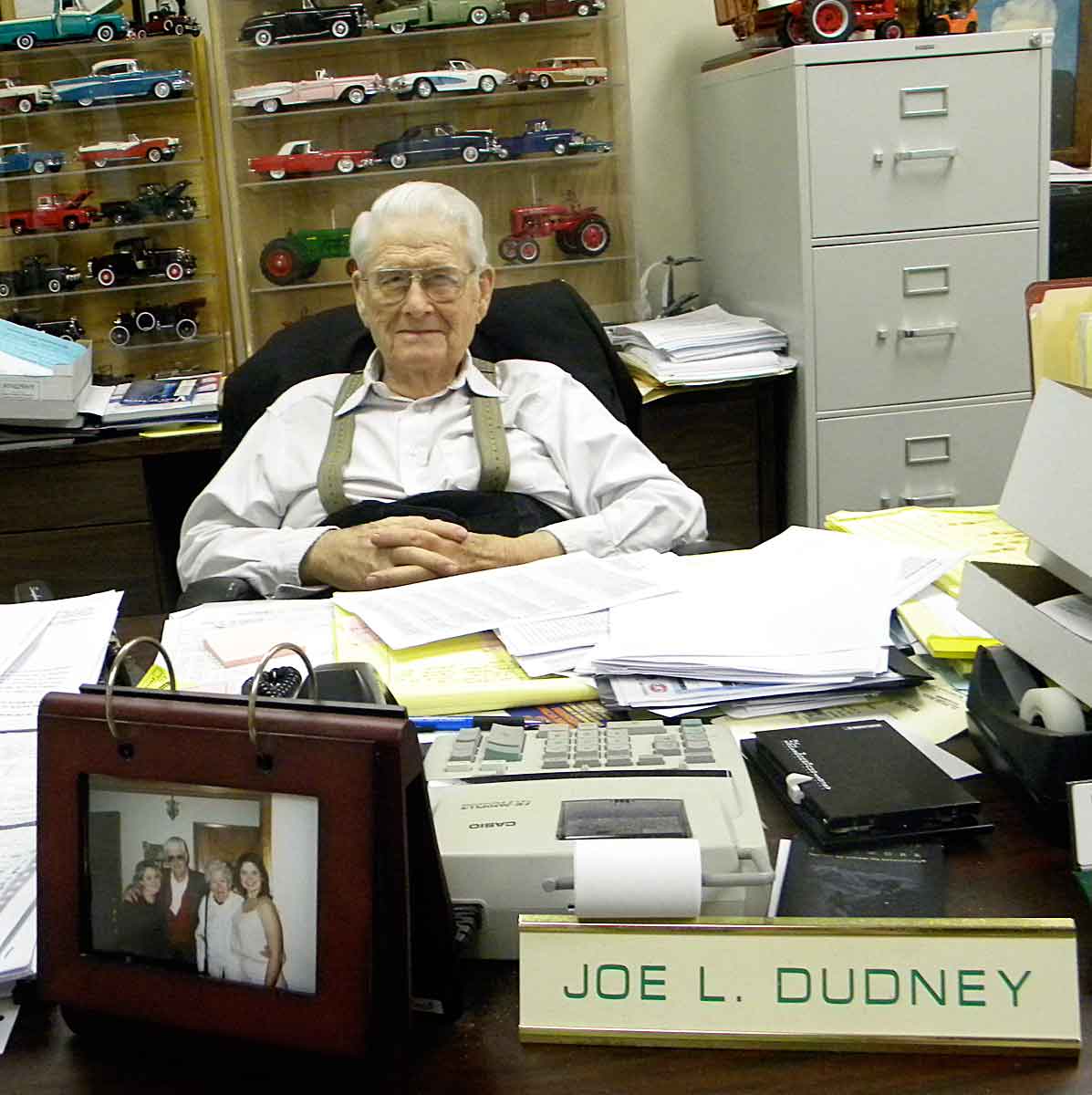 This morning, I toured the Churches of Christ Disaster Relief Effort warehouse with Joe Dudney. Joe is 87 — about 70 years older than most of the RAVE team. But he remains just as passionate about his faith and God’s calling his life as the teenagers and 20-somethings associated with RAVE. I visited with him about CCDRE’s work to help its own community after the recent flood that devastated Nashville. Again, I’m planning a story.
Stay tuned. In case you hadn’t heard, I’m planning a few stories.