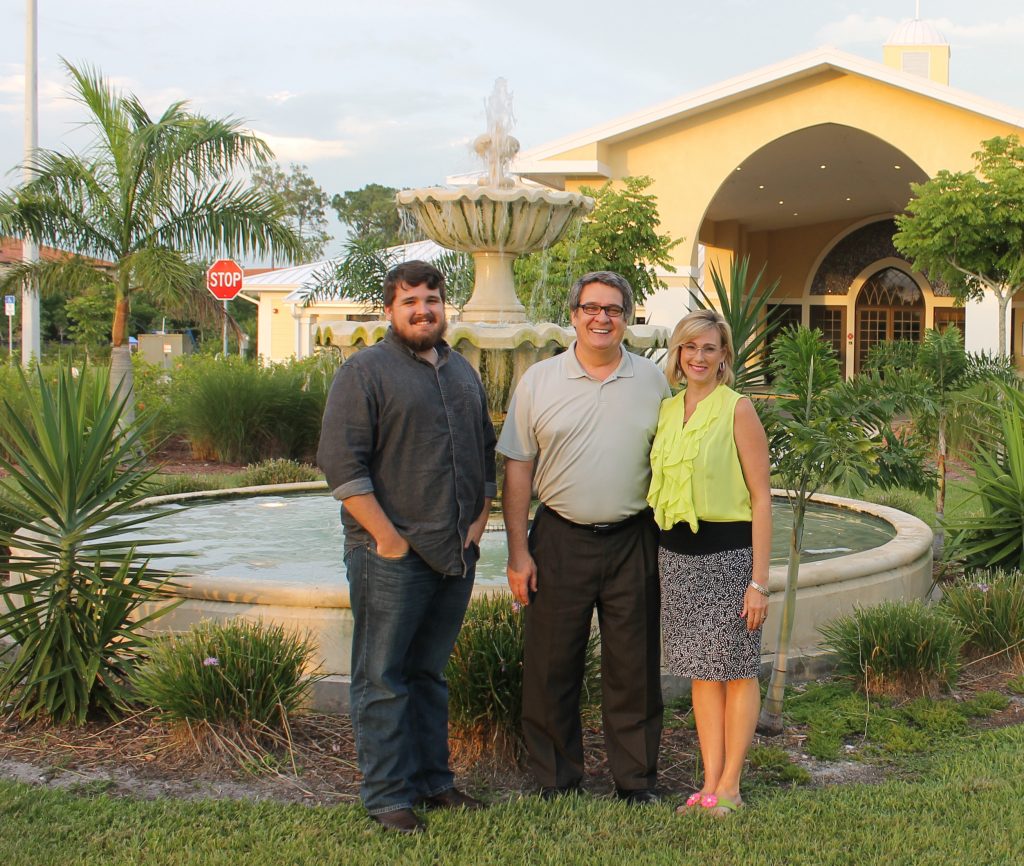 INSIDE STORY: In small world of Churches of Christ, blest be the tie that binds

Bobby Ross Jr.
Editor-in-Chief
NAPLES, Fla. — On a Wednesday night, I found myself 1,400 miles from home.

But in the close-knit fellowship of Churches of Christ, home is never really that far away.

While in Florida for a religious freedom conference, I connected with Lyle Asbill, who preaches for the Naples Church of Christ in this coastal paradise. 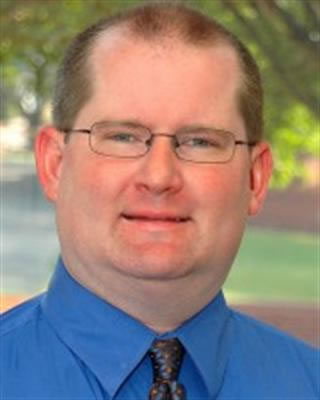 Inside Story | Bobby Ross Jr.Even though we had not met previously, my brother in Christ picked me up at my hotel and took me to dinner before midweek Bible study.

Asbill, 55, spent his early years in Alaska, where his father served in the U.S. Air Force. At age 10, Asbill was baptized during a gospel meeting at the West Corinth Church of Christ in Corinth, Miss. At age 11, he moved with his family to his mother’s native Canada.

“He was one of my roommates,” Asbill said.

Like me, Asbill is a graduate of Oklahoma Christian University (he earned his Bible degree in 1982).

Another one of Asbill’s former roommates: Dr. Todd Wright, an elder of the Memorial Road Church of Christ in Oklahoma City.

“Todd is my optometrist,” I said.


As we kept talking, I was struck — as I always am when I connect with fellow Christians — by how many of the same faithful servants we know. 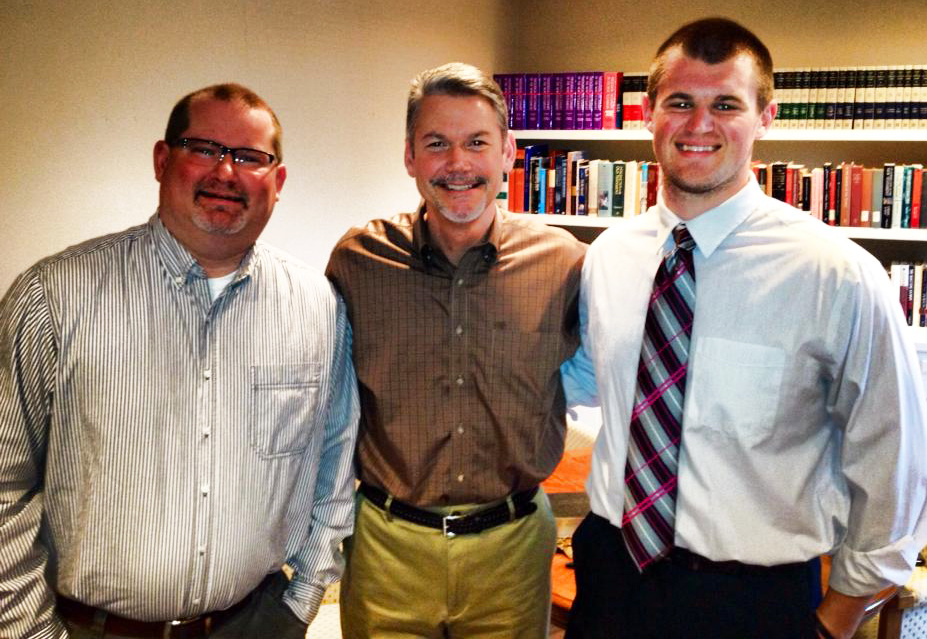 Minister Tim Pyles, center, with me and my son Brady at the Broken Arrow Church of Christ in Oklahoma earlier this year. (PHOTO BY KIM PYLES)

Lyle’s son, Christian Asbill, just graduated from Oklahoma Christian, where he roomed with Lane Robles, nephew of Randy Roper. Roper is the preaching minister for my home congregation, the Edmond Church of Christ in Oklahoma.

Christian Asbill, who majored in political science, will start law school at the University of Tulsa this fall. He plans to attend the Broken Arrow Church of Christ, where Tim Pyles preaches.

Pyles is a friend of mine with whom my family became close when he preached for the McDermott Road Church of Christ in Plano, Texas, and I worked for The Associated Press in Dallas.

Before moving to Naples a few years ago, Lyle Asbill served the Grapevine Church of Christ in the Dallas area. That’s where he, like me, became friends with Pyles.

(In the interim period after Asbill left Grapevine, the church invited a variety of guest preachers to fill in. One of the visiting Sunday speakers was my son Brady, a preaching ministry major at Oklahoma Christian.)

Asbill’s maternal grandparents both immigrated from Ukraine to Canada, where his mother, Anne, was born and met his father, James. An uncle and an Air Force refueling station in Edmonton both played a role in his American father and Canadian mother meeting.

His grandparents’ Ukrainian connection is why Asbill became involved in regular mission work in that troubled former Soviet republic.

And, oh yes, Ukraine is where Asbill labored alongside my colleague Erik Tryggestad on a mission trip a few years ago. Tryggestad is The Christian Chronicle’s editor and roving international correspondent. 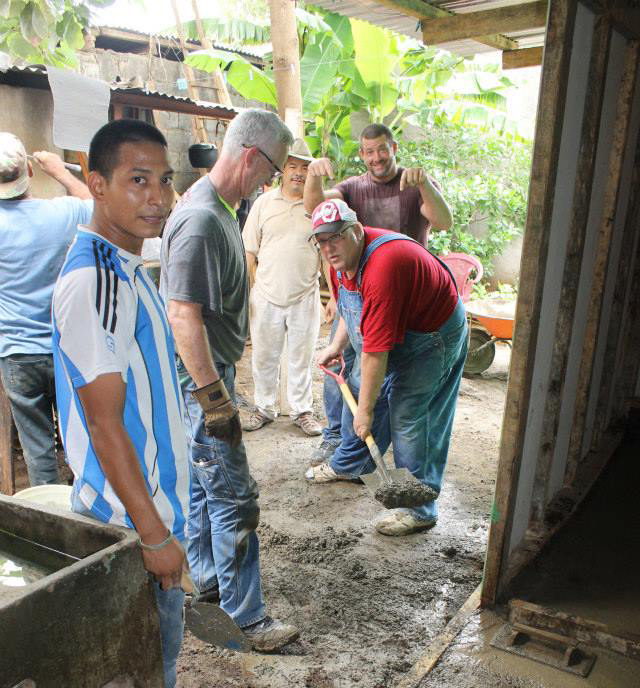 Ed Hilliard, center with work gloves, helps with a construction project during a 2013 mission trip to Nicaragua. (PHOTO BY BOBBY ROSS JR.)By the way, Asbill and his wife, Carrie, celebrated 25 years of marriage this past March. (Besides Christian, who is 22, the couple has a 19-year-old daughter, Baylee, who aspires to enjoy a career in theatrical fashion and design.)

How’d the Asbills meet? Ed Hilliard, a friend in the construction business in Oklahoma City, introduced them.

Hilliard is a member of the Quail Springs Church of Christ in Oklahoma City. Do I know him? Of course. He and I traveled to Nicaragua together on a mission trip last summer.

Did I mention already that it’s a small world in Churches of Christ? Smile.

As the old song goes, “Blest be the tie that binds our hearts in Christian love. The fellowship of kindred minds is like to that above.”

Bobby Ross Jr. is Chief Correspondent for The Christian Chronicle. Reach him at [email protected]
FROM THE ARCHIVE
• When the saints come marching in — to Sin City
• Friendly faces in the City of Brotherly Love
• A warm welcome in Windy City