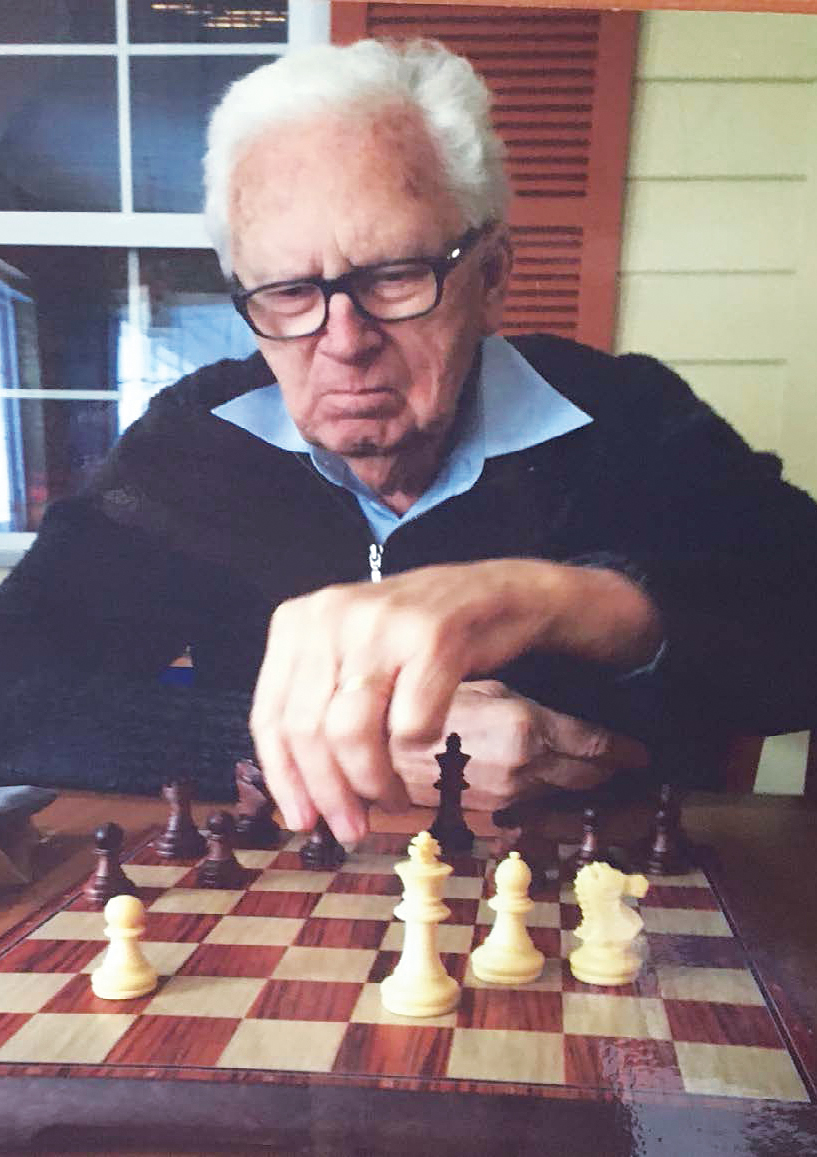 Had the COVID-19 pandemic arrived a few years earlier, Carl Brandt might have been on the front lines of the battle against the deadly virus.

He was a Harvard-educated infectious disease specialist with a doctorate in bacteriology. He worked in the office of the Joint Chiefs of Staff during the Korean War, studying chemical and biological warfare. He researched viruses and vaccines extensively. In 1994 he retired from Children’s National Medical Center in Washington. He loved photography and chess. 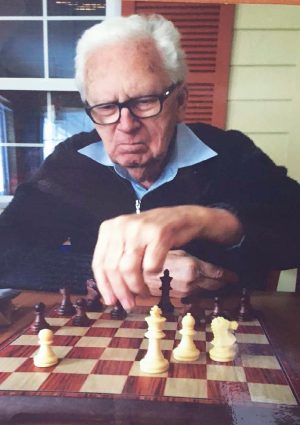 But that all began to fade in his later years, as he showed signs of dementia, said his son, Erik, a former missionary to Russia who now serves as minister for the Church of Christ at Olney in Maryland. Carl “almost died of a broken heart,” his son said, when Elsa, his wife of 44 years, died in 2009.

As the dementia progressed, Erik and his sister, Karen, moved their dad into a memory care facility in 2016. Erik picked him up every Sunday for church.

Then came COVID-19. The facility went into lockdown. Carl was able to communicate with his kids only by FaceTime video. Soon the facility had cases of the virus, and for reasons of infection control, the video visits stopped. Erik could only follow the reports on the Maryland Department of Health website. His dad’s facility was listed, and the numbers kept going up.

Eventually, 43 of the facility’s 47 residents tested positive, including Carl. At first he was asymptomatic. Then his behavior changed. “He essentially stopped eating and started staying in bed,” Erik said.

Erik and his sister were able to transition Carl into hospice care, which made video calls possible.

“He was barely communicative,” Erik said, “but I do remember the hospice worker saying, ‘Hey, this is your son. He’s on the screen. Do you see that?’ 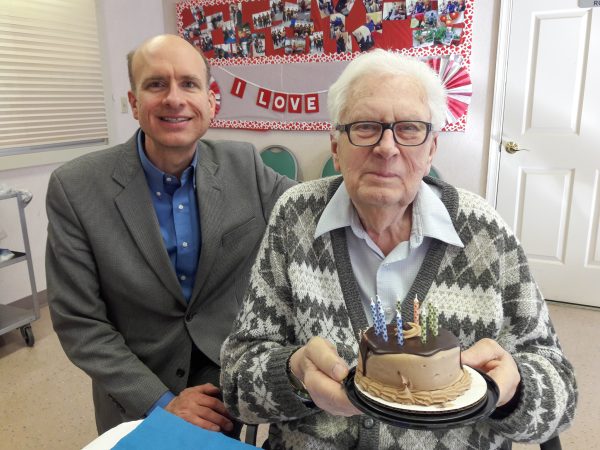 Carl Brandt died June 17, age 92. He was buried with military honors at a socially distanced funeral attended by members of several Churches of Christ. They sang “Children of the Heavenly Father,” a hymn Carl had sung in his parents’ language, Swedish, as a boy.

Erik said he bears no ill will toward anyone for the loss of his father. Instead, he’s thankful for the years they had.

The minister cited another hymn, “Because He Lives,” which includes the lyric, “I’ll fight life’s final war with pain.”

“I think Dad had to fight that last battle of pain and probably loneliness,” he said, “but now I trust that he has experienced something glorious.”