Markapur, India — Macedonia, described by the apostle Paul, had two outstanding characteristics: many people ready to abandon idolatry for the living God and a faith in Christ bearing the fruit of a deep, mature generosity. 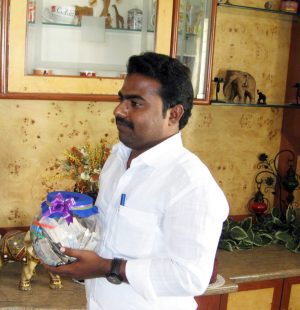 For decades, since the groundbreaking work of J.C. Bailey and others, the Lord’s church has had outstanding success in India. But as I travel the U.S., seeking support for our India work, the prevailing opinion seems to be that Indian churches are perpetually weak in the faith.

Finally, the Lord has opened a door for everyone to recognize the astounding effectiveness of mission investments in India. These impoverished congregations are maturing into the fullness of Christ, standing firm in a nation every bit as idolatrous as Greece.

Moreover, brethren, we make known to you the grace of God bestowed on the churches of Macedonia: that in a great trial of affliction the abundance of their joy and their deep poverty abounded in the riches of their liberality. — 2 Corinthians 8:1-2, NKJV

Recently, I was with Ron Clayton in Markapur — one of the countless villages where he and his wife Karen have worked since 1979. We were commiserating about the horrible aftermath of the recent hurricanes that brought devastation to many churches, friends and supporters of our India work. We asked the Indian preachers to pray for them.

They agreed. Then it happened.

One preacher balefully lamented: “Brother, I wish we could help you. You have helped us all these years!” Ron asked them if their congregations might take up special contributions to help the afflicted American churches.

As the translator spoke, they began to smile. These evangelists enthusiastically and gratefully embraced the opportunity to help.

We talked about Paul’s request that Gentile churches make collections to help hurting Judean churches. It was right for those who had received the Gospel to help the afflicted churches which had sent the missionaries, as Paul writes in Romans 15:27. 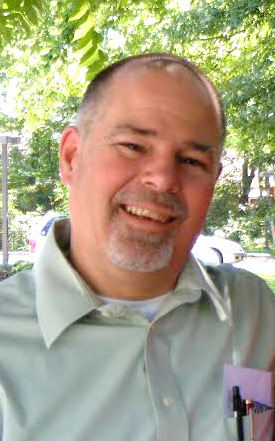 The Indian preachers immediately spread the word to other ministers and congregations. They were bursting with excitement!

Two weeks later, brother Chakravathi, who works with two rural churches, walked into our Hyderabad office and proudly presented a glass jar filled to the brim with Indian money. Underneath its label, “Church of Christ: Bommanampadu Area Disaster Relief Fund,” it held 22,321 Indian rupees, or about $339.50 — given by low and outcast Christians who earn, on average, $1 per day. In the jar was nearly a year’s income.

This was the first of many Indian churches who sent gifts through us for hurting American churches. A leper congregation sent $8. Four widows from one church sent $29. On and on. These churches are the modern expression of Paul’s work.

And, like Paul, I want to let you know of the great grace God has bestowed on the churches in India. In a great trial of affliction, the abundance of their joy and their deep poverty abounds in the riches of their liberality.

This is unique, this widespread and thrilling display of spiritual maturity. Seldom, if ever, in the Restoration Movement have mission churches responded to needs of the American churches that sent them the Gospel in the first place. I get the shivers thinking about their sacrifice and maturity in the faith!

DAVID NANCE has preached and served in ministry for 38 years and has worked in India since 2007. He is a graduate of the Memphis School of Preaching and earned a master’s from Harding School of Theology and a doctorate from Southern Christian University. Learn more about his work and India missions at DavidNance.org and IndiaMissions.org.

Filed under: In the Word India International Opinion Top Stories

The worst flooding in 20 years washed away homes of… 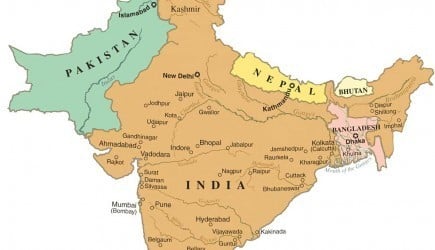 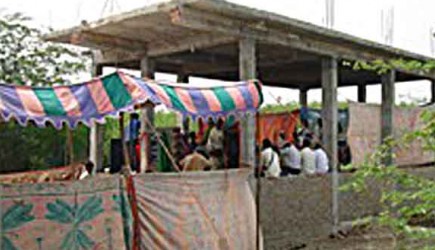 In India, churches build without walls

Missionary Hershel Bearden said he has asked God to provide…

'These numbers are possible because India is a huge country…