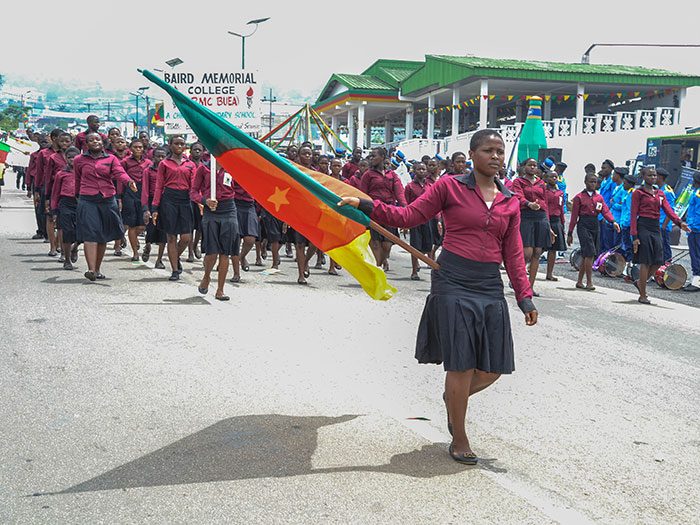 In West Africa, a woman leads in providing Christian education

Forju Mary Forbin is working to change Cameroon’s fortunes — empowering girls and boys with education and the Gospel.

Erik Tryggestad
President and CEO
Patriarchy in an entrenched part of African life. Male children are prized, and women often are shunned if they bear only daughters, writes Godess Bvukutwa, a Zimbabwean activist, in the online journal This is Africa. 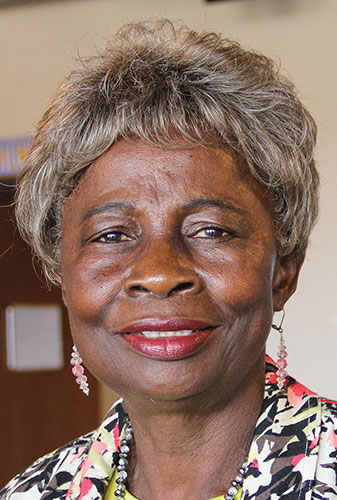 Forju Mary Forbin is working to change her country’s fortunes — empowering girls and boys with education and the Gospel.

Baptized in 1975 after studying the Bible with missionaries Windle and Barbara Kee, she earned a bachelor’s in social work from Oklahoma Christian University in Oklahoma City and a master’s in criminal justice from the University of Central Oklahoma. She returned to Cameroon and worked as a prison administrator, retiring in 2007.

In 2005 she launched Baird Memorial College in the town of Buea. Beginning with 12 students and four teachers, the Christian school has grown to 168 students in grades 5 through 12 served by 32 staff.

During a visit to Oklahoma, she spoke with The Christian Chronicle about the school and her life in Africa.

• The school’s purpose:  “Our vision is to take these children from pre-elementary to university,” she said. “The Bible is taught during the morning and night devotions, mid-week Bible class, daily chapel, Sunday worship in the college church and as a class subject in all levels. There are about three to five baptisms every month.”


In addition to saving lost souls, Christian education benefits the school’s graduates, she said, because “their values will be different from the predominant values in the society.” 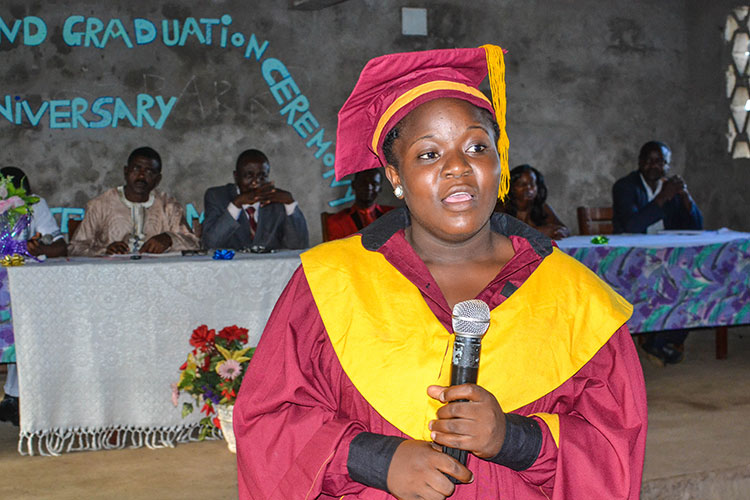 A student speaks during a graduation ceremony at Baird Memorial College in Buea, Cameroon (PHOTO PROVIDED BY BARBARA KEE)

• On evangelism and Churches of Christ: “People are very open to hear about the church,” Forbin said. When they hear, they ask, ‘Where have you been?’ People are so frustrated with all the doctrines they have heard, and when they hear of something that is true and it’s in the Bible and you can show them, they begin to wonder where we have been all these years.”

• On serving as a school administrator in a male-dominated society: “It is very, very, very, very difficult. That is putting it lightly,” Forbin said.

Education has helped, she added. Forbin brought in a church leader from neighboring Nigeria for in-service sessions for faculty. Tamu Blakeney, a Church of Christ member and counselor from Arizona, has assisted in staff-training initiatives.

“The Lord sent me somebody,” Forbin said of Blakeney.

• On women’s roles in Churches of Christ in Cameroon: “Women in West Africa teach children and teach other women,” she said, adding that many lack the resources and training to teach effectively.

“Barbara Kee was able to acquire some knowledge and go to Cameroon,” Forbin said. “She taught women and she taught me. When she was leaving she handed the baton to me and I continued.”

Because of her education, Forbin is able to host seminars and lectureships at the school, she said. She counsels youths. She also helps financially support preachers in Cameroon, following the model of the women who supported Jesus and his disciples, described in Luke 8.

Her country’s patriarchal traditions remain a challenge, she said, “but what the Lord has empowered me to do as a women is a lot!”