Thumbing through the first issue of The Christian Chronicle, dated June 2, 1943, it’s hard to tell that America was fighting a massive war in Europe and the Pacific.

Nearly a year before the D-Day landings in France, the pages of the brand-new periodical are filled with news of gospel meetings and brimming with optimism about the future that awaits Churches of Christ.

“There are hopeful indications that we are now in the first stages of growth unparalleled in the history of the church since the Apostles turned the world upside down with the dynamite of the Gospel of Christ,” wrote Bonds Stocks, a preacher and the Chronicle’s capital correspondent in Washington, in an editorial. He then noted “the tremendous responsibility of the church during and after this unprecedented global crisis.” 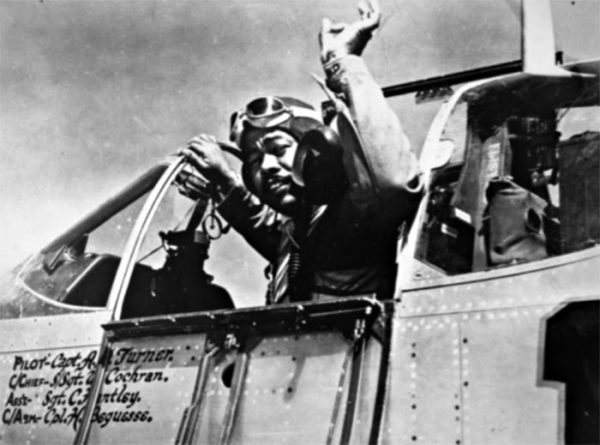 On June 2, 1943, the same date as the first issue of The Christian Chronicle, Tuskegee Airmen undertook their first mission in Europe.

On Page 7 of the second issue, Margaret Upton wrote about Japanese Americans brought from Los Angeles to the Granada internment camp in southwest Colorado.

“Uprooted from their homes, belongings and familiar surroundings — some bewildered, some frightened and no doubt some bitter, these people were brought to a new world,” Upton wrote. “In that bewildered multitude was a little band of Christians under the leadership of elders Yoshimuni and Shigekuni whose doctrine is set down by the apostles in the New Testament.”

The story mentioned a gospel meeting in the camp conducted by Allen, Okla., evangelist Perry Blue. The Japanese Christians expressed tearful thanks for their fellow believers’ concern, Upton wrote. 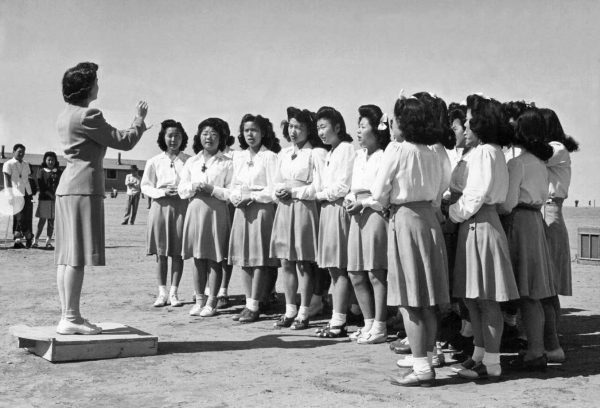 In the third issue, editor Olan Hicks framed the overseas conflicts in the context of global evangelism. “Every mail brings news from some place where a group of soldiers or defense workers, finding themselves in some place where there is no congregation, set about to organize one,” Hicks wrote.

He commended U.S. servicemen “for their loyalty to the Lord and his church” and encouraged stateside Christians to answer the call of steel companies and other businesses looking for workers to support the war effort. Move for the jobs, he wrote, and stay “until the church is established.”

“The war, in spite of all its horrors, waste, sins and heartaches, may in the providence of an almighty and an allwise God bring some good to this old world.”