For Les Ferguson Jr., writing a book was a way to deal with his own hurt and pain — and help others, too.

A double murder. A destroyed family. A shattered faith.

After the tragic deaths of his wife and 21-year-old son in 2011, minister Les Ferguson Jr. struggled not to believe that God existed but that he cared. 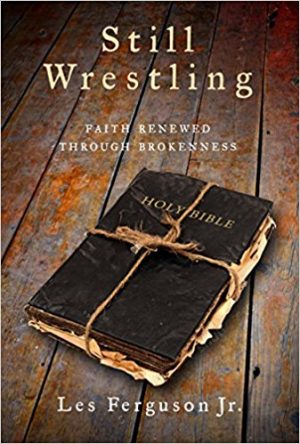 In the newly released “Still Wrestling: Faith Renewed Through Brokenness,” Ferguson explores questions of faith and doubt that helped lead him to a stronger, deeper relationship with his Creator.

Related: ‘God didn’t do this’

Ferguson preaches for the Lake Harbour Drive Church of Christ in Ridgeland, Miss., north of Jackson. He discussed the 224-page book in a telephone interview with The Christian Chronicle.

Question: What compelled you to write this book? Why was it important to you?

Ferguson: I guess this is the result of blogging. At the time, the blog was called “Desperately Wanting to Believe Again.” I blogged my way into wanting to write a book.

This is my way of not only dealing with all of my own hurt and pain and loss and difficulty, but also wanting to help others who struggle, too.

Q: How difficult was the process of writing this and getting it published?

Ferguson: Writing it was kind of hard. Some of the things I wrote about were difficult. I went through periods of time where I didn’t write because I was afraid.

It’s kind of crazy — I was afraid of failure and afraid of success.

I’d write awhile, and then I’d get, I guess, discouraged or allow myself to think nobody would want to read this. 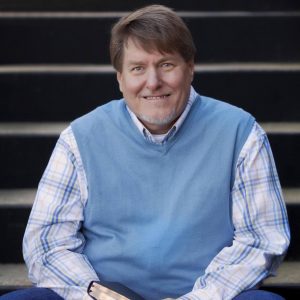 Q: How long did the writing process take?

Ferguson: Off and on for three years. When I decided to make it an every- week thing — at least one chapter a week — it went fast then.

Q: What did you learn along the way?

I learned you really need great editors. I had some fantastic editors who helped me craft the story. They challenged me to go back and look at things and maybe even change my mind and reframe.

Also, I learned that I should have taken typing back in high school.

Q: What kind of response have you received to the book?

Ferguson: I’ve been told they’re already on a second printing from the day they released it. Amazon can’t keep up with it.

Every bit of feedback I’ve gotten has been extremely positive and enthusiastic.

Q: Am I right that you’ve had one book signing?

Ferguson: I had one in Jackson. They had 100 books that they had ordered, and I had 40 that I ended up bringing inside, and they all sold out.

Q: How did that make you feel?

Ferguson: That made me feel real good because I was afraid it wasn’t going to do very well (laughing).

That’s what God is looking for — for us to wrestle with him and to continue to grow. That’s a part of the struggle.

Q: What do you hope people take away from reading “Still Wresting?”

Q: Are you still wrestling? Or do you feel like you’re in a much better place than a few years ago?

Ferguson: Oh, I’m definitely in a better place than I was a few years ago. But what I think I’ve learned is that I’ll always be wrestling.

That’s what God is looking for — for us to wrestle with him and to continue to grow. That’s a part of the struggle. 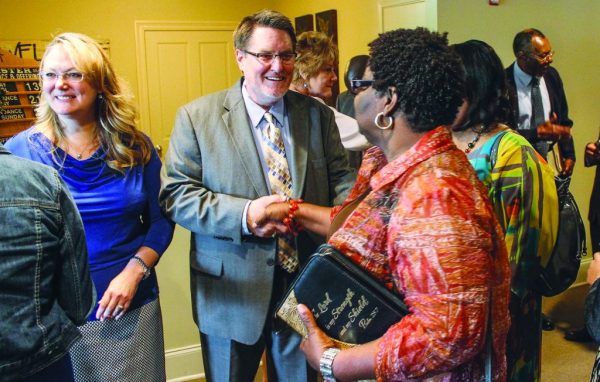 Minister Les Ferguson Jr. remarried after the murder of his first wife, Karen, in 2011. In this 2014 photo, he shakes hands with a church member after a Sunday morning assembly. Beside him is his second wife, Becki.

INSIDE STORY: Five years after Katrina, stories of hope emerge 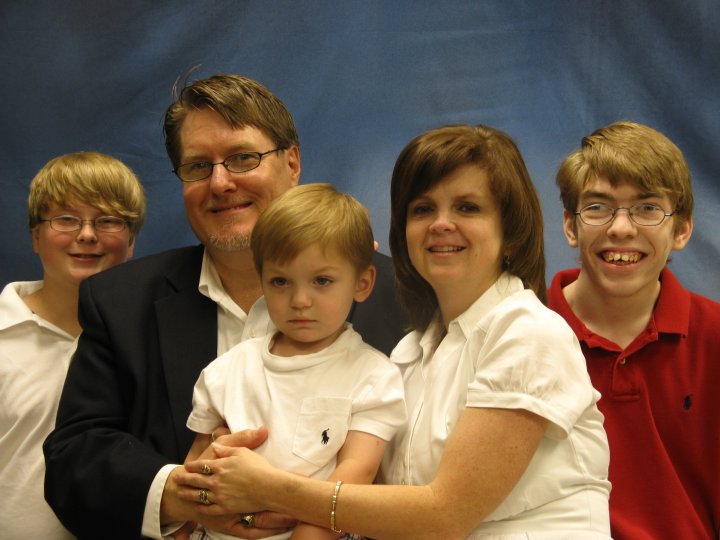 Les and Karen Ferguson, with their three younger sons. (Photo… 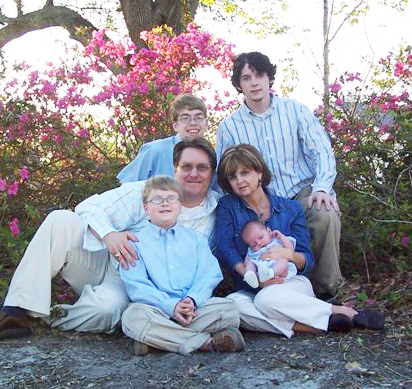 The Ferguson family (Photo provided) The parents of Karen Ferguson…