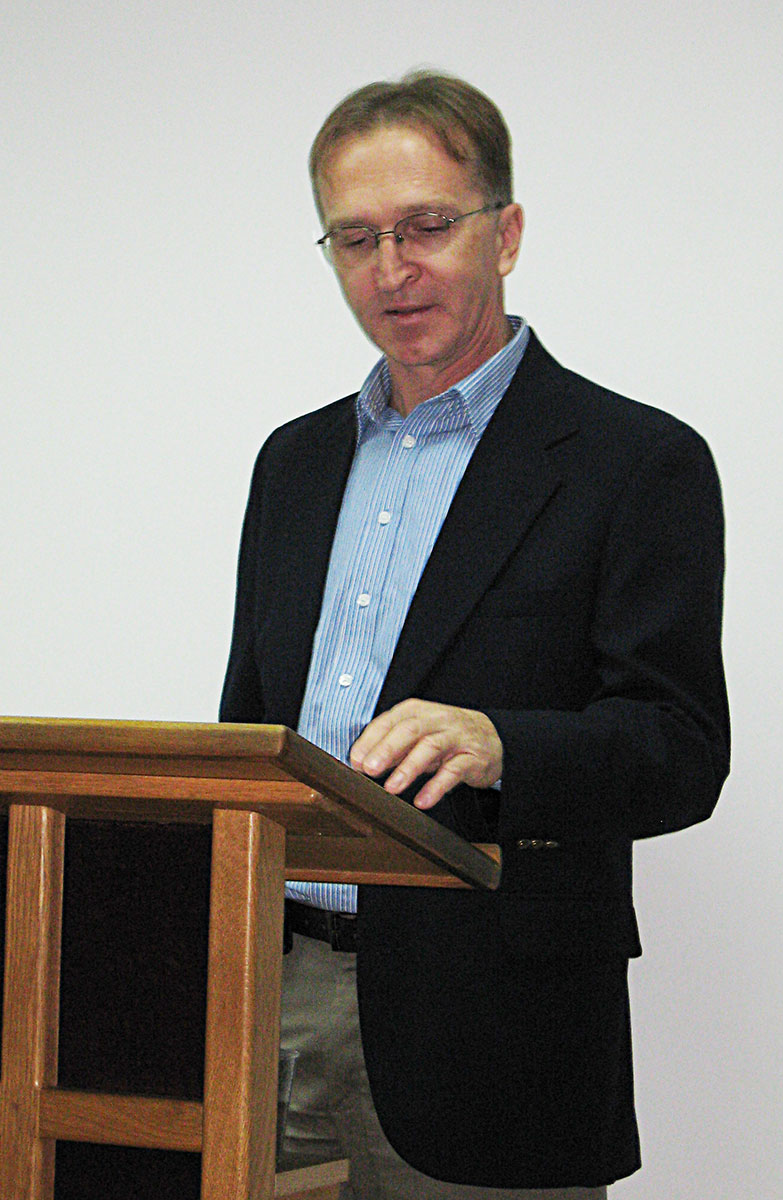 STAFF REPORTS
BELGRADE, Serbia — There is no Jew or Gentile — or Serb or Croat — in Christ.
The years of brutal, ethnically charged conflict between the Croatians and the Serbians in the 1990s did little to erode the family ties between Churches of Christ in the two nations, both part of the former Yugoslavia.
Recently, Mladen Dominic, minister for a Church of Christ in Varazdin, Croatia, and president of the council of the Churches of Christ in Croatia made a first-time visit to Belgrade to meet and encourage members of a small Church of Christ in Serbia. Dominic himself became a Christian during the civil war.
“He did not know people from Serbian church,” said Drasko Djenovic, a member of the Belgrade congregation. Dominic knew only stories from his mentor — another Croatian minister, Mladen Jovanovic, who helped plant the Belgrade church in the early 1980s.
Jovanovic, a respected leader among Churches of Christ in Central and Eastern Europe, visited the Belgrade church about once every two years, Djenovic said. The church has been without full-time workers since missionaries assisting the congregation were forced to leave in the mid-1990s as the United Nations imposed sanctions on Serbia.
Jovanovic died after a heart attack Sept. 6, 2013. Dominic visited the church to continue to foster ties between Christians in Serbia and Croatia, “showing that the Christ who unites us is bigger than ethnic division,” Djenovic said. 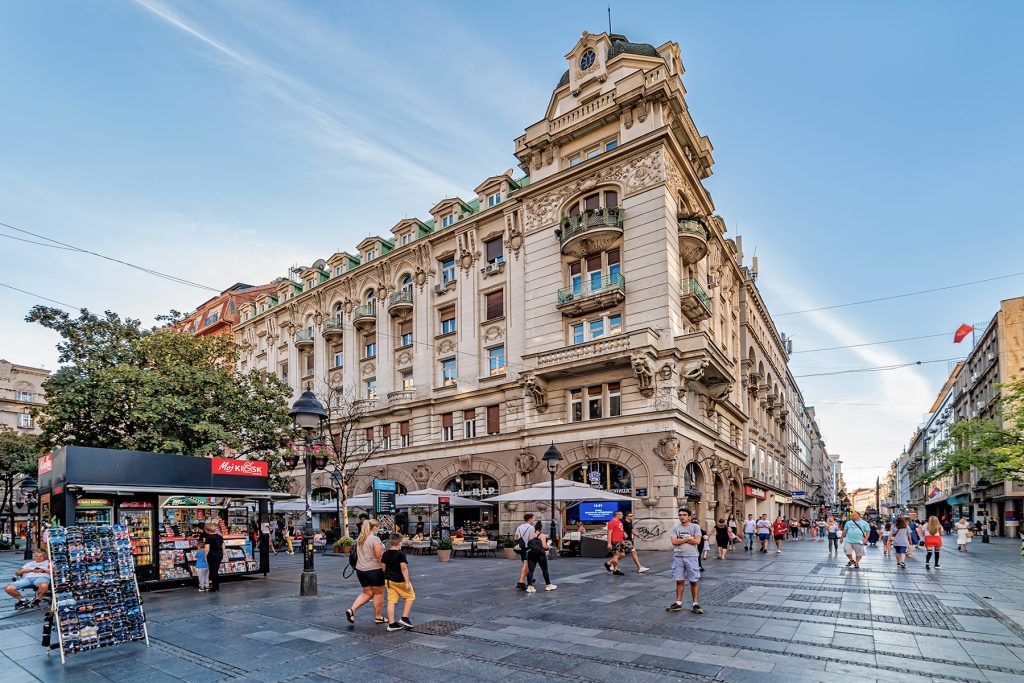