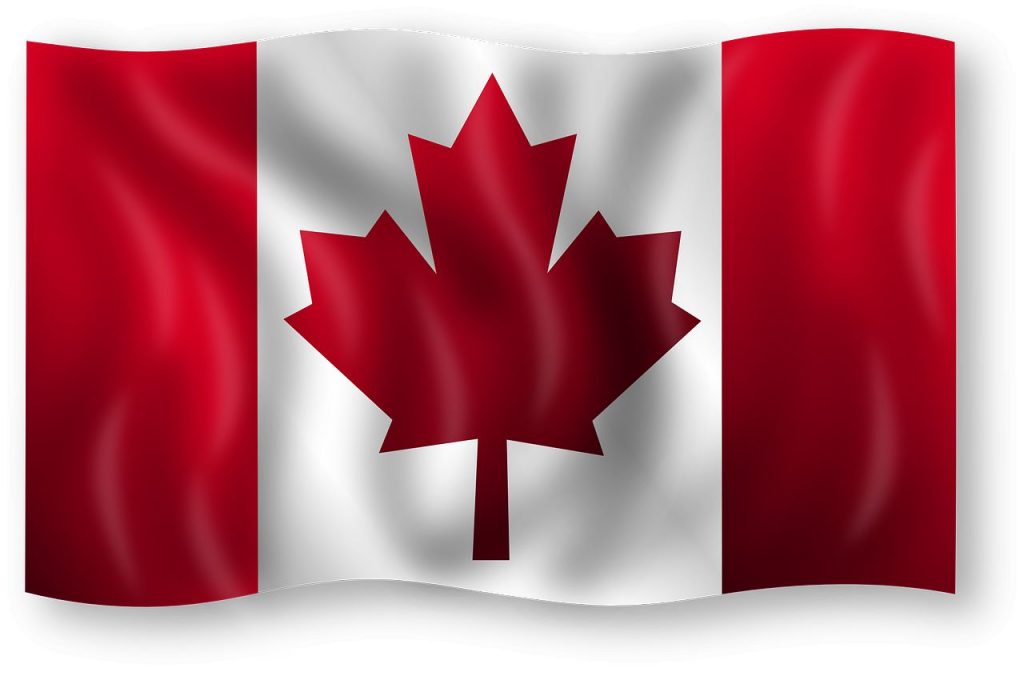 In secularized Canada, Christianity’s challenges — and glimmers of hope

Bobby Ross Jr.
Over roasted chicken at Swiss Chalet, a popular Canadian eatery, a group of young Christians and I discussed taking the church outside its comfortable, air-conditioned walls.
The tasty lunch — and meaty discussion — occurred during a 2009 reporting trip that I made to the Toronto area.
One of the young Christians gathered around the table was Nathan Pickard, preaching minister of the Newmarket Church of Christ, north of Toronto.
Pickard talked about how his congregation’s mindset had changed.
“When I went there five years ago, it was very much a church where we kind of sat there and said, ‘Let the world come to us,’” he said.
But one day at Tim Hortons — Canada’s version of Starbucks, only with better doughnuts — it struck the 20-something minister that no one knew his name or anything about the church.
The church was in the neighborhood but not engaged with it. Pickard and other church members set out to change that.
I thought about Pickard — and our other precious brothers and sisters north of the 49th parallel — when I read a recent series on Canada’s rapid march to secularization.
The Globe and Mail, a leading national newspaper, painted a stark portrait of declining religiosity by Canadians, particularly young people.
“Religious scholars see perhaps the majority of today’s young Canadian adults as disappearing down a black hole of spiritual illiteracy from which institutionalized religion cannot retrieve them,” one article said. “The cause is also a product of young adults increasingly seeing organized religion as illogical and out of touch with reality.”
Another report noted: “Only the persistence of religious traditions among immigrants, whose religiosity has increased slightly over the past 25 years, has slowed the march away from our places of worship.”
Of course, the sobering assessment came as no surprise to church leaders.
“I fear that we are more and more speaking a language that isn’t understood by the world around us,” said Art Ford, preacher for the Fennell Avenue Church of Christ in Hamilton, Ontario, southwest of Toronto.
A nation of 34 million people, Canada has 150 Churches of Christ. Combined membership totals only about 7,000.
Yet — in a special package of reports on Canadian churches in 2009 and the first part of 2010 — The Christian Chronicle found glimmers of hope.

The Calgary Church of Christ in Alberta serves the poor and downtrodden in an ethnically diverse boomtown.
The Gravelbourg Church of Christ in Saskatchewan thrives in a small prairie town and draws more than 100 children to its Vacation Bible School.
On one side of Canada, Greg and Heather Whitfield work with a Cambridge, Ontario, church that meets in a one-time grocery store where teenagers play pool and video games. On the other side, Aaron and Amy Etheridge worship with a small group in a house church in Vancouver, British Columbia.
In eastern Canada, Christians representing 32 nationalities worship at the Strathmore Boulevard Church of Christ in Toronto. In western Canada, the South Burnaby Church of Christ in Vancouver mixes immigrants from Asia, refugees from Africa and even a few families from Albania.
In fact, Canada’s rising skepticism of religious followers of any kind may be just what the church needs, Jason Bandura suggested in a 2010 Dialogue interview with Chronicle Editor Lynn McMillon.
“Our current ‘cold-to-religion’ context forces us to be authentically God’s children,” said Bandura, minister of the Glen Elm Church of Christ in Regina, Saskatchewan. “If we do so, our witness could be powerful. If we do otherwise, we’ll simply confirm what so many already believe about religion. I see that as a grand opportunity.”
Earlier, I mentioned Pickard and the Newmarket church.
Here’s the rest of the story: They got to know people — by name — at the coffee shop. They created a community garden where senior citizens who live in nearby condominiums can grow tomatoes, carrots, lettuce and other vegetables. They started feeding children from a poor, high-crime community close to the church.
“The shift of going to the people has changed us,” Pickard said.
Don’t misunderstand him: Developing relationships with lost people remains a struggle. A big one. So does moving an inward-focused church outward.
But good things are happening. God is working in lives. In a society where Christianity has been declared all but dead, that’s a blessing indeed.
Bobby Ross Jr. is Managing Editor of The Christian Chronicle. Reach him at [email protected]

Filed under: Inside Story The Church in Canada