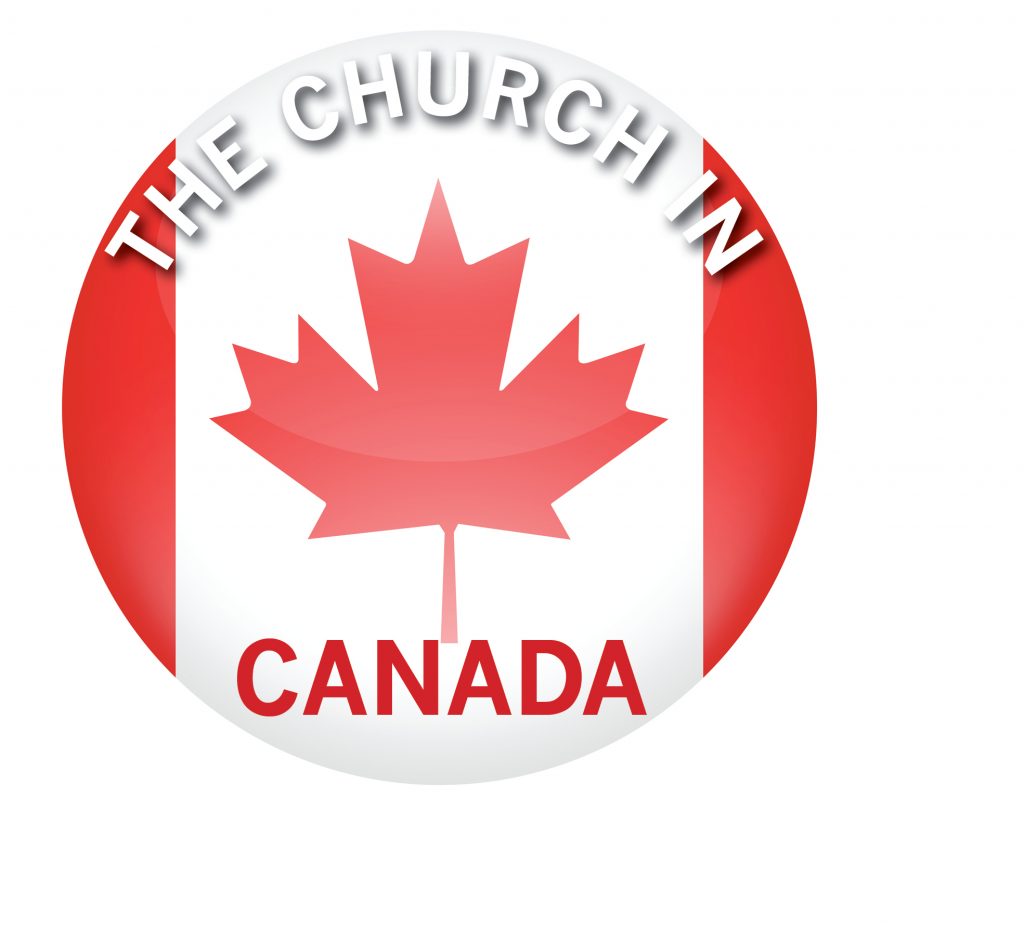 In secularized Canada, Christianity’s challenges — and glimmers of hope 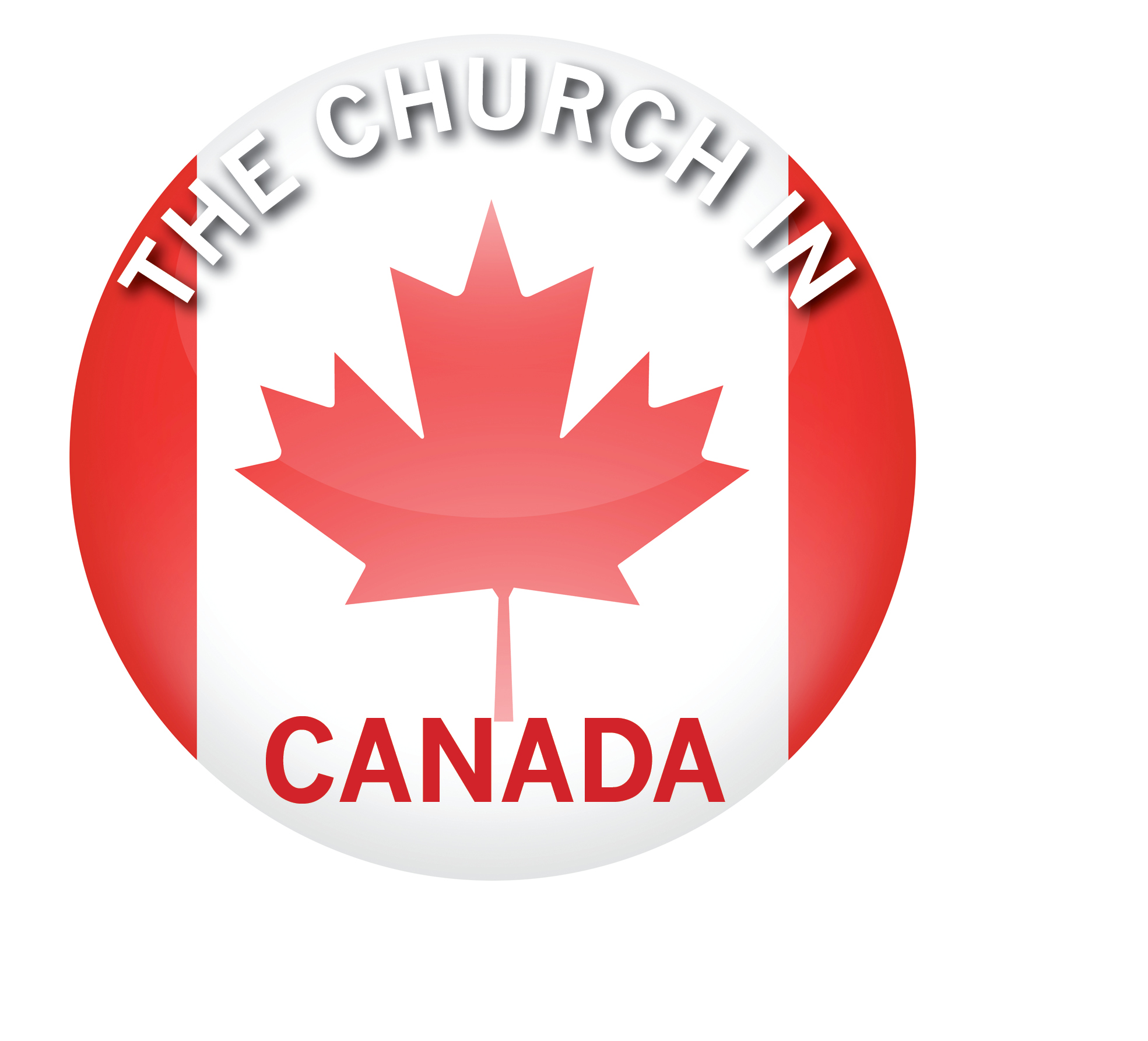 In the February print edition of The Christian Chronicle, we tackle the challenges faced by Churches of Christ in secularized Canada:

Over roasted chicken at Swiss Chalet, a popular Canadian eatery, a group of young Christians and I discussed taking the church outside its comfortable, air-conditioned walls.
The tasty lunch — and meaty discussion — occurred during a 2009 reporting trip that I made to the Toronto area.
One of the young Christians gathered around the table was Nathan Pickard, preaching minister of the Newmarket Church of Christ, north of Toronto.
Pickard talked about how his congregation’s mindset had changed.
“When I went there five years ago, it was very much a church where we kind of sat there and said, ‘Let the world come to us,’” he said.
But one day at Tim Hortons — Canada’s version of Starbucks, only with better doughnuts — it struck the 20-something minister that no one knew his name or anything about the church.
The church was in the neighborhood but not engaged with it. Pickard and other church members set out to change that.
I thought about Pickard — and our other precious brothers and sisters north of the 49th parallel — when I read a recent series on Canada’s rapid march to secularization.

Read the full column.
See the Chronicle’s recent series on churches in Canada and a 2006 special report on Quebec congregations.