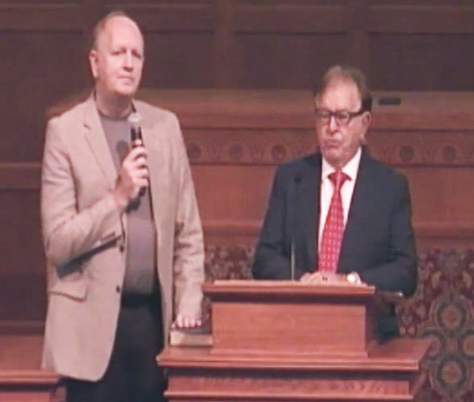 In Russia, in Cuba, ‘keep on preaching’

Igor Egirev
“All these people were still living by faith when they died. They did not receive the things promised; they only saw them and welcomed them from a distance, admitting that they were foreigners and strangers on earth.”
— Hebrews 11:13

My recent visit to the U.S. was filled with many blessings. One of them was the opportunity to meet Juan Antonio Monroy.


I had heard about brother Juan for years — an evangelist from Spain who has baptized more than 3,000 people and helped establish churches in Spanish-speaking nations. In 1985, he became the first missionary from Churches of Christ to enter Cuba since the rise of Fidel Castro.
We met at the University Church of Christ in Abilene, Texas. I taught a Bible class, telling about God’s work in Russia. Brother Juan, who works with Herald of Truth Ministries, preached the sermon — and he started it in a way that surprised me (and I think it surprised him too). 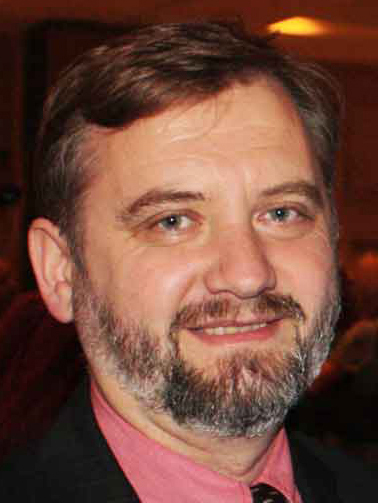 Igor Egirev | In the Word
He praised God for Churches of Christ in Russia and urged Christians to help spread the Gospel in the post-Soviet world.
During the Cold War, it was difficult to work in Russia, but “éste es el momento,” (“this is the moment”) he said, as Tim Archer, who also works with Herald of Truth, translated his words into English.
“Having 56 Churches of Christ in Russia is a great triumph,” he continued. “And America needs to wake up. This is the time to help Russia. It was impossible in the past, and we don’t know about the future. This is the time.”
After the service we had a short visit, during which brother Juan encouraged me by saying, “Keep on preaching. Do not hesitate, do not pay attention to what other people in Russia may say about you.”
I knew exactly what he meant. It is culturally acceptable in Russia to be either an atheist or Orthodox. But if you are neither, our culture makes you feel like a foreigner in your own country. This probably is how early Christians felt.
In a second-century letter to Diognetus, an author named Mathetes described followers of Christ this way: “They dwell in their own countries, but only as sojourners. They bear their share in all things as citizens, and they endure all hardships as strangers. Every foreign country is a fatherland to them, and every fatherland is foreign.”
As European evangelists, striving to reach the lost in communist and post-communist worlds, we understand each other well.
Shaking hands with Juan Monroy was a great, strengthening moment for me.

Filed under: Headlines - Secondary In the Word Insight Opinion 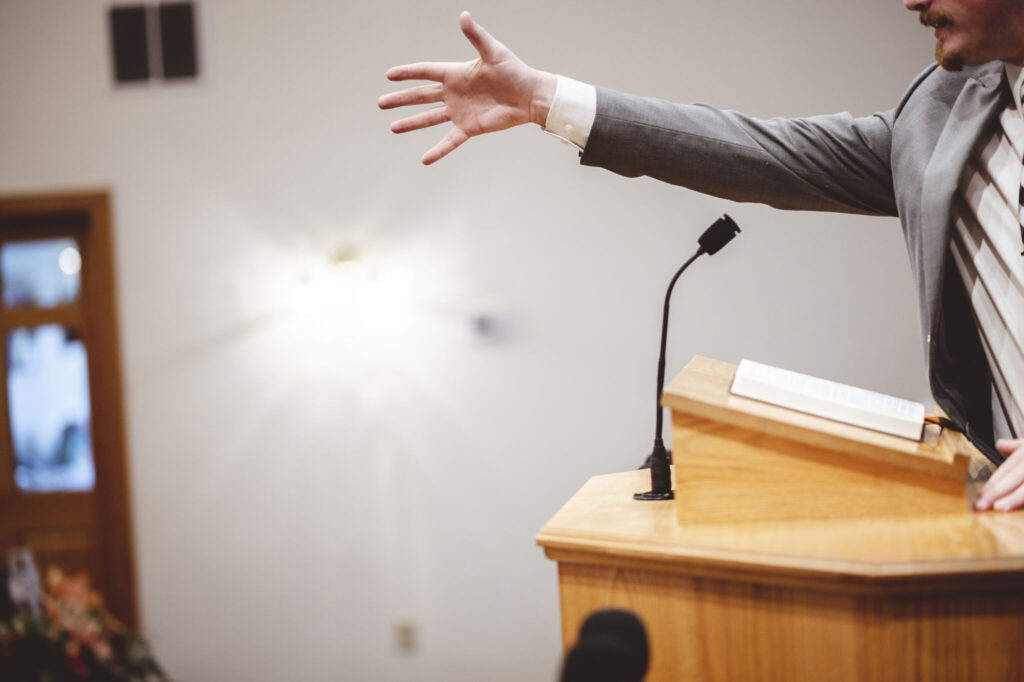 Preaching to be heard: Why it matters so much

Preaching has never been easy. God sent Jeremiah to deliver…