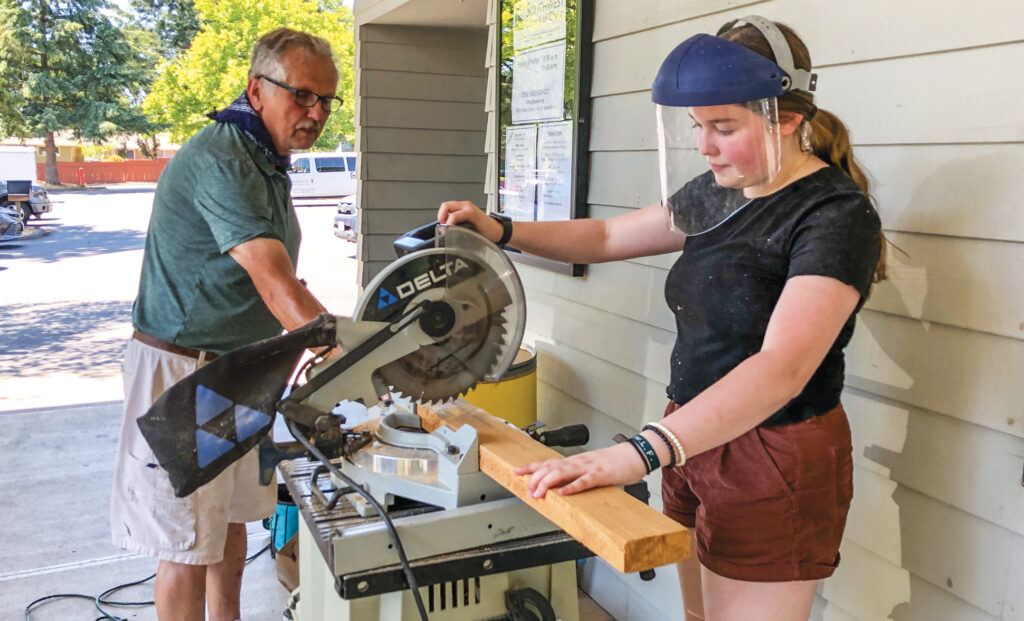 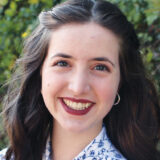 SALEM, Ore. — Despite the challenges of the COVID-19 pandemic, Churches of Christ in the Pacific Northwest forge ahead to create meaningful connections.

Regional events are a key part of developing community, and Leadership Training for Christ Northwest is no exception. 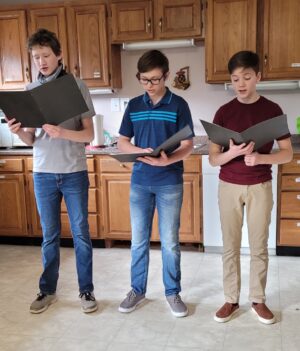 Every April, congregations from Washington, Oregon and Idaho gather for the convention. In 2020, it was canceled due to the pandemic.

“A virtual convention would take a lot of planning and promotion and resources that we just didn’t have the ability to do,” said LTC Northwest board member Millissa Macomber, who attends the Skagit Valley Church of Christ in Burlington, Wash. “This year, we’re still really pushing to have an in-person convention.”

Normally, the Richland Church of Christ in Washington hosts the convention at its building and a local high school. But this year details will depend on state regulations. The board is exploring options and considering moving some events outdoors.

Even though LTC Northwest might look different, people want to be involved.

“We’re very excited that the registration numbers look really strong, especially after taking a year off,” Macomber said. “It’s good to see that people value LTC and are still interested in participating.”

LTC wasn’t the only regional event canceled by the pandemic.

Under normal circumstances, Camp Yamhill, which is associated with Churches of Christ, hosts about 75 events per year. Those include youth camps, weekend retreats and rentals by outside groups.

But in 2020, Yamhill hosted only 30 events, losing 87 percent of its annual  revenue, according to camp manager Scott King.

Thanks to a forgivable federal loan and donors, the camp is staying afloat financially and, depending on government regulations, plans to resume normal activities this summer, King said. Yamhill benefited from the Payroll Protection Program, part of the federal government’s Coronavirus Aid, Relief and Economic Security Act. 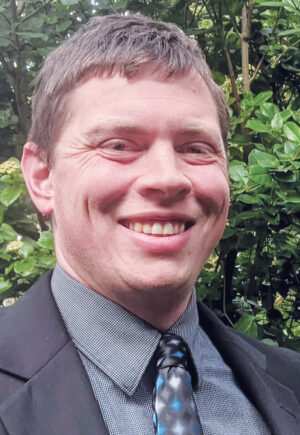 All five summer camp sessions for seventh- through 12th-graders were canceled. Also, the camp couldn’t rent space to other nonprofits, which is a main source of revenue.

“We were worried that we’d be scraping the bottom of the barrel to just make it to the next summer, but thankfully, we had some generous donors,” said Thomas Morse, the camp’s board chairman and minister at the Springbrook Church of Christ in Renton, Wash.

For Morse, the goal is about more than just keeping the doors open — it’s about providing opportunities for teens to build relationships with mature Christians.

“I grew up in this area, and the camps are really important for the growth and the culture of the youth,” Morse said. “It’s when they get to see their friends that they only get to see two or three times a year.”

‘It’s a journey that we’re on’

In an area where churches and youth groups tend to be smaller, those friendships are invaluable, he said.

While camps look ahead to the summer, families are navigating an untraditional year as Oregon and Washington schools reopen.

At Columbia Christian School in Portland — a K-12 school associated with Churches of Christ — students are happy to be back in the classroom. 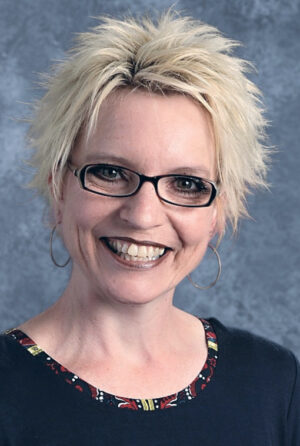 Starting in September, Columbia took advantage of state regulations that allowed up to two hours a day of in-person instruction.

Columbia Christian President Ami Vensel, who attends the Metro Church of Christ in Gresham, Ore., said the school used this time to focus on students’ social, emotional and spiritual needs.

After Christmas, as state regulations allowed, Columbia gradually brought all grades back to the classroom, using a hybrid model to accommodate staff and families.

Despite the challenges of the year, Vensel encourages students and families to focus on the positive.

At the Keizer Church of Christ in Oregon, the eldership has adapted its approach over the months.

“From the onset, the question always before us was to what extent do we comply with a public external order, and what are we called to do as Christians?” said Don Boderman, a Keizer elder.

“We wanted people to determine what their risk tolerance was for themselves and for their families,” Boderman added. “For elders to lay down other restrictions on top of what the counties and other authorities were doing just felt like it was overly burdensome.” 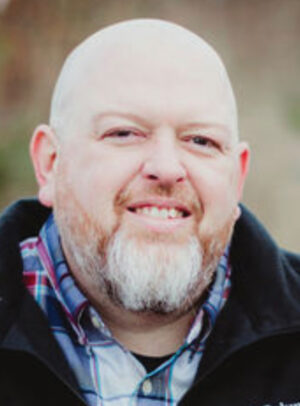 Initially, church leaders wondered how this would work during a pandemic, but members rose to the challenge, Lewis said. They delivered food, visited people on their porches, sent cards and made phone calls, and it didn’t stop there.

The church served the community, too, providing food baskets and holiday meals for locals.

By necessity, Christians in the Pacific Northwest are a tight-knit group, he said. Every event, whether it’s at summer camp or a local congregation, is a valuable opportunity for fellowship.

And in an area where churches are usually small, those opportunities aren’t taken for granted.

“We’re all in the same kind of community, and we try to get along with each other, and we invite each other to things,” Lewis said. “We work together here.”