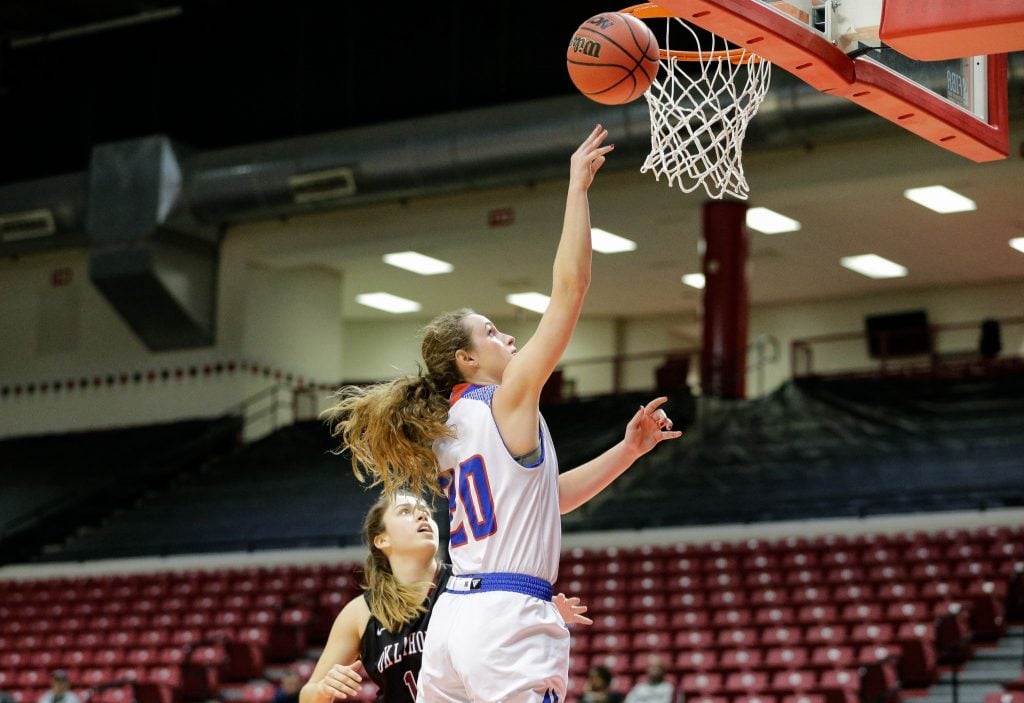 National
Olivia Robertson drives for a basket against Oklahoma Christian earlier in the season | Photo by Steven Christy
Print
Share:

For the second time in four seasons, Lubbock Christian University is the NCAA Division II champion in women’s basketball. 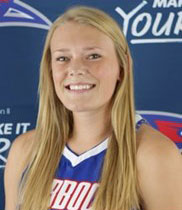 Maddi Chitsey hit a clutch 3-pointer to force a second overtime and the fifth-seeded Chaparrals ran away from second-seeded Southwestern Oklahoma State in the second extra period, winning 95-85 on Friday night in the national championship game played at Ohio Dominican University in Columbus, Ohio.

“What a night here in Columbus, Ohio!” –President Tim Perrin

With a 95-85 win over SWOSU, the Lady Chaps claim their second national title in four years!

LCU senior Olivia Robertson, who scored a game-high 24 points, was named as the Elite Eight’s most outstanding player while Chitsey joined her on the all-tournament team. 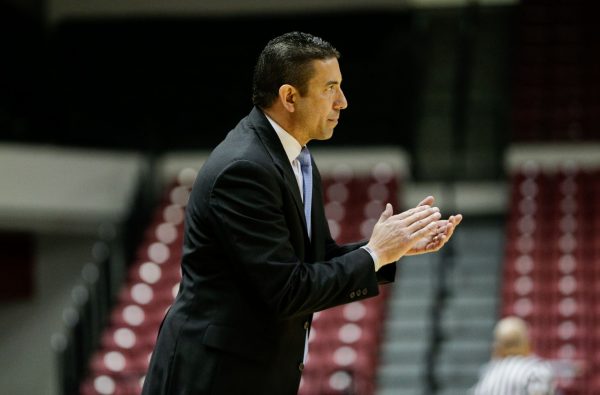 “I just didn’t know what was going to happen. The game is crazy. Basketball is crazy. Luckily, that doesn’t define us or them as people. It was an awesome experience and I appreciate our girls.”

Unlike in 2016, when Lubbock Christian finished 35-0 en route to winning the national title in its first season in Division II, the Chaparrals entered this season’s tournament as underdogs. LCU was seeded only third Division II’s South Central Region but swept Tarleton State (Texas), Colorado Mesa (on the road) and Angelo State (Texas) to win the region and advance to the Elite Eight. 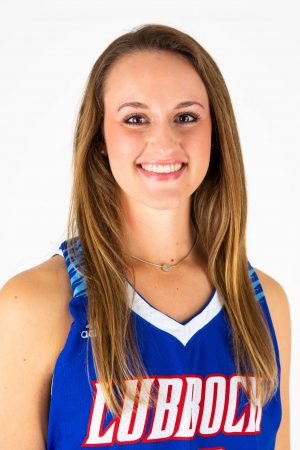 In Columbus, Lubbock Christian routed North Georgia 99-54 on Tuesday before taking down a pair of 35-win teams ranked in the top five nationally. First, the Chaparrals led most of the way while beating No. 1-ranked, previously undefeated Drury (Mo.) 69-60 on Wednesday.

With the clock winding down in the first overtime, Robertson missed a 3-point attempt but Allie Schulte rebounded and passed to Chitsey, who hit a game-tying shot from the right wing to forge a 75-75 tie with 2.5 seconds left.

The Chaparrals scored the first 10 points of the second overtime and Southwestern Oklahoma State never recovered.

Chitsey had 22 points and 13 rebounds and Schulte had 17 points for Lubbock Christian. Robertson and fellow senior Bobbi Chitsey, who had 10 points, eight rebounds and five assists, were the only two current LCU players on the 2016 team, although neither one appeared in the national championship game that season. 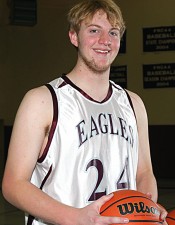 A conversation with Caleb Smith