Gary W. Dodd
“You have been a refuge for the poor, a refuge for the needy in their distress, a shelter from the storm and a shade from the heat. For the breath of the ruthless is like a storm driving against a wall.” — Isaiah 25:4

Twenty-one years ago, I was invited to accompany a small group of people on a trip to Torez, Ukraine. I had not heard of the city. Now, millions of people have.


The small town in eastern Ukraine, near the Russian border, is close to where much of the debris fell after the cowardly attack on Malaysia Airlines Flight 17.
Back in 1993, we flew to the Ukrainian capital, Kiev. We boarded an old passenger train for a 14-hour trip to Donetsk — now under siege by pro-Russian separatists. We then took a small van for a 90-minute drive eastward to Torez. 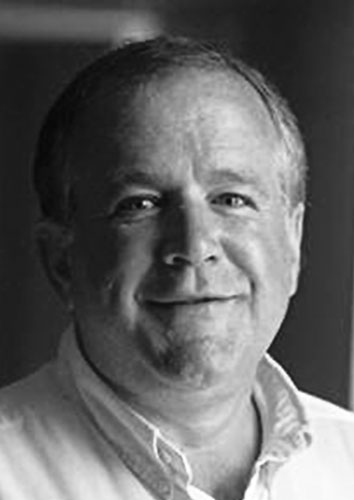 In the Word | Gary W. DoddI traveled with men who had vivid memories of the Cold War. They told stories about their impressions of the Soviet Union and its people. We arrived at a dilapidated hotel in Torez on a dark, cold evening. Locals greeted us and served us a meal of borscht. The men I traveled with later said that these people — their personalities, their emotional warmth — did not match the stories they were told 50 years ago.
Some of the Ukrainians remained very pro-Soviet while others anticipated a new future. Many were coal miners who hadn’t been paid in months. We saw bare shelves in grocery stores. We saw people determined to rebuild their lives.
Most of all, we saw the need for Jesus.
A group of converts began in Torez that year — and continue to congregate for worship and to serve the Lord. Churches and Christians in the Memphis, Tenn., area help support the church — spiritually and financially. It has been a joy to communicate with and travel to Torez to work alongside these brothers and sisters during the past couple of decades.
I was naive enough to believe that they would not experience such social upheaval again in their lifetimes. I did not anticipate the emails I have received about universities and church buildings seized, tanks passing their homes, the sounds of artillery.
I never thought that 298 people would lose their lives as an airplane was blown up by a missile — and that the debris would be strewn near Torez as renewed armed conflict surged.
It will take right hearts and immense wisdom — that none of us possess — to resolve the problems now faced by the people of Torez. What I do know is that parents, children, widows and widowers — victims of the ruthless — need our prayers and active concern.

GARY W. DODD ministers for the Owen Chapel Church of Christ in Brentwood, Tenn., and works as a palliative care nurse practitioner. 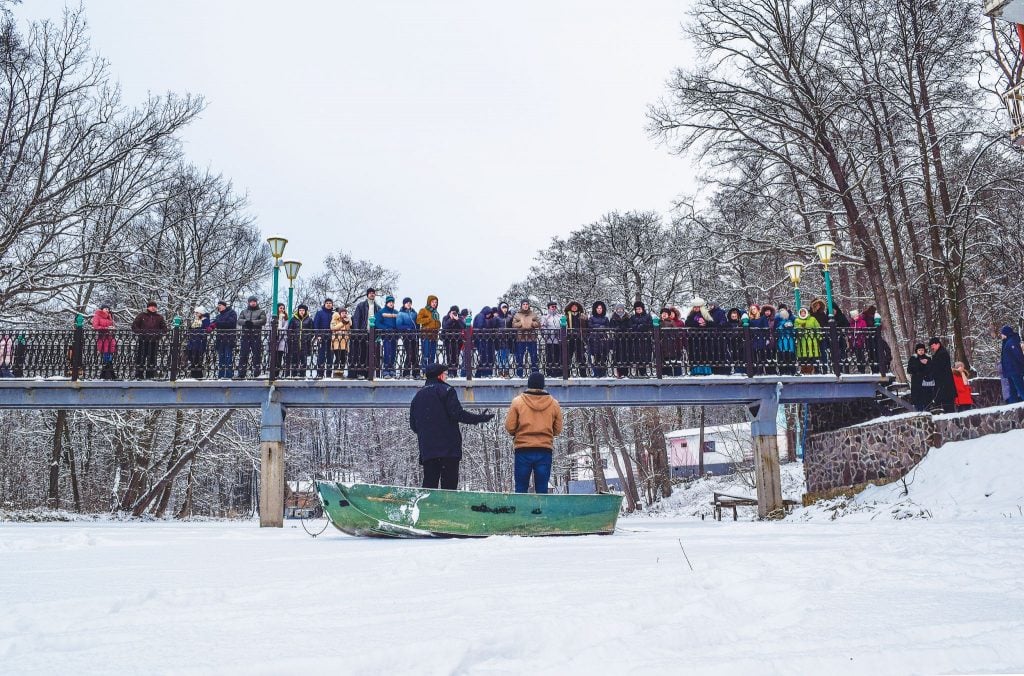