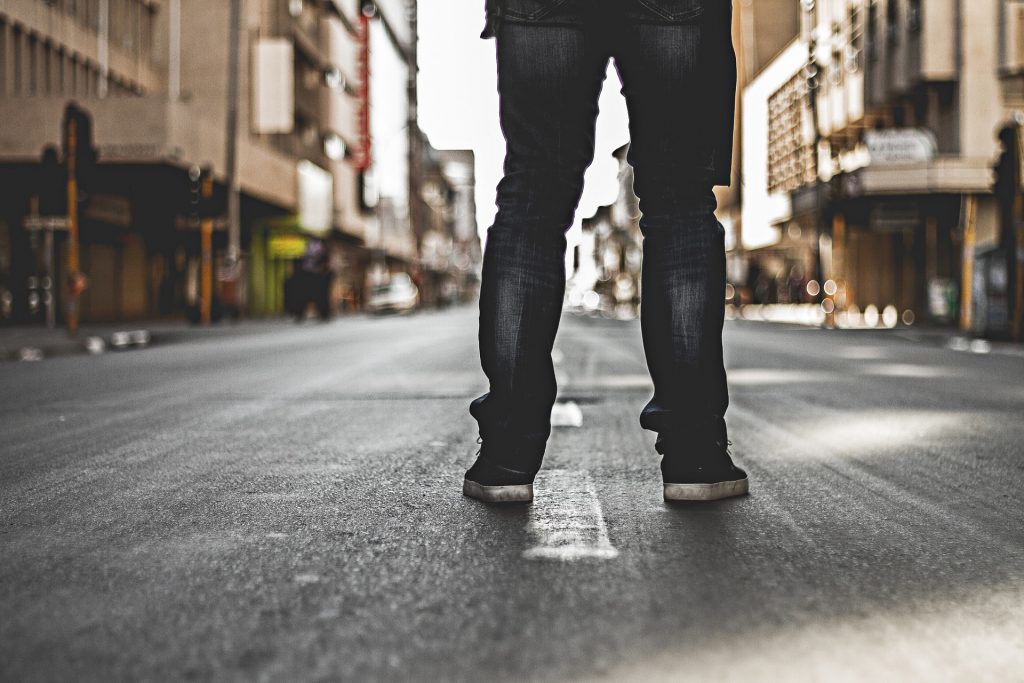 It took years for a dying Pennsylvania church to bring a minister from South Africa to help. Now, after the minister suffered a stroke, they’re struggling again — but determined.

Only God can take a young boy from Africa and a dying church in America and mesh their stories.

That’s the firm belief of Gordon Wells and the congregation he serves in Hanover, Pa. And despite a recent stroke, they share the belief that his story isn’t over. 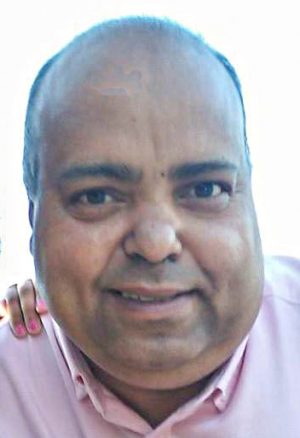 Wells, a native of Cape Town, South Africa, described himself as a timid child, too quiet and shy to even greet guests who visited his home.

Jesus changed that, he said. Although his father deserted Wells’ family during his childhood, one member of a nearby congregation saw great potential in this timid boy living in a broken home.

At age 15, Wells was baptized at the Eastridge Church of Christ in Cape Town. One year later, he preached his first sermon. Though he drifted away from Christianity for a brief period of time, he returned to his faith in the early 2000s and decided to turn his life around.

After completing mission work in Liberia, Wells quit his well-paying job and moved his family to Tennessee, where he studied at the Memphis School of Preaching, which is associated with Churches of Christ. Two years later, the family returned to Africa, and Wells became a preacher for the Eastridge church.

Meanwhile, the Church of Christ in Hanover entered a time of crisis after Barry Becker, its pulpit minister for 38 years, died unexpectedly in 2012. Even with healthy preachers, Churches of Christ struggle to survive in Pennsylvania, and attendance at Hanover soon began to dwindle — from 35 members to 15 to five. The congregation needed a spark.

“When a congregation of the Lord’s church begins to grow, it is like waving a red cape in front of bull. Satan becomes furious.”

In 2013, Wells submitted an application to preach for the church. But the tiny congregation wasn’t sure they could find the funds to bring him to America. They continued the search.

A year passed. Each time the church reviewed the qualifications of its applicants, Wells popped back to the top of the list. Despite inevitable complications in getting Wells to America, the church decided to make the sacrifice and hire him.

That decision required an immigration attorney — and a long wait. Finally, in 2017, Wells and his family arrived in Pennsylvania. Attendance soon began to increase. So did the church’s optimism.

But earlier this year, Wells grew seriously ill and suffered a stroke. It was another devastating blow for the church, but as member Andy Boyer explained, “When a congregation of the Lord’s church begins to grow, it is like waving a red cape in front of bull. Satan becomes furious.”

Wells lost control of the right side of his body. His speech was slurred, and he could hardly walk. The Hanover church was steadfast in prayer, members said, and never lost hope.

On Sunday, June 17, walking with a cane, Wells returned to the pulpit and preached his first sermon following his stroke. His voice began to fade by the end of the sermon, but he persisted. Wells has preached and taught Bible class each Sunday since and continues to recover. He no longer needs the cane, and his voice is growing stronger.

The church takes inspiration from their minister, who, a week after his return to the pulpit, preached a sermon titled “I’m Still Standing!”

Now the church faces the challenge of paying for their minister’s hefty medical bills. Members have launched a GoFundMe page and request assistance from church members nationwide.

“But we won’t give up!” said church member Hugh Friedline. “God can do all things, and he is bigger than our money problems.”

The church takes inspiration from their minister, who, a week after his return to the pulpit, preached a sermon titled “I’m Still Standing!”