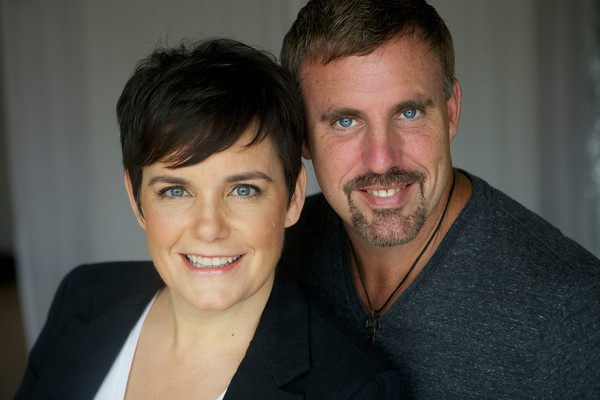 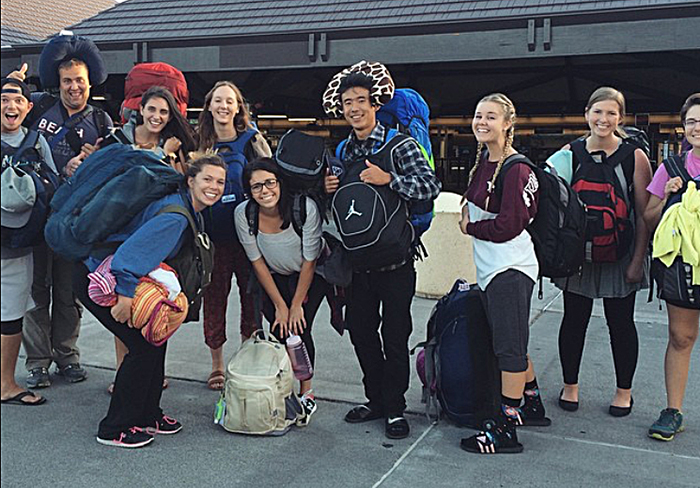 At 1:50 a.m. on Saturday morning (CDT) my phone rang. I did not recognize the international number on the display so I let the call go to voice mail. My wife, Holly, asked if I was going to listen to it, which sounded to me like more a directive than a question. In my half-asleep state I begrudgingly obliged.

I instantly recognized the voice of my 19-year-old daughter, Savannah, as these words played in my ear.

“Hey Dad it’s me…I just wanted to let you guys know really quick, if you hear about an earthquake here we’re totally fine.  My group, four students and me, we’re OK. We’re in an open field but there was like the biggest earthquake ever a few minutes ago.

“Be praying for the people here. I love you guys. I’ll talk to you later. Bye”

At this point I was wide awake!  I noticed a partial text message had come in a couple of minutes before the phone had rung.  It read “This is.”

I replied to the text “Call back.”

At 1:54 a.m. the phone rang again. I answered instantly. In the 89 second conversation that followed, Savannah reported that the Youth with a Mission team she is leading had been in a church when the earthquake hit. The team exited the church and gathered with others in an open field.

Her co-leader, Jackson Bloomer, who is a member of The Branch Church in Farmers Branch, Texas, was in a village with the other half of their team five hours away, and Savannah did not know the status of that group. Savannah assured us that she was safe at the moment and asked us to pray for the people of Nepal and for her team.

She said she needed to get off the phone, that she loved us, and the call ended.

Savannah has been involved in missions through YWAM, a non-denominational organization, since January 2014. In September 2014, Savannah committed to serve for two years in leadership of the Engage DTS (Discipleship Training School). In December, the leadership team prayed for God to lead each mission team to the place he wanted to use them.

Savannah participated in her first mission trip in 2011 at age 15. She and Holly joined Holly’s parents and a team from New York for a two-week mission in Uganda. Savannah returned to Uganda again in 2012 and 2013. After the rest of the mission team returned home in 2013, Savannah remained in Uganda for an additional four weeks by herself, at age 17, working with children at a school and orphanage.

Savannah elected to graduate high school two years early so she could pursue mission opportunities. But, that is a whole other story.

In the hours following the phone call I received early Saturday morning, Savannah and her mission team persevered through horrific trauma while ministering to people injured in the earthquake in Nepal. I’ll spare you the graphic description of what they encountered as they assisted at a hospital in Kathmandu that day. You can imagine.

Exhausted, team members bedded down on a basketball court outdoors. The continual aftershocks and structural damage prevented most people from sleeping indoors. Team members closed their eyes, but disturbing images lingered in their minds, which made sleep difficult.

A new day came, but the screams of children playing in the streets evoked memories of screams the day prior and triggered feelings of fear. Team members reminded themselves that they were safe in the moment. 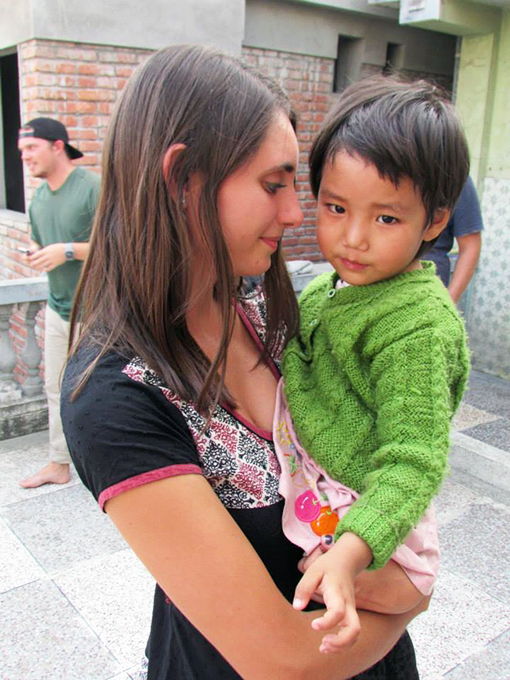 Savannah Holladay and one of the children she serves in Nepal, a few days before the earthquake (PHOTO BY SARAH JACKSON)

There was concern that food and water supplies might soon run out. Local police warned that a more severe earthquake is imminent. Savannah and other team members were sleep-deprived and overwhelmed. Savannah called home, and for the first time fear was obvious in her voice.

But things changed on Monday.

Massive prayer support and encouragement has been offered for this YWAM team. Facebook shares of prayer requests literally have posted around the globe. Jackson’s team is safe and has a good supply of food and water, but they are unable to return to Kathmandu at this time.

Savannah’s team found a place to sleep indoors last night and her phone access was restored this morning. Although intermittent, electric service has returned and she has limited access to wifi. Water was available at several shops in the area this afternoon. Food and supplies are already on the way through efforts of the White’s Ferry Road Relief Ministries.

I pray that God will continue to work and provide. Many thanks to all who are praying for and supporting these young people who are the hands and feet of Jesus.

Steve Holladay founded and directs Ultimate Escape, a nonprofit that partners with churches and schools to help young people follow God’s vision for sexuality. He and his wife, Holly, attend the Greenville Oaks Church of Christ in Allen, Texas.