Rochester University — a small Christian college in Michigan that is associated with Churches of Christ — is getting a little credit.

From Rochester to NBA Champion! Congrats Jon and the Bucks! pic.twitter.com/Ianip4QgvL

So many heroes. The Milwaukee Bucks had no shortage of them on their way to this NBA championship. Giannis Antetokounmpo, of course, tops the list. Khris Middleton, Jrue Holiday, Brook Lopez too. Role players stepped up. Mike Budenholzer is now a champion head coach after being a champion assistant. They’re all forever etched into Bucks lore. 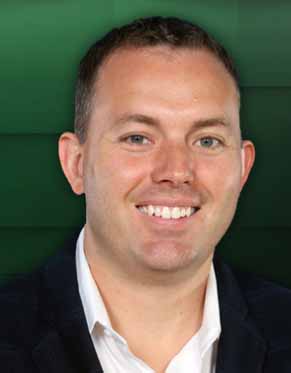 Garth Pleasant should be as well.

He got a phone call 15 years ago. What he did with it wound up helping the Bucks win this title.

It stands to reason that even the most ardent Bucks fan might not know who Pleasant is, which is understandable. Pleasant spent nearly four decades coaching at a small school in Michigan called Rochester University, and one of the players who could barely get off his bench was a guard named Jon Horst — who would go on to become general manager of the Bucks and assemble much of what is now an NBA championship roster.

Read the rest of the AP story.

Horst, 38, is a 2006 graduate of Rochester University, known then as Rochester College. When he was hired as the Bucks’ GM in 2017, Pleasant told The Christian Chronicle that he sees his former player as a man who lives out the lessons Jesus taught in the Sermon on the Mount in Matthew 5:41.

“He always does what he’s supposed to do and then he does more,” said Pleasant, who preached for the Lake Orion Church of Christ in Michigan for 30 years. “Jon didn’t play a whole lot for us, but, yet, Jon was looked upon by his teammates as a leader of the team.

In 38 seasons, Pleasant compiled an impressive resume: 720 career wins, four small-college national championships and a long list of former players who credit him with helping develop their faith.

In 2012, I profiled Pleasant and his son, Klint, who succeeded his father as Rochester coach. (In 2015, I enjoyed a Detroit Tigers game with Garth Pleasant and a few other Detroit-area Christians, but that’s a different story.) 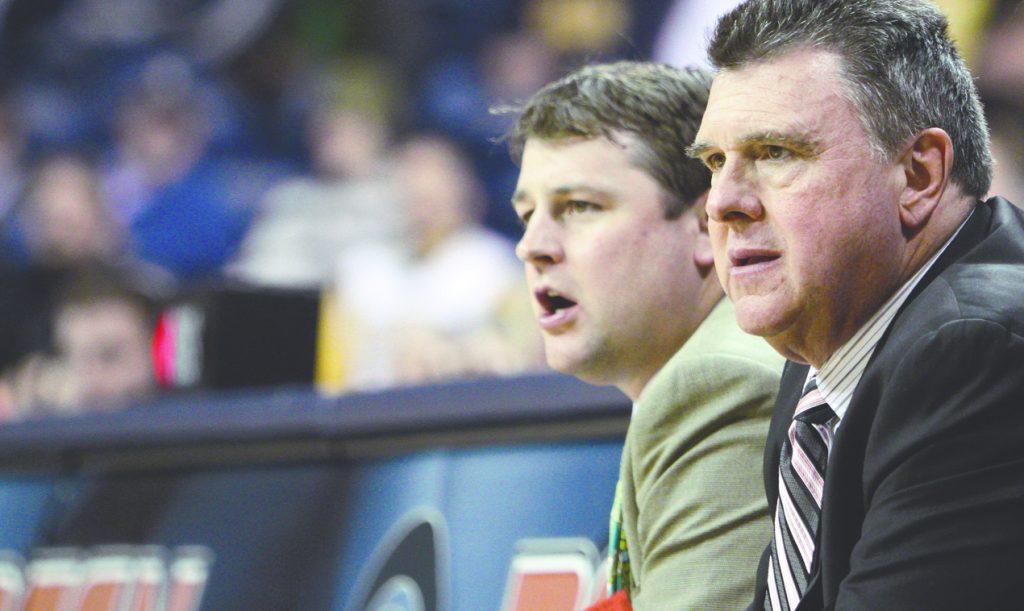 ROCHESTER HILLS, Mich. — Sign this. And quick. It was…