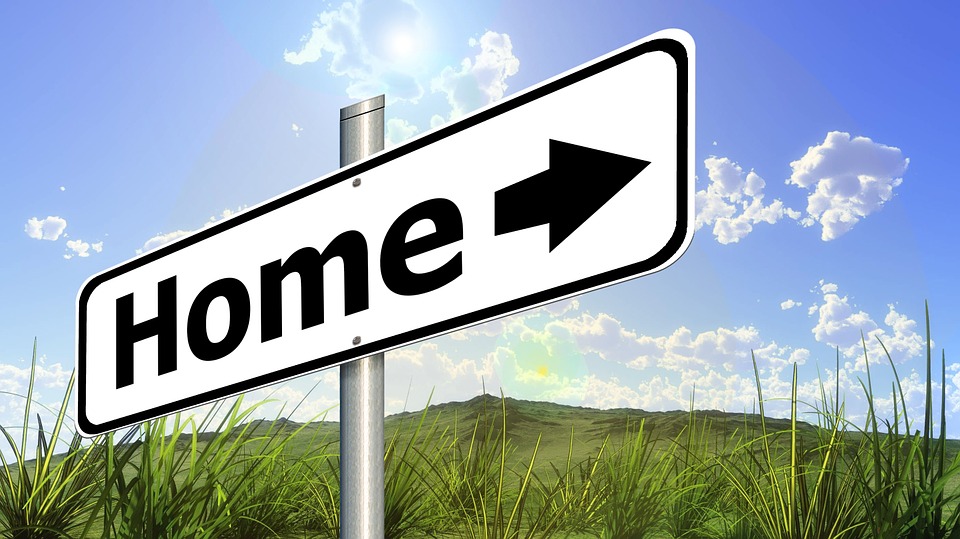 Home again — and far from home

Bailey McBride
Editor Emeritus
Jesus’ last words to his disciples, “You will be my witnesses in Jerusalem, and in all Judea and Samaria, and to the ends of the earth,” call all of us to be evangelistic. 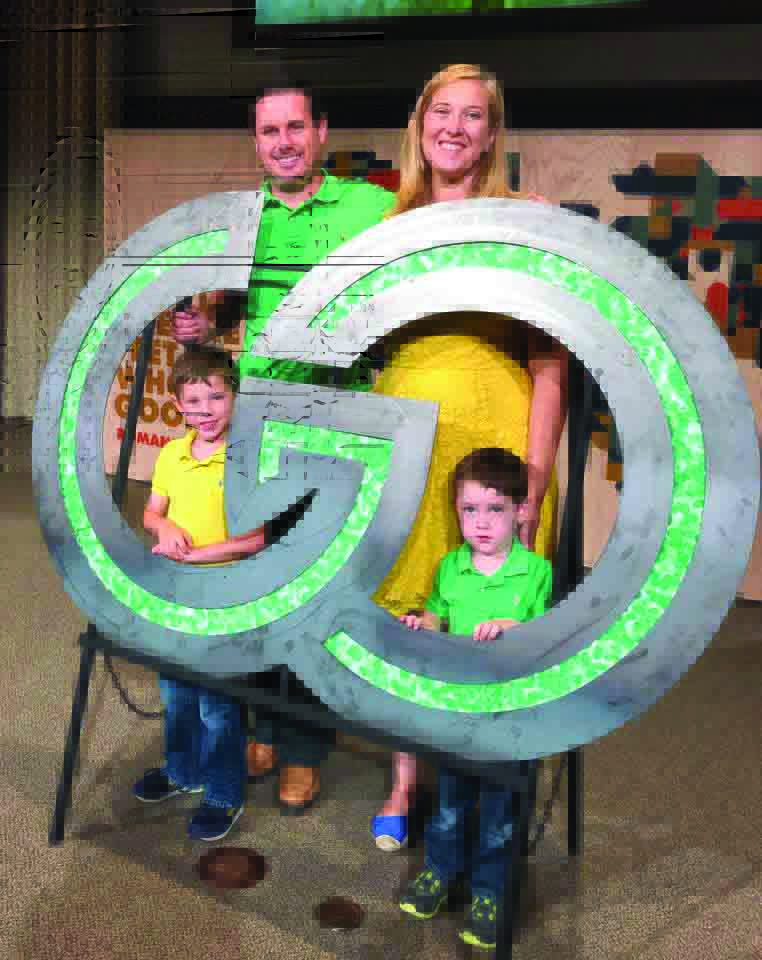 The Nichols family stands behind the word “GO,” decorated with the fingerprints of their fellow Christians, during a recent Missions Sunday.The Nichols family has done that for eight years in the Rio de Janeiro suburb of Niteroi, Brazil. Since January, the family — Brent, Jill and their sons Titus, 5, and Jack, 3 — have been my neighbors as they transition back into life in the U.S. Brent now works in real estate.

Jill graduated from Texas A&M University before she moved to Oklahoma. She and her mother traveled to Warsaw to read the Bible with people wanting to improve their English. Jill also traveled to Brazil with Brent’s campus ministry.

In 2003 they married and worked to help college students develop faith and spiritual leadership.

When a group of students in their ministry started talking of forming a team and going to Rio, they began praying about the work and eventually became one of four families that moved and planted a church in Niteroi. The team helped bring people to Christ. Eventually, the church bought property and built a meeting place. •  Third Culture Kids helping each other through change They left as two, but came home as four. When I visited with them about their experiences, neither had any regrets. Jill had a chance to get proficient in Portuguese, and Brent provided teaching and leadership as the team planted the congregation. The couple grew closer as they lived in a different culture. They had great respect for their teammates — including those who joined the team in later years. They have confidence in the leaders of the church they helped start. They still feel very connected to the work in Niteroi and recently returned there for the inaugural service in the new building.

While the transition for adults can be a challenge, the transition for Titus and Jack will be harder. They are coming to a place they have only visited. Now it is their home. Both have friends in Brazil that are closer than the friends they have made here. They have to move between English and Portuguese, without understanding how either works.

The Nicholses have worked very hard to help their sons make friends in this community. Jill arranges play dates with cousins and friends. She is careful to help Titus and Jack work through the confusion that accompanies a major move.

•  A tale of two church plants: In Brazil, native Christians and U.S. missionaries carry on a legacy of evangelism