Historically black and crucial to our future

'The legacy of true soldiers' must live on, says new president of Southwestern Christian College

He was only 3 years old when Martin Luther King Jr. was assassinated and Marshall Keeble, pioneering African-American minister for Churches of Christ, died after a long, distinguished career. 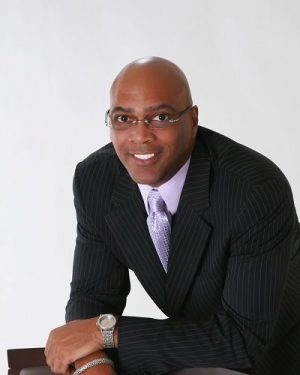 Nonetheless, Ervin D. Seamster Jr. has grown up to serve in the shadow of these great men and many others — including Jack Evans, who served for nearly a half-century at the helm of Southwestern Christian College. In January 2017, Seamster took on the presidency of the Terrell, Texas, school, the only historically black college associated with Churches of Christ.

Related: ‘Join in with us to save Southwestern’

Seamster, himself a graduate of Southwestern, earned a Master of Divinity degree from Perkins School of Theology at Southern Methodist University and a Doctor of Ministry degree from United Theological Seminary in Dayton, Ohio.

In 1999 he became the first African-American special assistant to Royce Money, then president of Abilene Christian University in Texas. Seamster taught university courses, recruited talented men and women of color for ACU and raised money for Christian education.

He is passionate about keeping the doors open to Southwestern, which has struggled financially in recent years.

“I believe God can make a way out of no way,” he told The Christian Chronicle.

How do you see the legacies of Martin Luther King Jr. and Marshall Keeble playing out in your own life?

I am ever aware of the sacrifices made — before, during and after the civil rights movement in America. Today, the struggle continues.

The legacy of true soldiers is evidenced by how we remember them. To honor such men, I must use, to the best of my abilities, my God-given talents, gifts and graces to keep inspiring others, lifting others to work, to serve, to be world-changers at a time when there is still an abundance of inequality, corruption, poverty and injustice.

The 50th anniversary of the loss of these two men gives one much to ponder. For me, that half-century is the bulk of my life here on Earth.

The true test of understanding the legacy of such great men is to never forget the debt they are owed for services rendered to humanity. 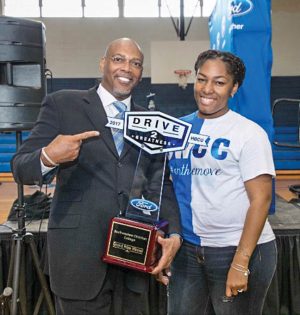 Many people, from the outside looking in, can’t fathom the depth of culture that a majority of black people have always taken such pride in. Our rich heritage and the culture it produced are part of our DNA.

Some may see that as choosing to be separate or making some kind of political statement. In fact, a lot of what we have at Southwestern is a rich tradition of “my grandfather went to Southwestern” or “my parents met at Southwestern.”

There is an intimacy here, not only because we are small but also because we strive to be family and to look out for one another. It is crucial for young black men and women to not have to fear that their culture will be frowned on, misunderstood or, sadly, even ridiculed at schools that do not embrace inclusion and true diversity.

What role does Southwestern play in training young people for service in the Kingdom?

Southwestern was founded by G.P. Bowser, an intellectual and a gifted theologian who stressed equality in life and in educational opportunities.

Because of segregation and racism, the few schools that admitted black ministerial students still operated under a double standard. That often meant entering through back doors, drinking from different fountains, being relegated to certain sections of the classroom. Southwestern believes in equality and accountability to one Master.

Our role is the total person. We prepare students to serve in church offices, to understand business and financial decisions, to administer to the various communities where they will be located and to take on musical and praise leadership. And, of course, they train rigorously for the pulpit.

What attracted you to the presidency?

A desire to give back to the amazing institution that nurtured and encouraged me as a young man, but also the urgency to save a unique, one-of-a-kind academic structure for future generations.

What relationship to Churches of Christ will Southwestern have under your leadership?

The one that it has always enjoyed. We have not changed anything the great men before me did, as far as being here for everyone, and we are tremendously inclusive.

Remember, Southwestern was founded because there was a great need for schools that accepted, trained and educated blacks. It would be a tragedy to lose the rich history at Southwestern — the last Church of Christ-supported institution of higher learning in the country that is considered and classified as an HBCU (Historically Black Colleges and Universities). That’s why it is important to have a more open relationship among black, white, Hispanic — all Churches of Christ, coming together for the greater good.

What is the greater good for Southwestern? Sustaining. Our.Legacy. We do not leave or close or abandon the principles that afforded us access to this incredible, historic journey.

I was on a conference call recently with officials from the White House. It was an invitation-only call to hear from the newly appointed chairman of the President’s Board of Advisors on HBCUs. At present, there are only 103 HBCUs left and Southwestern is proud to be among those schools that have survived and thrived through joys and pains, ups and downs — all of the struggles that make human beings stronger.

But without support — from donors and corporate partners, alumni, and the churches that love us — Southwestern will face an even tougher road ahead. But I believe in God’s plan, and I intend to carry it out as we stay on the move. 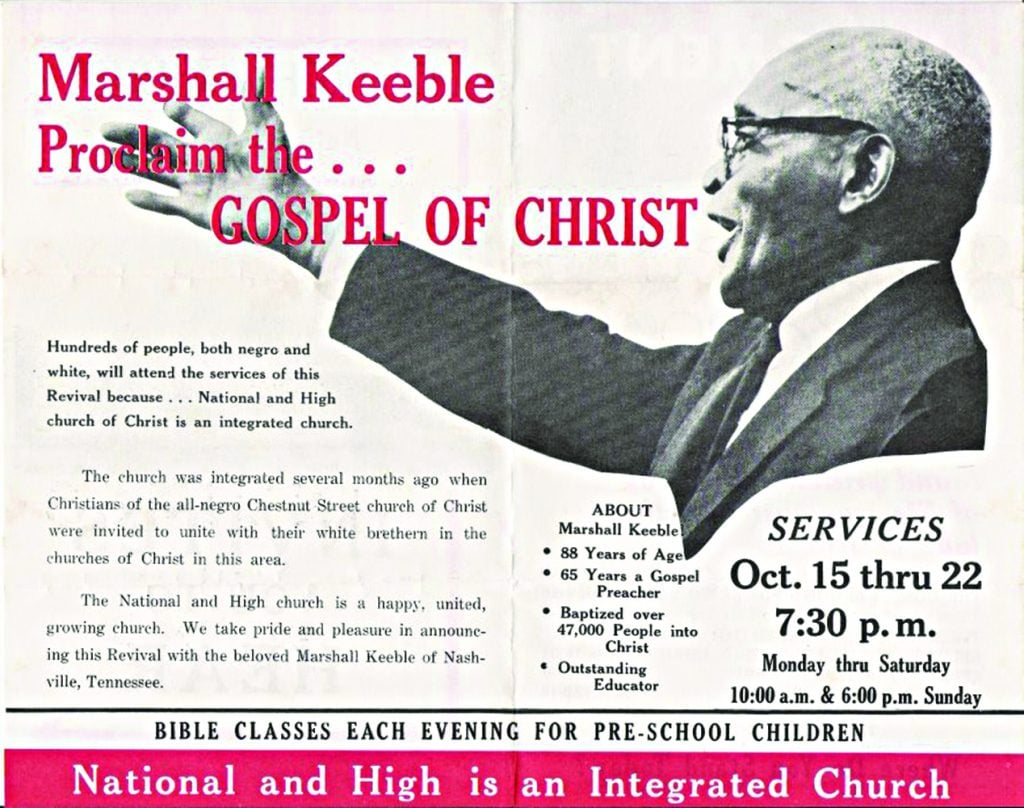 Editorial: The power of the written word

There is not a man living today that knows anything…