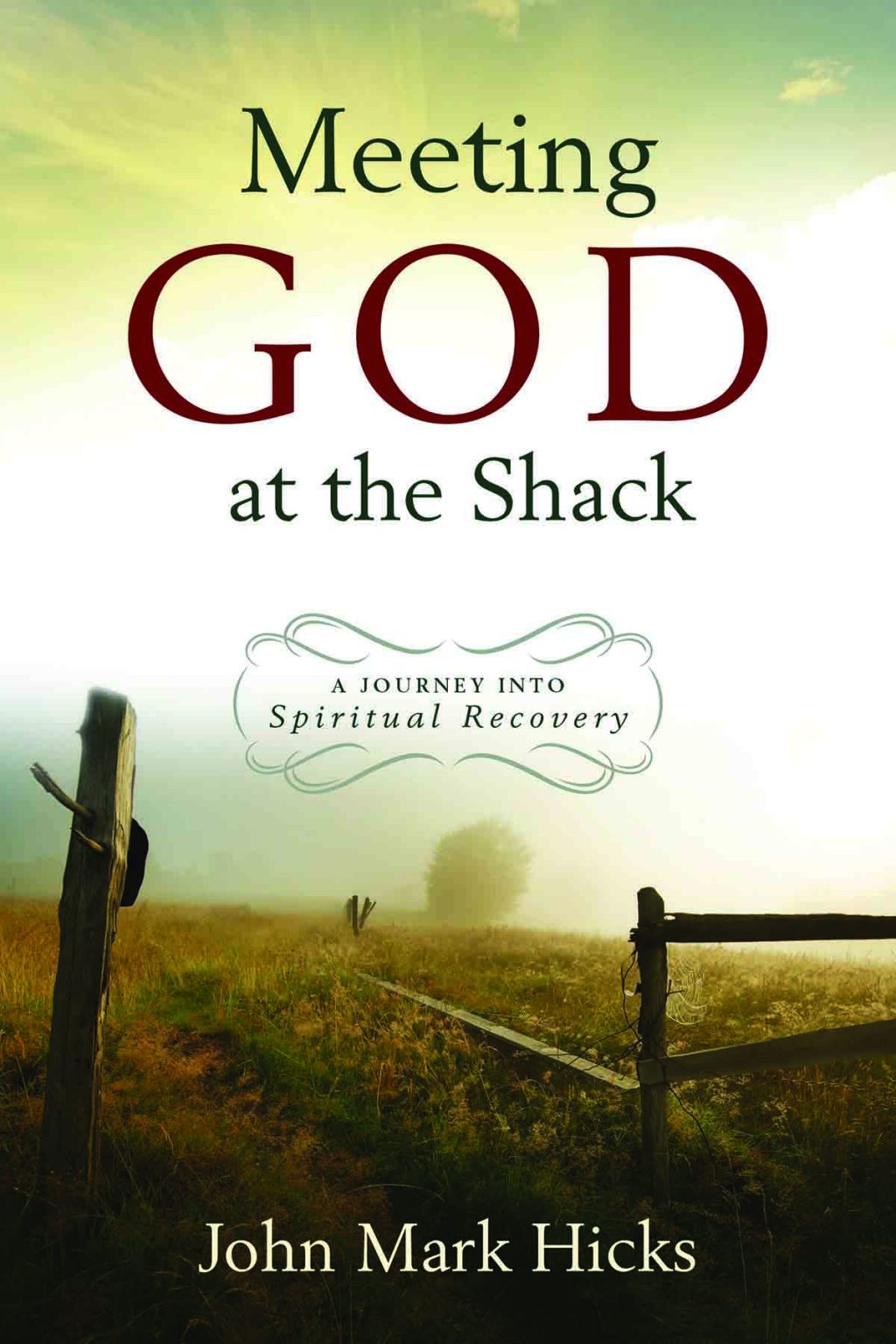 In “Meeting God at the Shack: A Journey Into Spiritual Recovery,” John Mark Hicks invites us to look at ourselves honestly and to seek God in recovering from the hurts we have experienced — and the hurts we have caused. 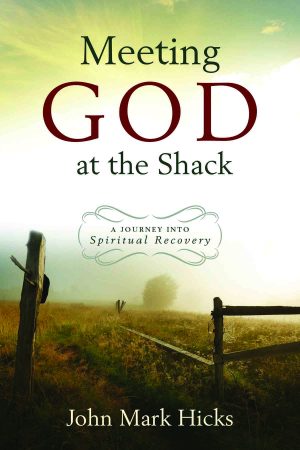 The book is a resource of spiritual reflection based on “The Shack,” the 2008 bestselling novel by William Paul Young. A film version made its debut in theaters earlier this year. Young’s story is about a man who is recovering from the murder of his young daughter. He has a series of encounters with God at a shack that help him come to grips with the “Great Sadness” in his life. The novel is controversial because of Young’s portrayal of the Trinity in unconventional ways, among other elements of the story. I wrote a review of “The Shack” for The Christian Chronicle in May of 2009, a year following the death of my son (mentioned on page 146 in Hicks’ book).

A professor of theology at Lipscomb University, Hicks does not present an academic discourse on “The Shack,” though it is not light reading! Instead, he opens his heart to relate to other struggling people who are living in the shadows of pain. “The Shack,” Hicks writes, was part of his own spiritual journey as he endured tragic losses, including the 2001 death of his son, Joshua.

“I think the question the novel addresses is this: How do wounded people come to believe God deeply loves them?” Hicks writes.

“Meeting God at the Shack” is divided into two parts. In the first, “Looking Life in the Eye,” Hicks follows the imagery of the Shack, the place that symbolizes “where we hide our secrets — our sins, our resentments, our envies, our fears, our hurts, our sorrows and our anger against God. These are the secrets we don’t talk about.” 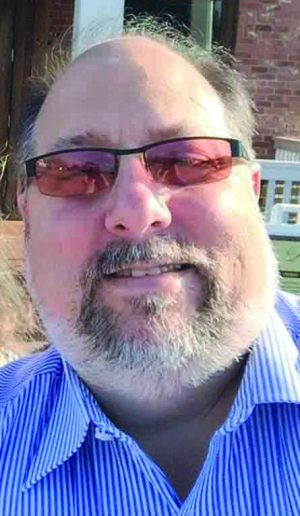 Each chapter winds its way through themes of fear, anger, unforgiveness and the consequences of avoiding our Shacks. This is done in a highly personalized manner.

The second part of the book, “Encountering God in a Fresh Way,” explores some of the thematic elements of “The Shack” that have caught readers by surprise.

There is no shortage of critics who see all kinds of various dogmas being promoted through the pages of Young’s novel. “Meeting God at the Shack” examines some metaphors that are uncomfortable for some, but the emphasis is on what can be learned about relating to God.

In the conclusion of the book there is an emphasis on recovery. Hicks writes, “Sin is an addiction before which we are powerless on our own (Romans 7), and we all express our brokenness in some form of specific powerlessness.” In these concluding chapters are beautiful reminders of God’s gracious love for those who are struggling — even those who are struggling to trust him.

At the end of the book are discussion questions, a couple for each chapter. Also, there are three reading plans if one would like to read and discuss this book in community.

I could see value in going through this book together in a grief or addiction support group. I feel sure any honest individual could gain insight from this starkly honest book.

Obviously, one should have already read “The Shack” before exploring this book. Otherwise, the primary framework and references that make this a rich and profitable read would be missed.

I highly recommend this book — both for those who are familiar with “The Shack” and for those who have yet to enter into the world of Mack and his encounter with the place of sadness he has allowed to grow in his heart, his shack.

JOHN DOBBS is preaching minister for the Forsythe Avenue Church of Christ in Monroe, La. He and his wife, Margaret, have two children. Nicole lives in Georgia with her two children. John Robert died at age 18 in 2008. John leads GriefShare groups in Monroe and has a weekend seminar, “Acquainted With Grief,” which he presents for churches. For more information, see johndobbs.com. 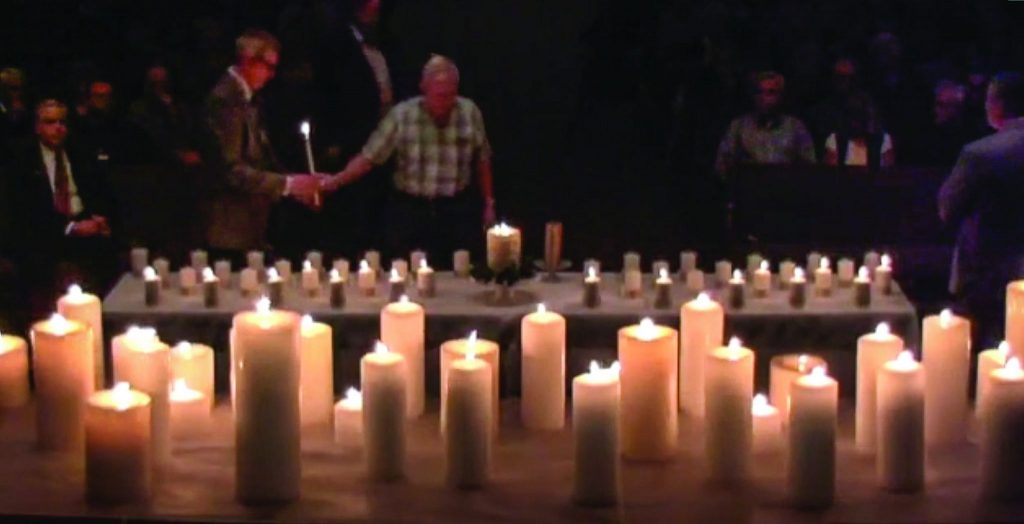 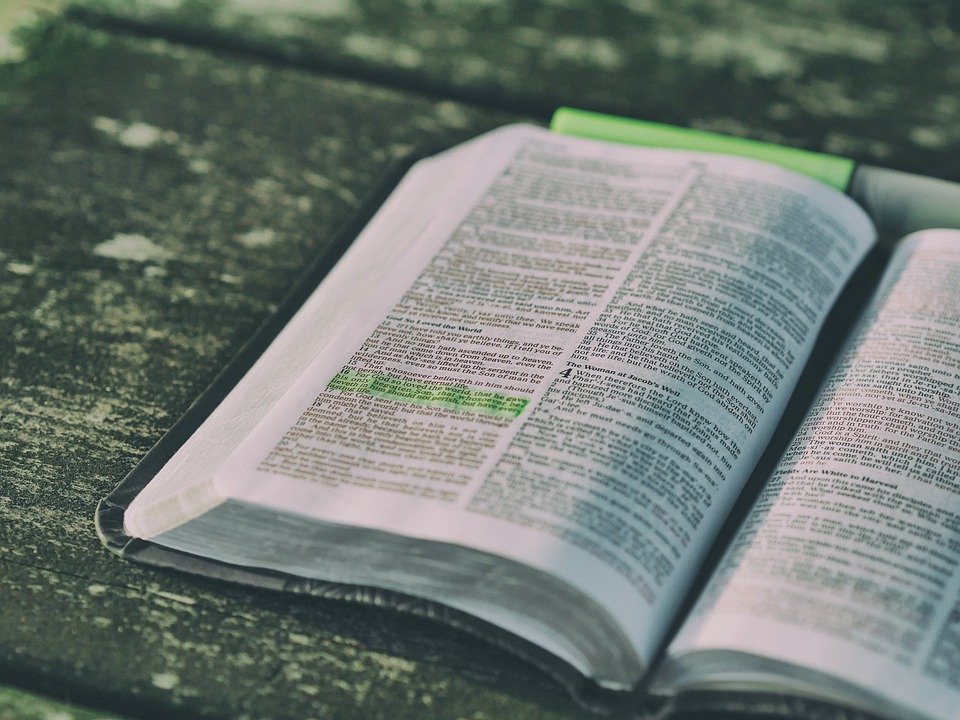