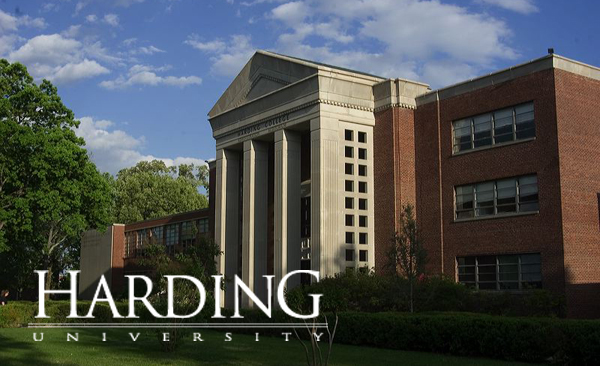 SEARCY — Harding University has had a record enrollment for 25 consecutive years, and this year’s expected enrollment of 7,000 students will be up from last year’s 6,810.
“In the last seven years, Harding’s enrollment has averaged growing by more than 200 students per year,” said Heather Williams, director of news services at Harding.
University President David B. Burks credited the increased enrollment to new programs and relatively low tuition.
“The variety of programs has some impact, and the health sciences are attracting new students we wouldn’t normally have,” Burks said. “We have a relatively low tuition [compared to] other private universities. We are seen by parents as a good value, and we also have generous scholarships.”

Read the full report.
See The Christian Chronicle’s February 2011 story on enrollment trends at Harding and other Christian universities.