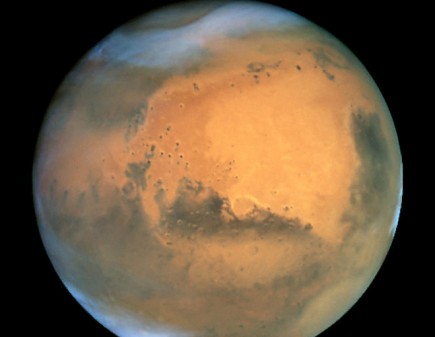 Staff Reports
SEARCY, Ark. — A team of Arkansas researchers has been awarded a $1.5 million grant by NASA to develop a system to search for life on Mars.
The team includes Harding University professor Dr. Edmond Wilson and assistant professor Dr. Constance Meadors.
Wilson and Meadors are members of the Arkansas NASA Experimental Program to Stimulate Competitive Research team, which also includes scientists from University of Arkansas at Little Rock and Arkansas
Tech University.
The team won for its proposal titled “Mobile Surveying for Atmospheric and Near-Surface Gases of Biological Origin” during a national competition and was among 27 teams NASA selected for funding.
Other scientists on the team include Keith Hudson and Gary Anderson, both of UALR, and Charles Wu of ATU.
NASA has awarded approximately $19 million to colleges and universities nationwide to conduct research and technology development. In addition, the awards enable faculty development and higher education student support.
The selections are part of NASA’s Experimental Program to Stimulate Competitive Research.  Twenty-seven proposals out of 50 were chosen through a merit-based, peer-reviewed competition. The grant requires a
one-to-one match of funds.
Wilson will be in charge of building and testing the instruments in preparation for field testing. He will also perform scientific tests at local landfills and participate in field science data analysis and
reporting for the project. Meadors will develop and maintain the project Web site and assist in instrument testing, field tests and analysis. She will also lead the team’s outreach efforts to local schools and colleges.
Several students will be awarded undergraduate fellowships as they train and assist with this project. 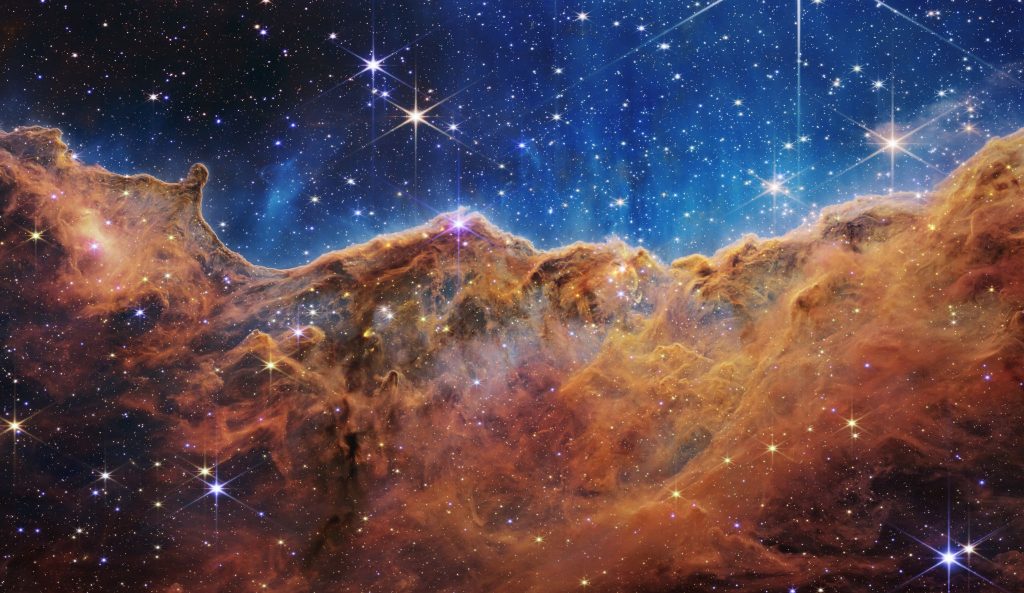