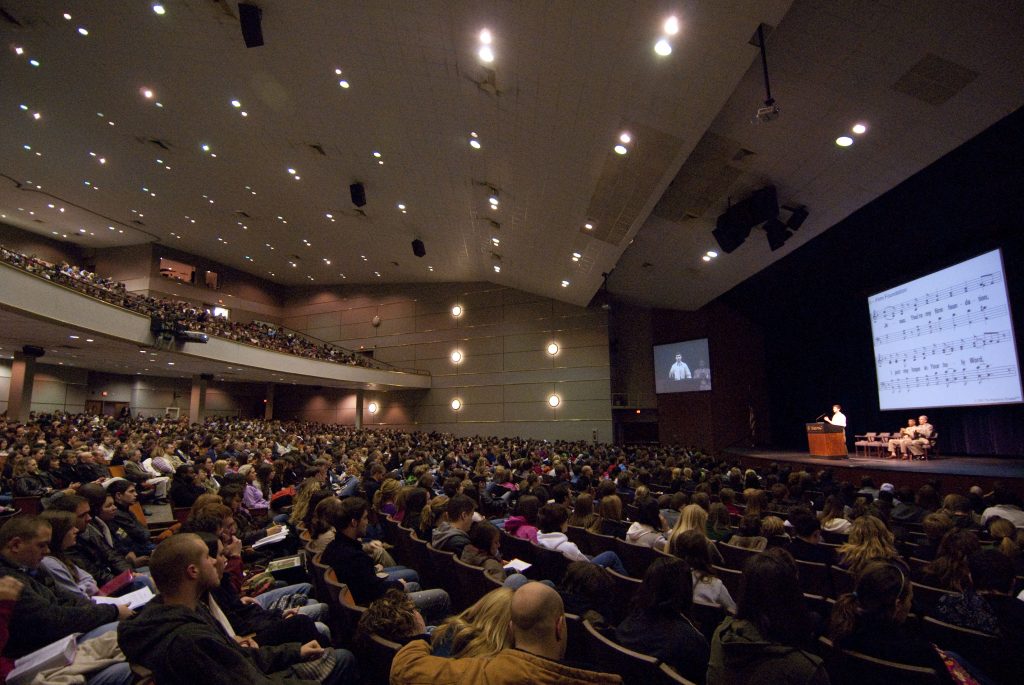 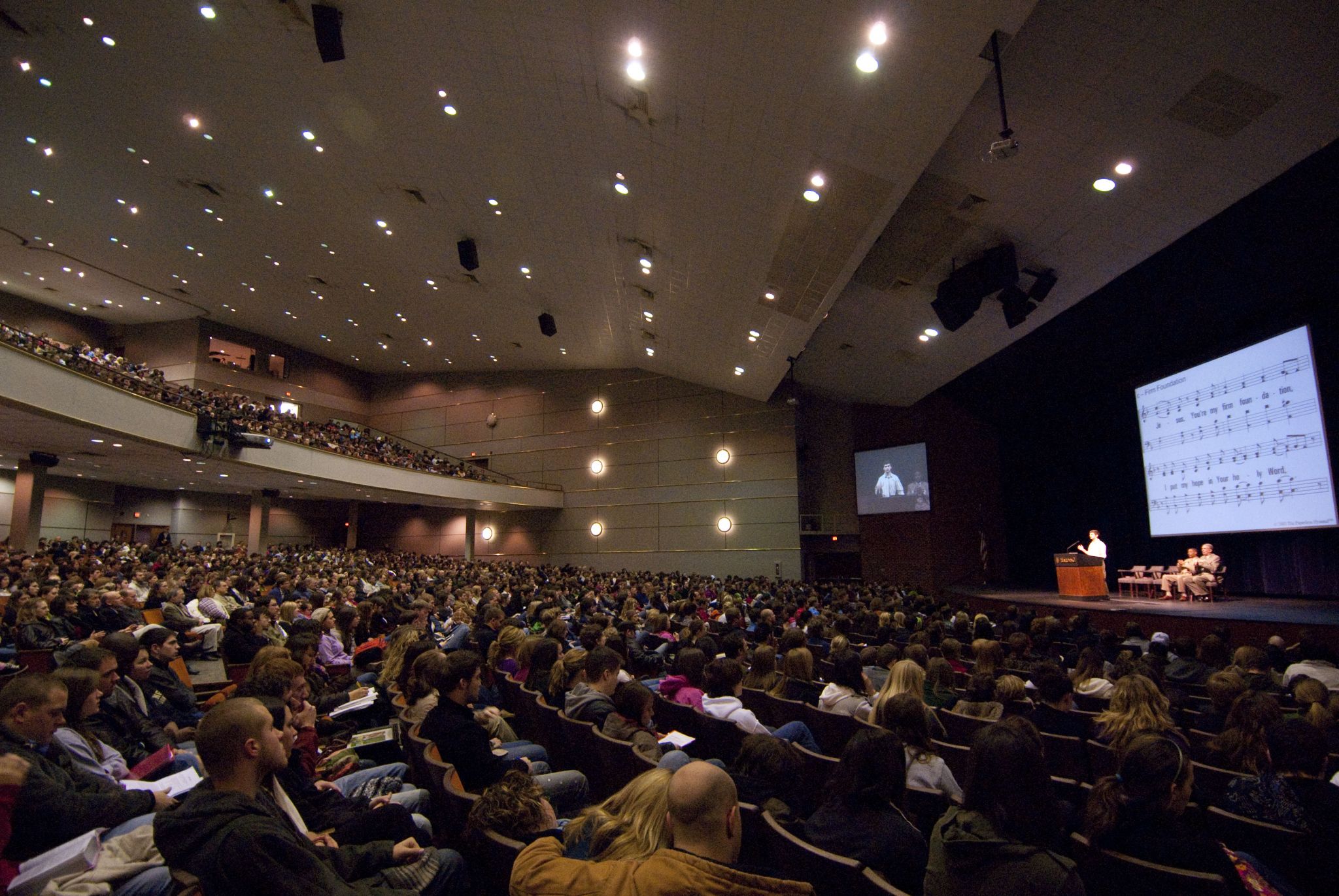 Fall enrollment figures at colleges and universities associated with Churches of Christ are starting to trickle in to The Christian Chronicle.
Harding University in Searcy, Ark., and Lipscomb University in Nashville, Tenn., both report record numbers of students. Abilene Christian University in Texas reports about 100 fewer students than last year’s record of 4,838 but has a record graduate enrollment and touts the academic prowess of its freshman class.
A news release from Harding reports:

SEARCY, Ark. — Harding University has celebrated a record enrollment for nearly a quarter of a century. This fall, the University welcomes 6,810 students to campus, hitting another milestone for the 24th consecutive year.
The total enrollment represents a three percent increase over last year’s 6,613 students and an 80 percent retention rate. Harding continues to be the largest private university in the state.
Harding President David B. Burks announced the figures Tuesday. “Having 24 years of consecutive growth is a true reflection on the Harding community and our goal to provide an exceptional academic experience with a commitment to the integration of faith, learning and living. We welcome this record number of students to campus and know they’ll soon come to see firsthand why it’s great to be at Harding.” 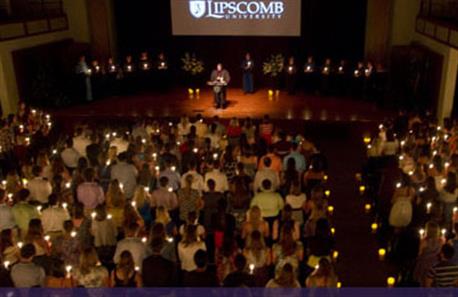 Lipscomb has its fourth straight year of record enrollment. (Photo via www.lipscomb.edu)

2010 brought the fourth record-breaking year in enrollment at Lipscomb University with 3,742 students enrolled in the fall semester, according to numbers which became official on the 14th day of the semester.
The 2010 numbers continue a trend of increasing enrollment begun in 2005. The university’s overall enrollment has jumped by almost a third (32.7 percent) in the past five years.
“This fall is a milestone year for Lipscomb, marking five years of successful fund-raising, facilities improvements, new hiring of faculty and staff and academic program enhancement,” said Lipscomb President L. Randolph Lowry. “In 2009 we completed a five-year investment initiative one year early, and in 2010 we are looking ahead to the future, making plans for new science facilities, increasing our endowment and adding new academic programs. Another record-breaking enrollment this year certainly starts our next decade off on the right track.”

The latest wave of new students at ACU are just beginning their college careers, but they have already distinguished themselves as the strongest academic class in the university’s history. The average ACT score for incoming freshmen stands at 24.7, up from the previous record of 24.2 set last year. This year’s freshman class (982) is almost exactly the same size as last year’s (983).
Another new record:  Enrollment in ACU’s graduate program is at an all-time high. 922 students are engaged in graduate work, up from the previous record of 897, also set last year.
“We’re pleased to have our strongest and one of our largest classes ever joining us this fall,” says Dr. Phil Schubert, ACU President. “We’ll look back on 2010 as the year we increased our standards, began markedly stepping up our academic quality, and in turn took a big step toward achieving the goals of our 21st-Century Vision – to become the premier university for the education of Christ-centered, global leaders by the end of this decade.”

We’ll update readers on enrollment trends at other Christian universities as those numbers become available. (Friday update: We posted today on Lubbock Christian University recording its second-highest enrollment ever. And here is information concerning enrollment at York College.)
Read an April 2010 Chronicle story on Church of Christ-associated institutions drawing fewer students within the fellowship and a July 2010 report on Christian colleges casting wider nets to recruit students. See the video below of Schubert’s inauguration this fall as ACU’s 11th president.