Members of Churches of Christ in Banjul, Gambia, welcome a mission team from the U.S. and Haiti. (Photo by Isaac Daye)

Lucner Pierre, a minister in Cap Haitien, Haiti, and his wife traveled from the Caribbean Sea across the Atlantic Ocean as part of a mission team to the West African nation of Gambia.
The Haitian couple was delayed two days in Dakar, Senegal, due to visa problems. But, after many prayers, they were allowed entry to Gambia. 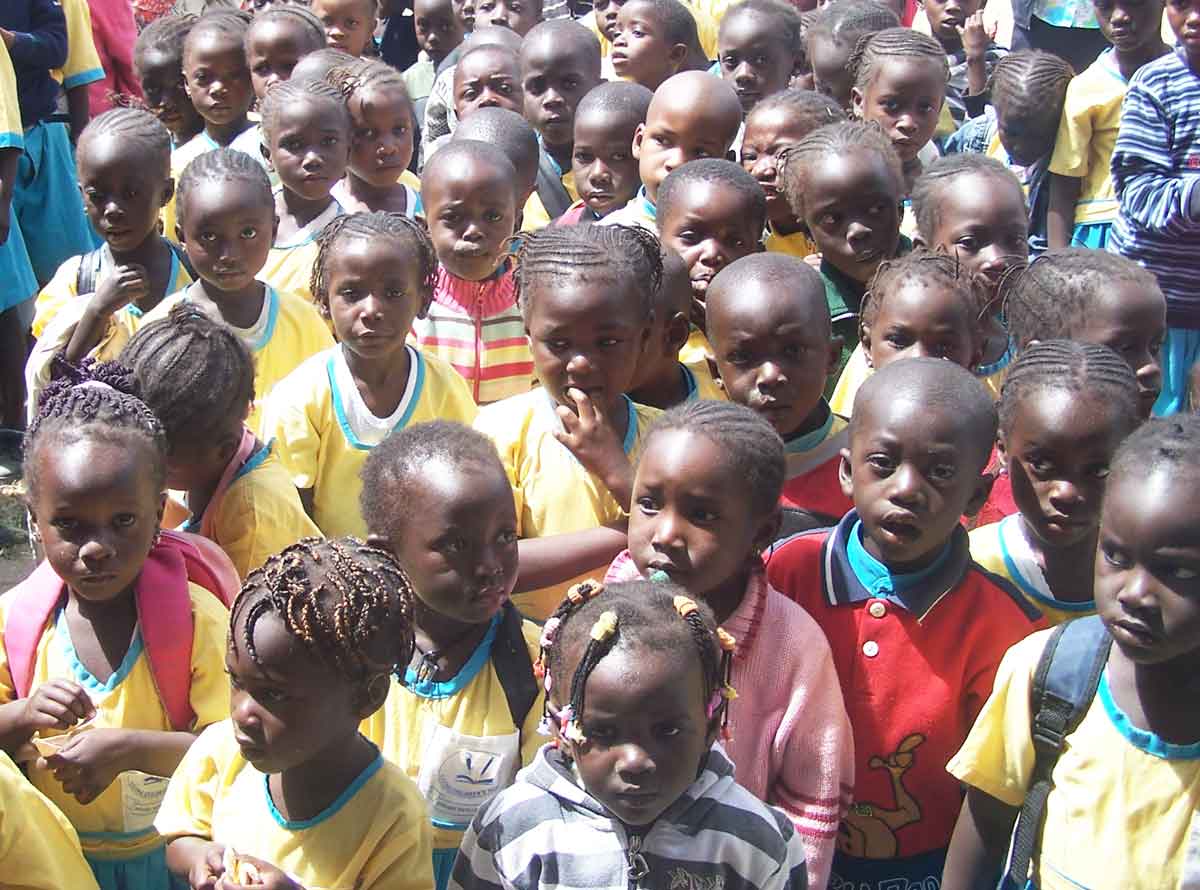 There, Lucner and a small group of U.S. church members hosted a one-day Bible seminar and a three-day gospel revival “that lifted up our faith and moved many to come forward, confessing their sins and restoring their relation with the Lord,” said Isaac Daye, a church-planter in the tiny nation, where 90 percent of the 1.8 million inhabitants claim Islam as their faith. Daye also oversees a Christian school in Gambia.
Though English is the official language of Gambia, the country is surrounded entirely by Senegal, a French-speaking nation. (Lucner is fluent in Creole and speaks some English as well.)
During the trip, the team met Gambia’s vice president, Isatou Njie-Saidy, the first Gambian woman to hold the office. The church members talked to the vice president about the Churches of Christ and their mission in Gambia. “She was delighted and expressed thanks on behalf of the government to us for our services and religious contributions toward the growth of the nation,” Daye said.
Other members of the team included Alan Robertson, a minister for the White’s Ferry Road Church of Christ in West Monroe, La., and his wife, Lisa, and Ben Adkins, director of World Radio Global Gospel Broadcasts.
“Before their departure, they blessed our school with $13,000 toward the completion of a three-classroom block,” Daye said. The church members also provided rice, onions and oil for Gambian Churches of Christ. 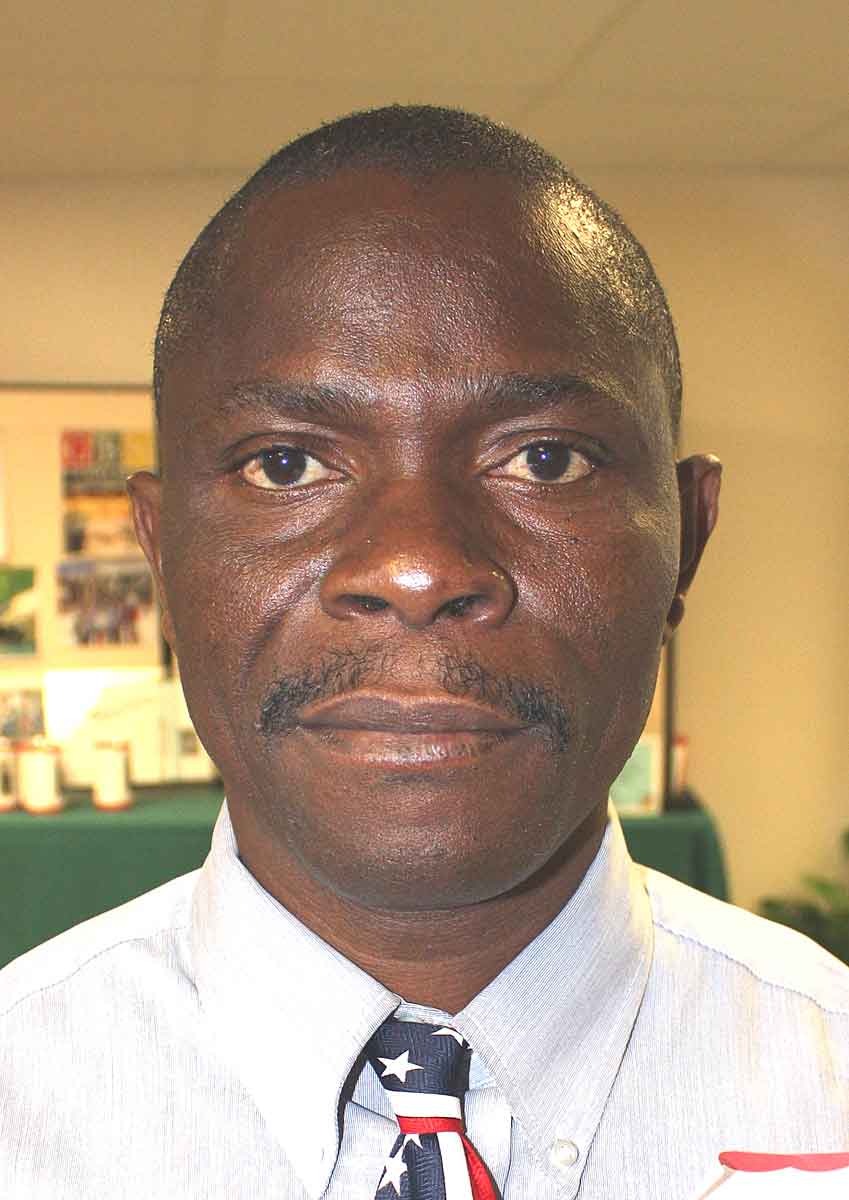 I met Lucner in 2008 at the French World Mission Workshop, hosted by the Castle Rock, Colo., Church of Christ. I asked him what advice he had for Christians considering international mission work.
“Study the location,” he said. “After getting lots of knowledge about the culture and people … try to understand them. If you go to Haiti, do not go to Haiti like American people. You also have to humble yourself. And think about the financial situation (if) you go to a poor country.”
I am happy that he got the chance to put his own advice to use as he traveled the globe.