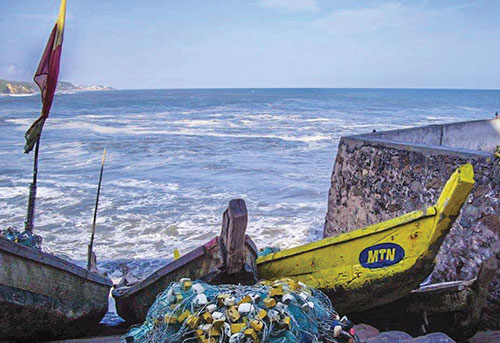 Groans we choose not to hear

By John Scott
“Is not this the kind of fasting I have chosen: to loose the chains of injustice and untie the cords of the yoke, to set the oppressed free and break every yoke?”
— Isaiah 58:6-7, New International Version 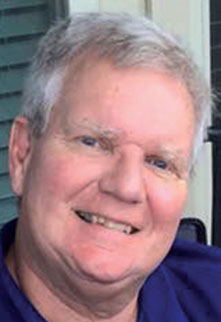 In the Word | John ScottThis fort was built by the Dutch in the 1600s to protect their gold interests. Ultimately it was commandeered by the British and used to warehouse hundreds of thousands of captured Africans.

The dungeons of Cape Coast Castle — where occurred unspeakable horrors that surpass what Hollywood could conjure up — still give me nightmares. There the captives awaited the slave ships that would transport them to the Americas. (First Lady Michelle Obama traces her family roots to this departure point.)

In that hellish place you’ll find the most infamous door in Africa, “The Door of No Return.” It leads to steps down the cliffside, where canoes took the Africans to the slave ships.

The second time I was there I mustered the courage to ask our guide about the Europeans who lived at the castle. Wives and children of the officers resided behind the walls, I was told. There was a school. There was an Anglican church on the crest of the wall immediately above the slave dungeon.

The guide’s blazing dark eyes turned toward my white face. “Yes,” he said, “while the Europeans sang their sweet songs about Jesus and muttered their pious prayers, below their feet the captives groaned and thrashed in agony.” It was a transformative moment for me. 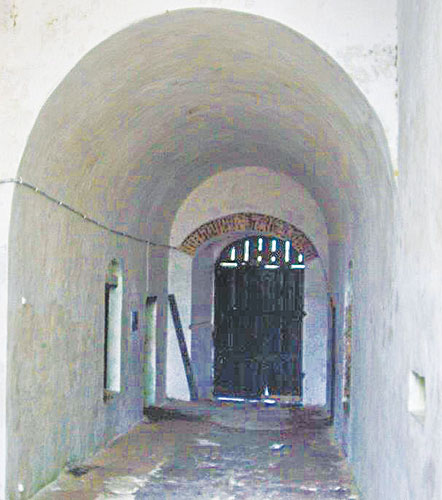 The castle’s “Door of No Return.” (PHOTO BY ROB PINE)

Back home in Texas, we fight our worship wars and engage in endless intramural debates. We sing our sweet worship songs. We voice our pious prayers.

Yet, what unspeakable horrors are at our feet? What groans do we choose not to hear?

I am so thankful to be a part of a faith community whose songs of praise and prayers for blessings are not so loud as to drown out the heartache at our feet.

JOHN SCOTT is transformation minister for the Southside Church of Christ in Fort Worth, Texas.