Erik Tryggestad
International adoption is a ‘long, complex, costly’ process, church members say. But an increasing number see it as part of their mission — introducing the gospel to children who otherwise might not hear it.
It takes persistence, patience and prayer to adopt a child — especiallywhen that child is born half a world away, Teresa Fillmon said.
She and her husband, Rich, have done it twice. The members of theMeridian Woods church in Tallahassee, Fla., made the long trek to theEastern European nation of Ukraine to add Artur and Alla to theirfamily.
“It is a huge leap of faith,” Teresa Fillmon said. “There are so many uncertainties about it, we have to trust God.”
It’s a leap a growing number of Americans — especially church members, it seems — are willing to make. In the fiscal year 2006 the U.S. State Department issued 20,679 immigrant visas to orphans, nearly three times the number granted in the fiscal year 1990.
To help Christians navigate the rigorous process of international adoption, the Fillmons founded Cornerstone Adoption Services Inc. The licensed adoption agency has helped hundreds of Christian couples adopt children from 11 countries, from Guatemala to Azerbaijan. The couple also oversees His Kids, Too!, a relief ministry for orphans and the needy in Ukraine.
Infertility is the main reason people adopt internationally, Fillmon said. But many church members also see adoption as part of their Christian mission.
That was the case with the Fillmons, who have three biological children, ages 16 to 20, in addition to their two adopted children.
“We adopted because we feel we are called to reach out to the orphans of the world,” Teresa Fillmon said. “So we not only adopted, but started our charity to help those left behind.”
NOT AN EASY PROCESS — BUT WORTHWHILE
Tim and Michelle Shoulders have compiled a book documenting the journey that brought five Russian children into their home. The title: This is how much we love you — the story of how God put us together as a family. 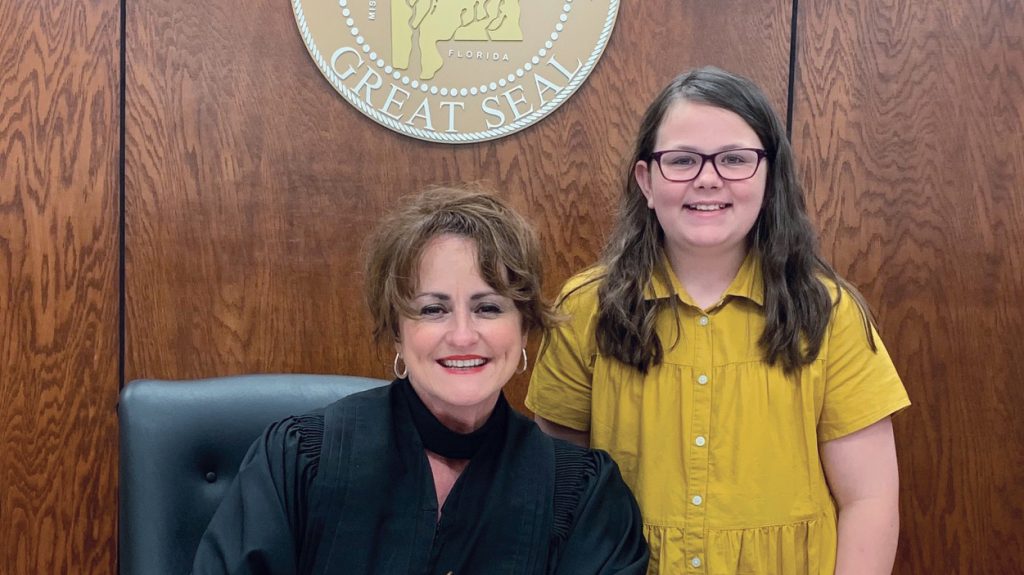