Church member Pam Smith comforts her daughter, Loren, who survived the duck boat tragedy that claimed the lives of her father and brother.

Pam Smith wants her husband and her son, both lost in the Missouri duck boat tragedy, to be remembered “for their Christian walk.”

The grieving wife and mother, who worships with the Osceola Church of Christ in eastern Arkansas, spoke to CBS News alongside her 14-year-old daughter, Loren, who managed to escape from the sinking boat on Missouri’s Table Rock Lake July 19 and make it to shore.

Related: Church deacon and his son among victims of duck boat tragedy (Updated)

“We’re going to have to lean on people,” Pam Smith told reporter Dana Jacobson as she sat next to her daughter. “She’s all I’ve got now. So, we’ve got to take care of each other.”

(The video clip and advertisements above are the property of CBS News and do not reflect the editorial or advertising policies of The Christian Chronicle.)

After the segment aired on “CBS This Morning,” Jacobson told the show’s hosts, “They have their church at home that’s really embraced them as well, which I know, she told me, has helped them tremendously so far.”

Host John Dickerson added, “When she talks about needing to lean on people, thank God she has that church and that they have each other.”

Seventeen of the boat’s 31 passengers drowned, including Steve Smith, 53, a deacon of the Osceola church, and 15-year-old Lance Smith.

“I told him I loved him, he told me he loved me. And I asked him to take care of the kids. That was our last words.”

Also among the victims were nine members of the Coleman family from Indiana, including 76-year-old Ray Coleman, an usher for the Kingsley Terrace Church of Christ in Indianapolis.

Pam Smith had stayed behind to finish some shopping near the tourist town of Branson, Mo. When she received an alert about a sudden burst of inclement weather, she called her husband to make sure he and their children were OK.

Loren Smith was transported to a local hospital where she was reunited with her mother.

Pam Smith & her daughter Loren showed true strength talking w/me after the fatal duck boat accident which claimed half their family. Loren was in the boat w/her dad & brother but the only one Pam found when she reached the hospital. More of their story Monday on @CBSThisMorning pic.twitter.com/mUriYgmKMF

“This past Sunday, he preached,” she added. “And I was so proud. And his little mini-sermon was on being a good example. He had such a big heart.”

Loren Smith said that, in the days since the tragedy, she has struggled with survivor’s guilt.

Jacobson replied, “You got to live to share your brother’s memory, and your father’s.”

Her mother added, “And you have purpose. You have a purpose, Loren. You’ve got big things ahead of you. And God knows, I needed you.”

Posted by Osceola church of Christ at Semmes Ave. on Monday, July 23, 2018 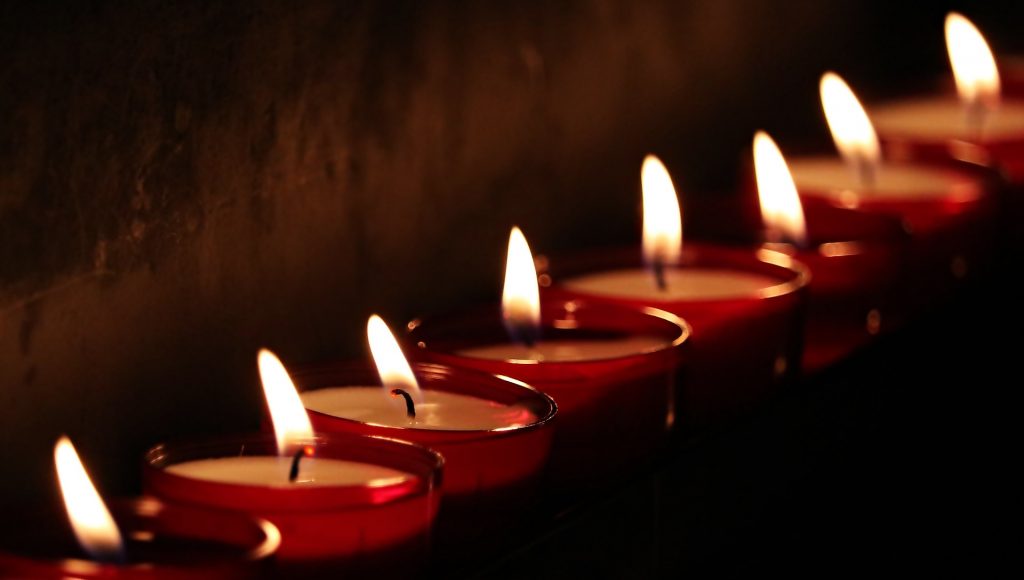 ‘As our nation weeps, so do I,’ minister says

Dear Lord, no. Please. Not again. Just as we prepared… 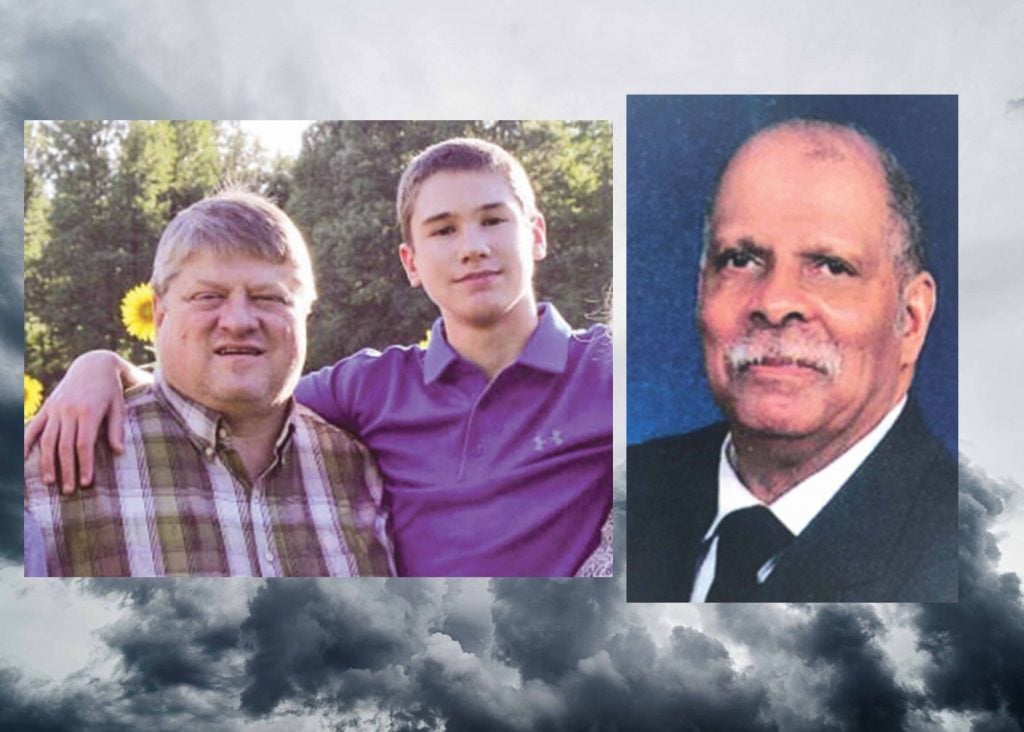