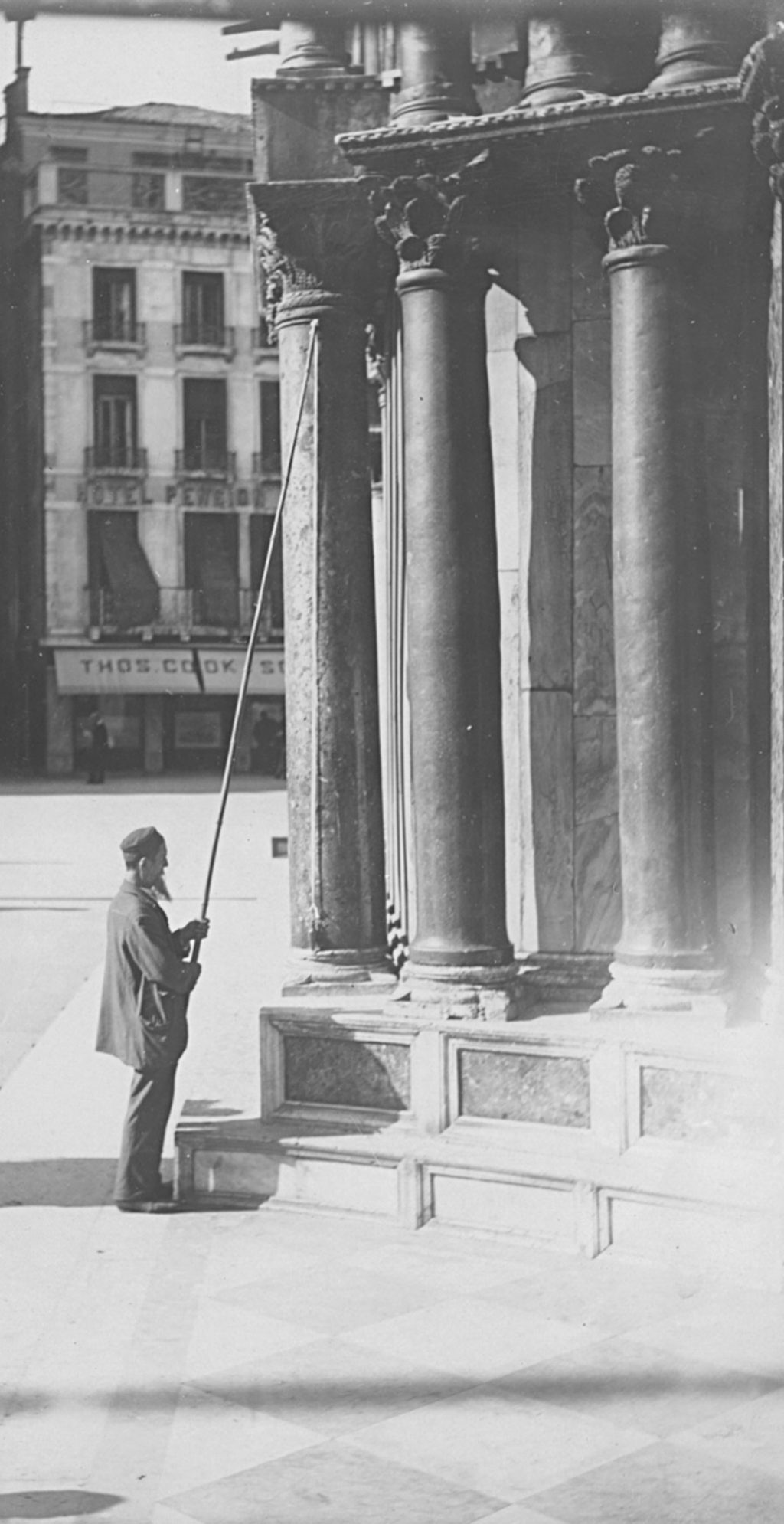 God gives us his Word as a spiritual plumb line

Laurel S. Sewell
“Thus He showed me, and behold, the Lord was standing by a vertical wall with a plumb line in His hand. The LORD said to me, “What do you see, Amos?” And I said, “A plumb line.” Then the Lord said, “Behold I am about to put a plumb line in the midst of My people Israel. I will spare them no longer.”
— Amos 7:7-8 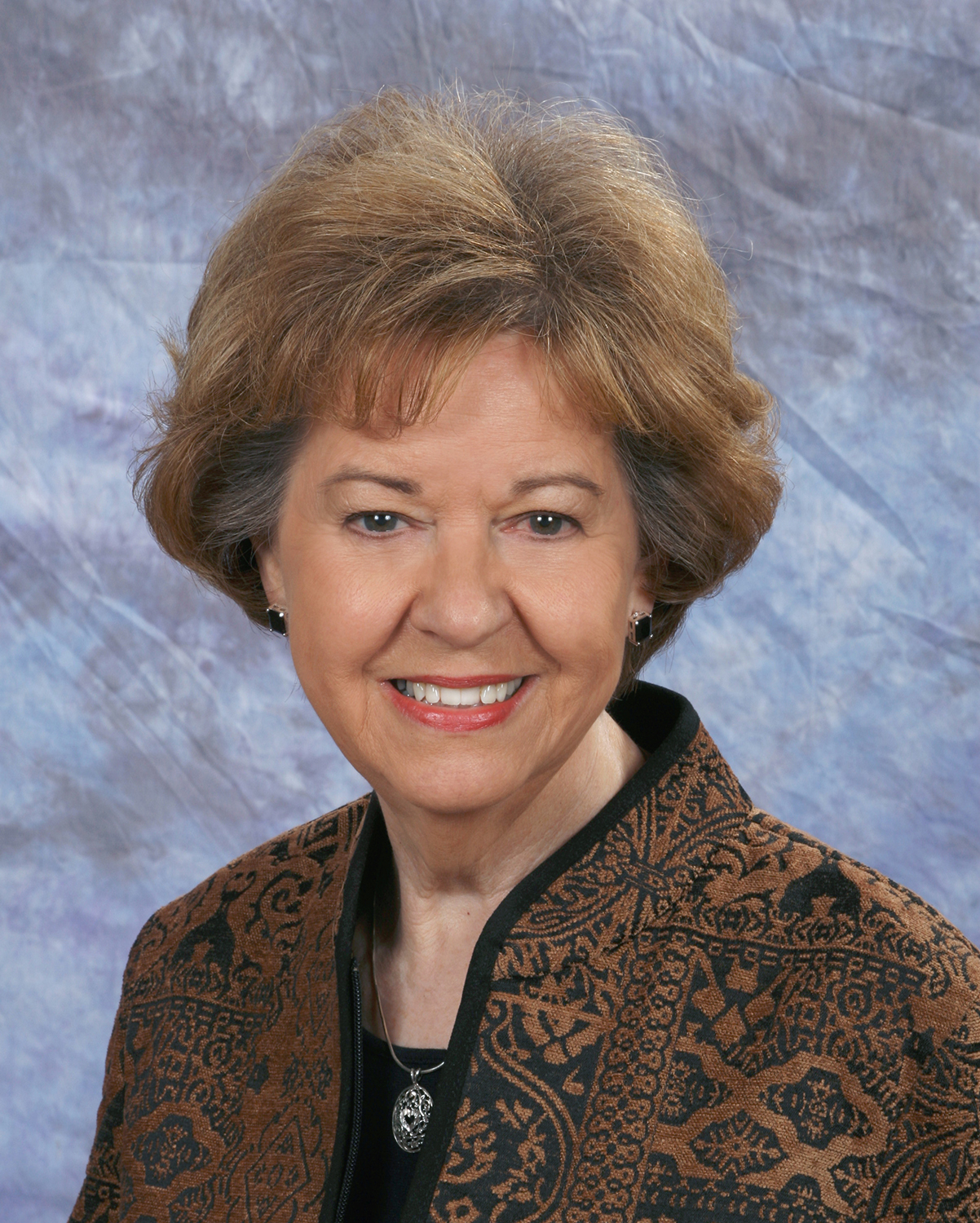 Laurel S. SewellHave you ever used a plumb line? It is basically a string with a weight attached at the end. Builders used a plumb line to show a true vertical. Some things are so far off plumb that the variance is visible even to the untrained eye. The Tower of Pisa is an astonishing 12 feet, 10 inches away from being perfectly vertical.
In a spiritual sense, we may become blind to our own leaning away from God’s standard if we do not compare ourselves to that standard.
God showed Amos a figurative plumb line to illustrate how far away the people of Israel had moved from him.
Traveling through South Dakota one summer, I saw a large billboard with these words written in red: “Prepare to meet thy God … Amos 4:12.” Amos’ warning is still being used in the 21st century. Though it seems like a slogan meant to scare people, the phrase is meant to give wicked people another chance. God is “not wishing for any to perish but for all to come to repentance.” (2 Peter 3:9)
A spiritual plumb line is not to be used to compare ourselves to other people. Jesus told of a Pharisee who used a tax collector as his plumb line, thanking God that he was so much better by comparison. But the tax collector compared himself to God’s standard and realized his need for mercy. Jesus said, “I tell you, this man went to his house justified rather than the other; for everyone who exalts himself will be humbled, but he who humbles himself will be exalted.” (Luke 18:14)
Thank you, God, for your Word — our plumb line — and for your mercy.
LAUREL S. SEWELL is a member of the Henderson Church of Christ in Tennessee.