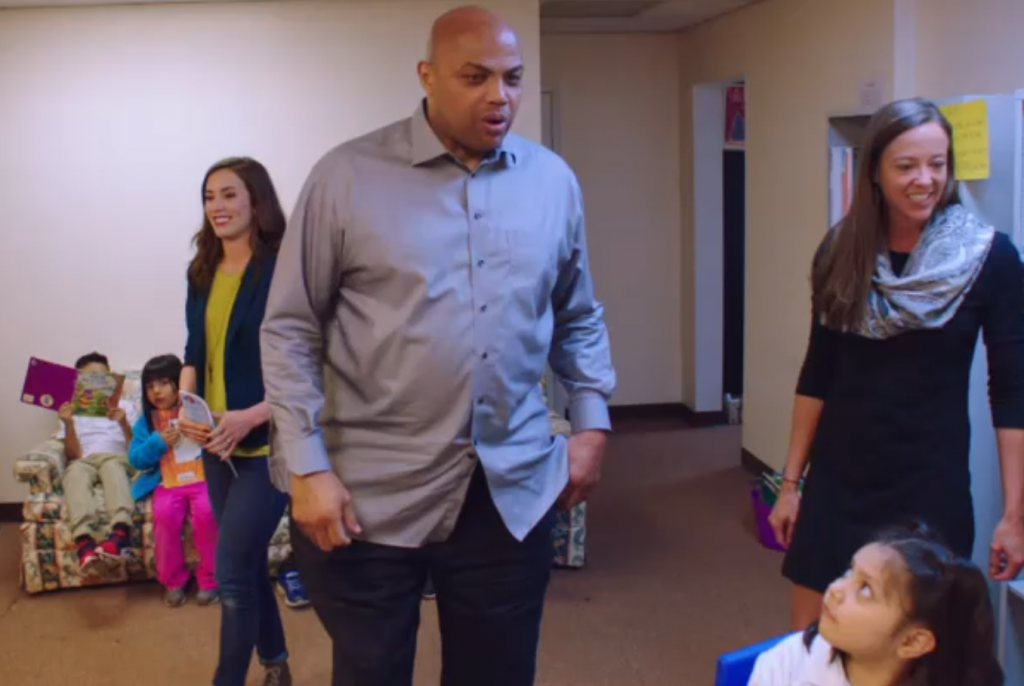 Barkley, the NBA analyst and Hall of Fame player, embarks on a televised exploration of race in America in a four-part documentary series on TNT.

In the final installment, Barkley’s “American Race” features the Atlanta-area Corners Church of Christ and a nonprofit that the church supports called Corners Outreach. The episode airs at 10 p.m. Friday (ET). It can be viewed online via TNT on demand.


In a 2014 front-page feature, The Christian Chronicle highlighted Corners Outreach and its work in a predominantly Hispanic trailer park in Norcross, Ga.

The ministry grew out of a partnership between the Corners church and a public school with a fast-growing Hispanic population. Norcross is a suburb where 3 out of 5 residents speak a language other than English at home, according to the U.S. Census Bureau. 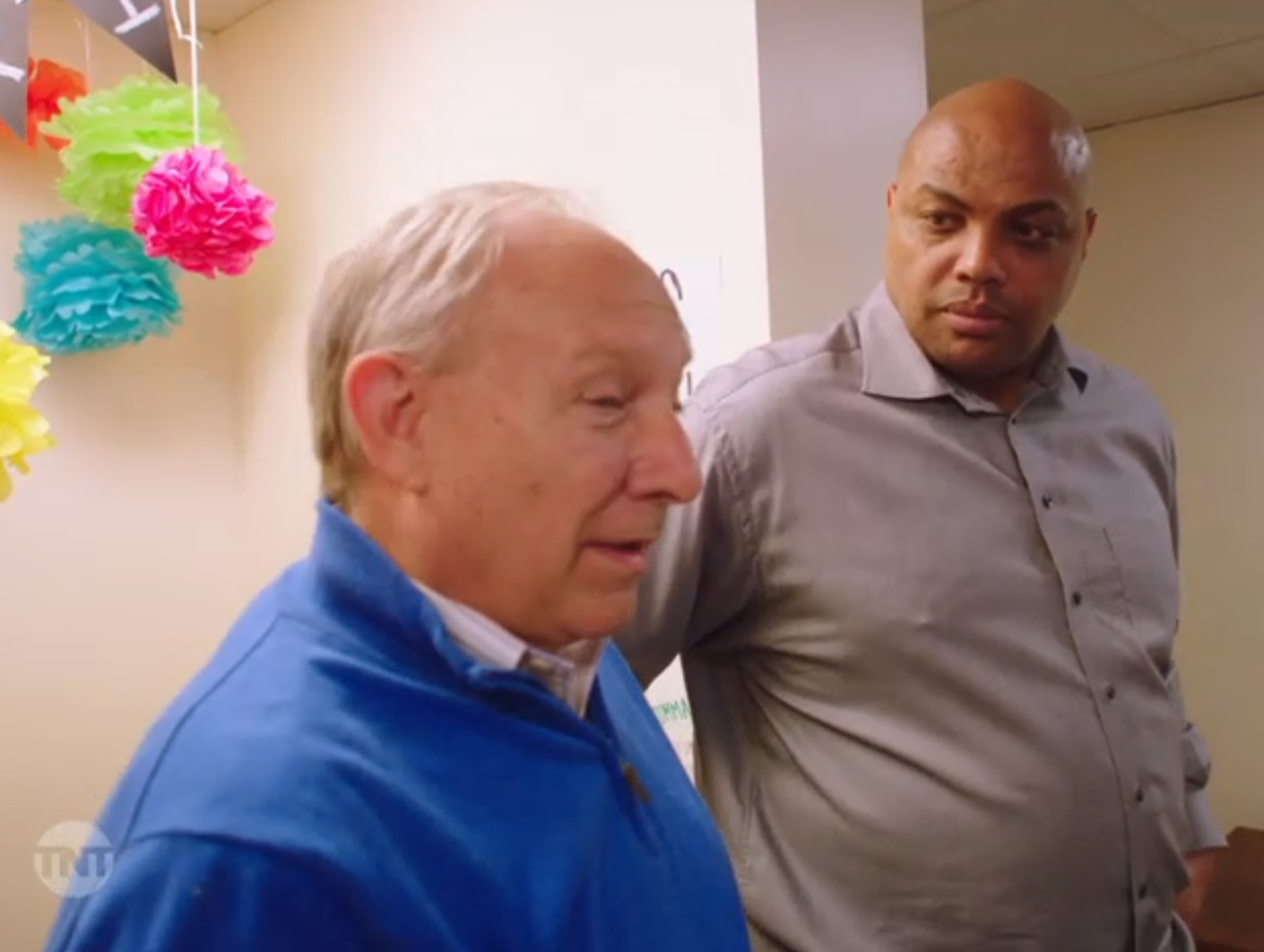 Barkley tells the TV audience that Campbell has his detractors.

“What motivates you?” Barkley asks Campbell after greeting children at the homework club.

Four million U.S. children have one or two parents who are undocumented immigrants, Campbell tells Barkley.

“The parents are scared,” the church elder says. “They have no one they can trust, and they are doing jobs no one else wants to do for very, very low wages. They’re working sometimes two-and-a-half jobs just to survive. And I would think that that work ethic is something we should celebrate.” 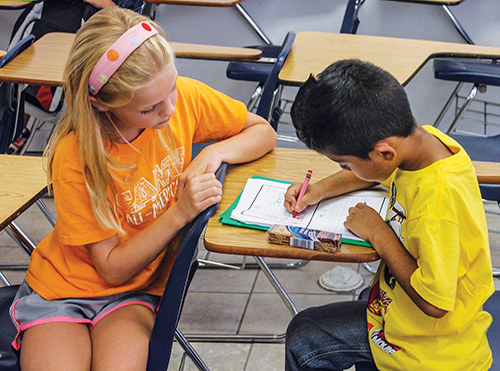 In 2014, 8-year-old Perry, left, makes a new friend named Carlos and helps him with his homework as her family volunteers with Corners Outreach. (PHOTO BY BOBBY ROSS JR.)

Taylor Hammett, the Corners church’s lead minister, said the 200-member congregation welcomed the opportunity to show how God is using it to make a difference.

“We know immigration can be a divisive issue — especially in the current political climate,” Hammett told the Chronicle. “But we believe Jesus is inviting us, through stories like the Good Samaritan, to love our neighbors — even if at great cost. In the end, it’s not about immigration to us, but about loving our neighbors in this city.”

Terry Davis, who served as Corners Outreach’s director at the time of the previous Chronicle story, left in 2014. He now leads an outreach project called Destination-Monroe in partnership with the White’s Ferry Road Church of Christ in West Monroe, La.