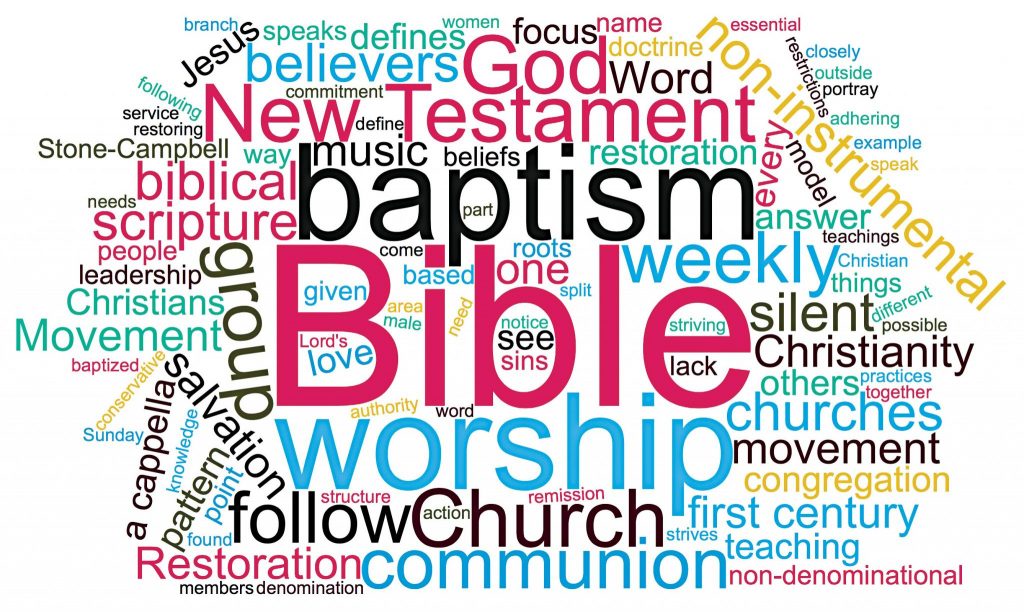 ‘Is it a museum, or is it a hospital?” Amy Whitaker asked — displaying the tongue-in-cheek cynicism of Generation X — as she responded to the Chronicle’s survey question on what defines a Church of Christ.

Most of the respondents in the 41-50 age group cited the Bible as the fellowship’s sole authority. Many mentioned baptism by immersion and a cappella worship.

A Church of Christ has “strong biblical knowledge, a lack of any other creeds or outside sources besides the Bible,” said Michael Wallace, a member of the West Orange Church of Christ in Winter Garden, Fla.

Whitaker, who worships with the North Loop Church of Christ in Gladewater, Texas, has roots in the fellowship dating back to her great-grandparents. 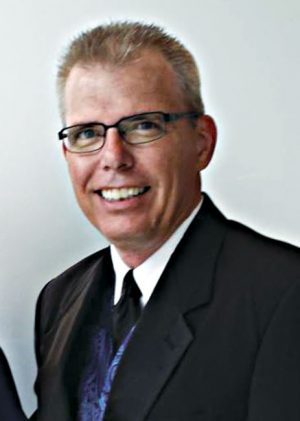 “They taught my grandma, who was a great example who made sure my mom knew and brought me to worship,” Whitaker said.

Her mother, a schoolteacher, was home most afternoons, but many in Whitaker’s generation were “latchkey kids,” children of two-income families or divorce who came home to empty houses. Many delayed marriage.

Churches of Christ have struggled to be hospitals for the hurting — especially Gen Xers, Whitaker said. Few have ministries for singles ages 30 and up, for blended families or for those recovering from abuse.

Until recently, many churches have shunned groups including single mothers and the divorced, added Michelle Gilbert, a member of the Creekside Church of Christ in Greenville, Texas. 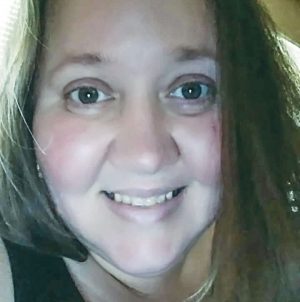 “I’m concerned that old thinking and traditions are going to continue to win out over love and compassion,” Gilbert said.

Mike Miller, a member of the Fairfax Church of Christ in Virginia, said that the fellowship doesn’t invest enough in domestic church planting, “and we continue to debate over minutiae while the Western world becomes increasingly secular. While we argue over instruments and women’s roles, the rest of the world is arguing over whether there is even a God or not.”

More than the other age groups, Gen X Christians cited the intrusion of American politics into church culture as a concern.

“A zeal for tradition has trumped their zeal for Christ” in many churches, said Travis Flora, a member of the Southside Church of Christ in Lexington, Ky., adding that some believers have become “too much like the world” in their stances on issues such as the Second Amendment.

Churches of Christ aren’t perfect, said the majority of responders in this age group. But they remain in the fellowship because it is the best option.

“I have not found one yet that can show me they are more scriptural,” said Lara Jester, a member of the Green Lawn Church of Christ in Lubbock, Texas. 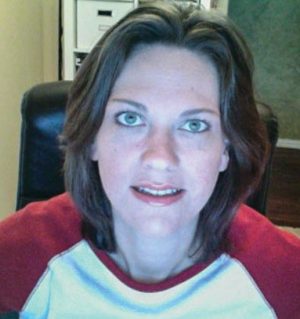 NEXT: Baby boomers see fading sense of family in Churches of Christ 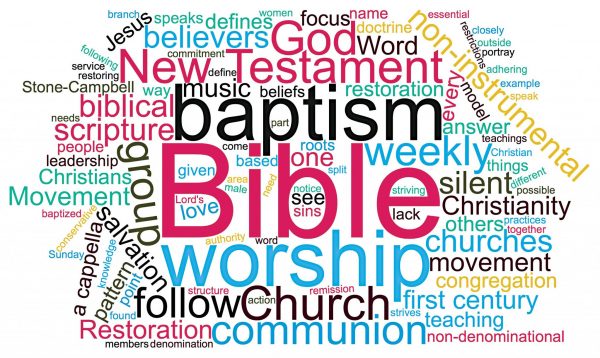 Chronicle readers ages 41 to 50 respond to the question, “What would you say defines a Church of Christ?” The largest words appear most often in responses.