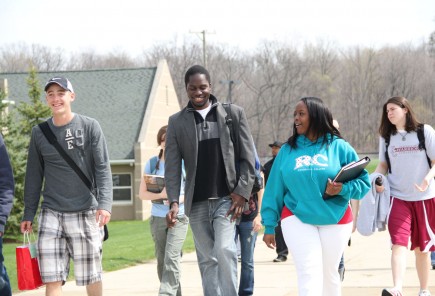 Bobby Ross Jr.
Editor-in-Chief
ROCHESTER HILLS, Mich. — Each semester, Rochester College President Rubel Shelly teaches a required freshman course called “Introduction to the Christian Faith.”
At a college where less than a quarter of traditional undergraduate students identify with Churches of Christ, the class exposes some 18- and 19-year-olds to the Scriptures for the first time.
Shelly chuckles as he recalls one student who came up after the final exam and asked the professor to sign his $9.95 copy of the New Revised Standard Version. The paperback Bible — with page numbers that Shelly can reference along with the book, chapter and verse — serves as the textbook.
“You do understand that I didn’t write this book?” Shelly said he asked the young man.
“Yes, sir,” the student replied. “But this is the first Bible I’ve ever owned, and you’ve taught me how to read it.”
Welcome to Shelly’s world — a mission field doubling as a college campus, about 25 miles north of Detroit.
The opportunity to introduce young people to Jesus explains why Shelly — with a background in ministry, not higher education — has worked so hard to keep this struggling Christian college alive.
Leading a visitor on a tour of the 80-acre campus overlooking the Clinton River, Klint Pleasant, vice president of institutional advancement, shows off the digs for Rochester’s new nursing program.
The program — a partnership with nearby Crittenton Hospital Medical Center — highlights the creative approaches that Rochester has taken under Shelly, Pleasant said.
“He’s Mighty Mouse,” Pleasant said. “I tell people, and I believe this, ‘I think this campus would be a Wal-Mart if it weren’t for his leadership.’”
“I agree. He saved us,” said Lora Hutson, a communications professor.

DOUBLE BLOW: DEBT AND RECESSION
For 27 years, Shelly served as pulpit minister of the Woodmont Hills Church of Christ in Nashville, Tenn.
When he left in 2005, he joined Rochester’s religion faculty part time, voicing a desire to help prepare future preachers. He became a full-time professor the next year.
But in 2008, Rochester trustees asked Shelly to fill a much larger role, tapping him as “interim” president when the former head, Mike Westerfield, resigned. Before long, the “interim” tag was removed.
Shelly inherited the reins of a college — inspired by Church of Christ members who came to work in Detroit’s automotive industry after World War II — in deep financial trouble.
The college was awash in building debt and had taken out loans from supporters to meet operating expenses with no ability to repay them, said Jim Randolph, chairman of Rochester’s 14-person board of trustees, all members of Churches of Christ.
“That created not only a debt-servicing issue but a real credibility problem with people who were friends of the college,” said Randolph, a retired automotive manager who serves as executive minister of the Rochester Church of Christ, next to campus.
Compounding the internal problems: A national recession that hit Michigan worse than most.
Asked how close Rochester came to closing, Randolph replied bluntly, “Close enough that we could clearly see over the cliff.”
After Shelly’s promotion, Rochester refinanced more than $20 million in capital debt through the Church Development Fund Inc. CDF, based in Irvine, Calif., makes loans to Restoration Movement ministries.

Without that refinancing, the college would not have survived, Shelly said.
In the meantime, leaders explored a variety of options, including selling the college to K-12, an online education company.
The idea was that the sale would allow the college to keep training Christian leaders while the for-profit company provided funds to deal with financial concerns.
That plan fizzled when the Higher Learning Commission of the North Central Association of Colleges and Universities — Rochester’s accrediting agency — balked.
But the lessons learned about the college’s core strengths and potential for serving new markets — such as online students — proved fruitful, Shelly said.
“It educated us on strategic moves to make,” he said.
The difference-maker in Rochester’s survival?
“It is my personal opinion that the institution would not have survived had it not been for Rubel Shelly and the leadership team that he assembled,” Randolph said, praising the contributions of chief financial officer Mark VanRheenen, vice president of academic affairs John Barton, Klint Pleasant and others.
OUT OF THE CRITICAL CARE UNIT
The patient is no longer on life support.
Still, she’s working to regain full strength.
That’s Shelly’s assessment of the school formerly known as Michigan Christian College. The name change came in 1997 amid misconceptions that the one-time junior college offered only religious training and was not accredited, leaders said.
“The school has survived a hard time,” Shelly told The Christian Chronicle. “We’re in place now; closing is not an option that’s being considered. The options being considered here are healthy options.”
Besides creating the nursing degree and making plans to expand online course offerings, Rochester has partnered with the Pontiac School District to offer an early-college program for urban students. Moreover, it has entered a formal relationship with debt-management guru Dave Ramsey to provide an accredited college-level course in personal finance.
But new initiatives aren’t the only reason for optimism.
“The economy has improved, and student numbers have gone up rather dramatically,” Shelly said. In fall 2010, enrollment hit a record of nearly 1,100 students.
That included 600 traditional students — about 200 of whom lived on campus. The other 500 students were enrolled in Rochester’s Center for Extended Learning, a degree-completion program for working adults.
“I’d like to say the solution has been the brilliant leadership of the college’s administration,” Shelly said. “I could never sell that. God’s been very, very good.”

SURVIVING WITH A DECLINING BASE
Despite the strides made, challenges remain.
Key among them: How to embrace Rochester’s Church of Christ heritage even as the college increasingly recruits from a wider Christian — and even non-Christian — market.
In a recent school year, 24 percent of Rochester students gave their religious affiliation as Church of Christ. That’s down from 55 percent a decade ago.
“If you did a demographic study of Churches of Christ in Michigan, you’d find that they’ve declined just dramatically. Churches that used to have 400, 500 and 600 members today do not have 100,” Shelly said, noting that many transplanted Southerners returned to the Bible Belt as the automotive industry declined.
“I can’t change the fact that there are fewer Churches of Christ in the area,” he added. “I want a strong and healthy relationship with the remaining churches … and we draw a lot of support from those people. It’s just the reality that if we are going to continue to function, we are going to have to serve a broader base.”
Rochester senior Rachel Grant, 20, grew up in the Oswego Church of Christ in New York. Recruited to play volleyball, Grant said she expected to find more students with her faith background. But her Rochester experience has not disappointed her.
“In a way, it’s helped make my faith stronger and improved my ability to find answers for myself,” she said of the late-night conversations over beliefs that she’s enjoyed with fellow students.
Likewise, junior Katelyn Brackney, 19, from the Valley Church of Christ in Burton, Mich., said Rochester’s religious diversity has challenged her.
“It helps you kind of evolve your own perspective on things, and it’s really cool to see how so many different religious backgrounds can come together,” Brackney said.
Along with adding general education programs, Rochester has established a master’s degree in missional leadership designed to serve church leaders in Michigan and beyond.
Shelly said he can’t imagine that most church members would advocate maintaining Christian colleges only in areas where the fellowship remains strong.
“Why not invest as a mission enterprise in some smaller Christian colleges in areas where Churches of Christ are weak and let some strength build out from those places?” he said. “I think that makes more sense than concentrating in a few in the Bible Belt.” 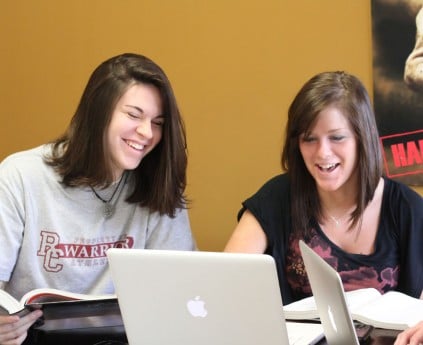 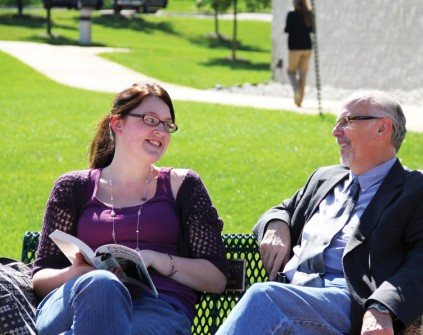 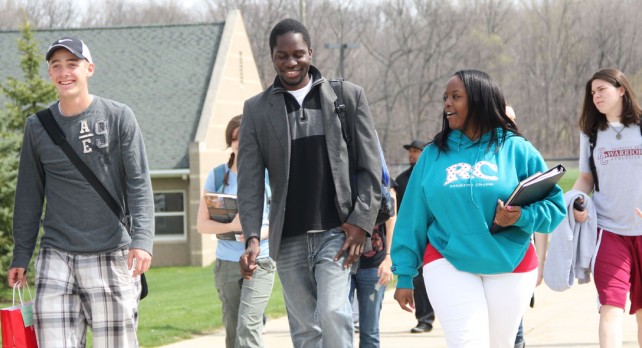 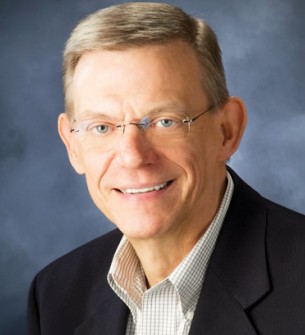 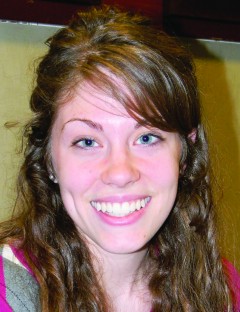 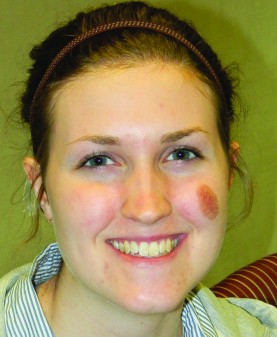