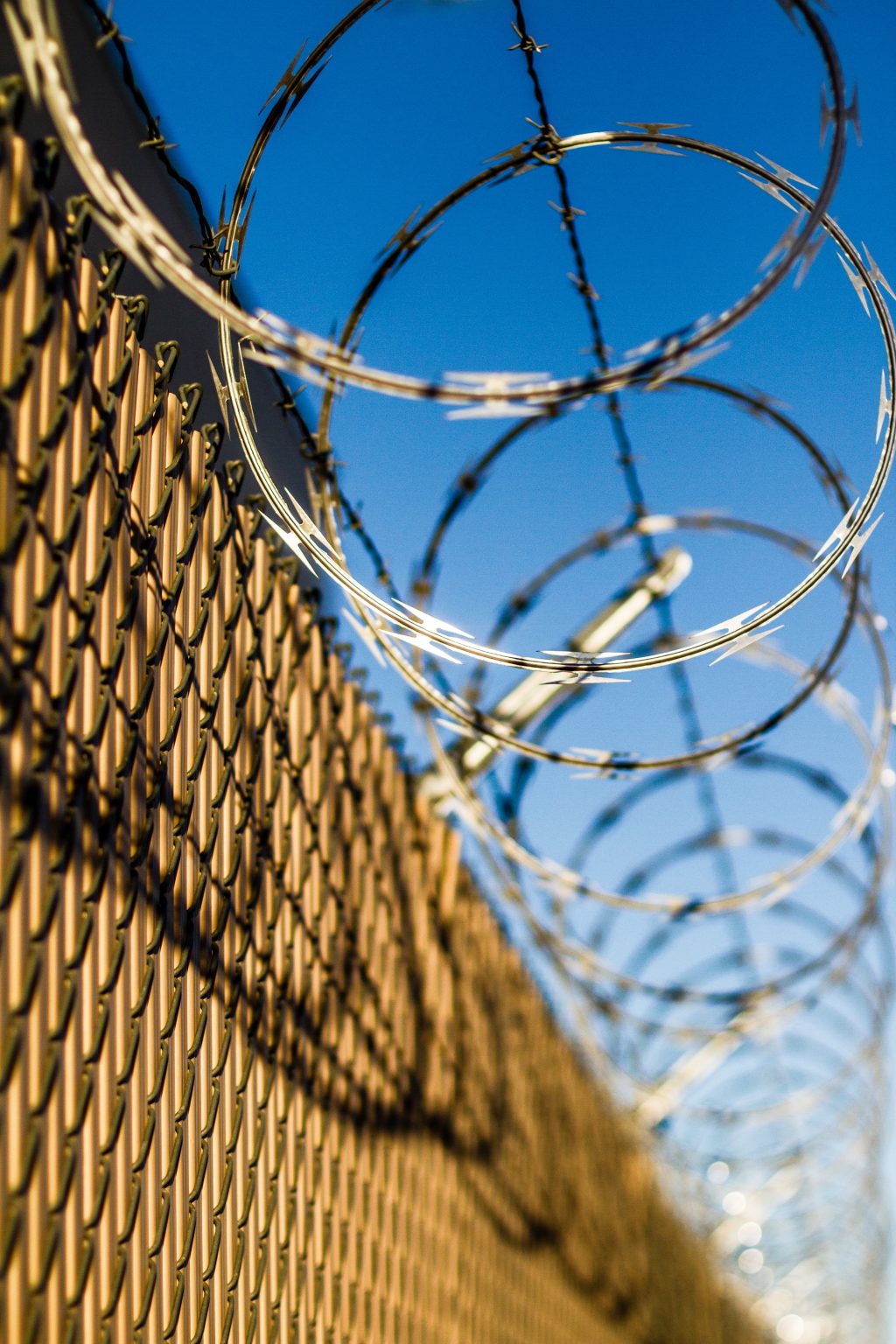 From prisoner to preacher

He was sentenced to die, but used his time in prison to start a church. Now he's a free man.
Staff Reports
KALOMO, Zambia — In his 40s, Frank Muzabe is the oldest student at George Benson Christian College.

That’s partly because he spent 20 years in a maximum-security prison.

As a young man, he trained as a driver and was hired to take a Toyota Land Cruiser into the Democratic Republic of Congo. 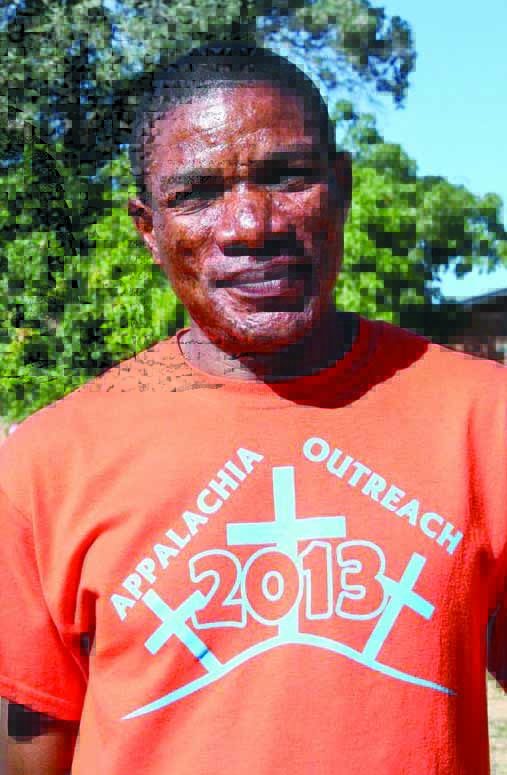 Frank MuzabePolice detained him, and Muzabe learned that the vehicle was stolen at gunpoint in Zambia’s capital, Lusaka.

Despite his cooperation in the investigation, he and the robbers were sentenced to death, according to a recent profile of Muzabe in the Kalomo Reporter newsletter of Zambia Mission, a nonprofit supported by Churches of Christ. As he waited to die, Muzabe studied World Bible School correspondence courses and organized a Church of Christ in the prison. The congregation grew to 150 members.

His behavior drew the attention of government leaders, who withdrew the death sentence and reduced his time behind bars. In 2015, he became a free man. His mother, father, wife and other close relatives died during his time in prison.
“I now see how God sometimes allows us to live through painful experiences so that we can grow closer to him.”
Workers with Namwianga Mission in Kalomo learned of Muzabe’s work and encouraged him to enroll in the Bible college.

Muzabe refuses to harbor bitterness about his imprisonment.

“I now see how God sometimes allows us to live through painful experiences so that we can grow closer to him,” he said. “Sometimes we learn lessons that would be impossible to learn in any other way, and through these lessons we are equipped to help others discover that they, too, can become children of God.

“Accept whatever God sends you.”