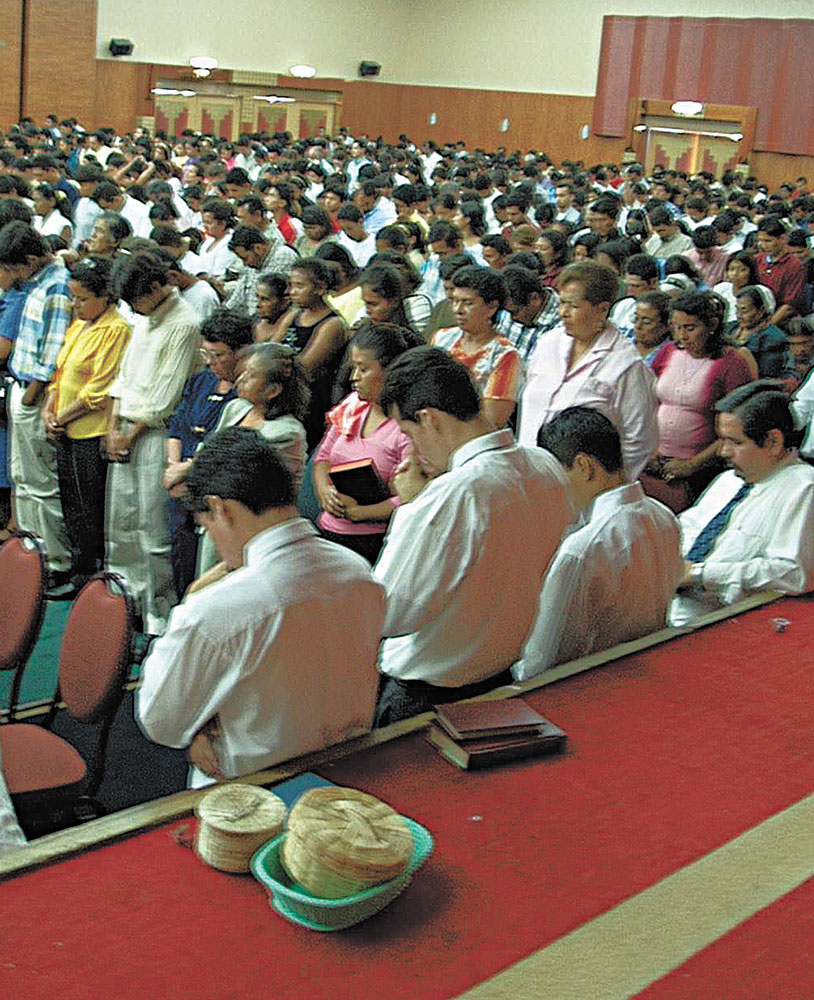 Editorial: From persecution to pure joy

‘Perhaps God’s church really is growing, quietly and quickly’
Editorial Council
Consider it pure joy, my brothers and sisters, whenever you face trials of many kinds, because you know that the testing of your faith produces perseverance.
Around the world, we see these words from the first chapter of James come to fruition again and again. In Central America, a Nicaraguan preacher said that the repressive Sandinista regime helped usher in a “golden era” for Churches of Christ, sparking unprecedented growth.
Now NationsUniversity, a church-supported distance-learning program, reports good news from the unlikeliest of places — Iran.
There, a man who studied the university’s faith-based curriculum is teaching it to 100 of his countrymen. In a place where “no one is allowed to even hear about Jesus,” online university “grew me up in Christ in the middle of Christ’s enemies,” he said.
Praise God! We rejoice as we pray for persecuted followers of Christ worldwide.
And make no mistake, persecution is real and ongoing. Open Doors, a group that monitors persecution, estimates that more than 2,100 people worldwide lost their lives because of their Christian faith in 2013. Organizations such as Voice of the Martyrs (www.persecution.com) also track instances of repression and violence against Christians.
The persecution experienced by the first century church in Acts 8 did little to stop the spread of the Gospel — and likely assisted in its growth. Though some focus on negative news about our faith’s apparent future, perhaps God’s church really is growing, quietly and quickly, in ways we can’t yet fathom. 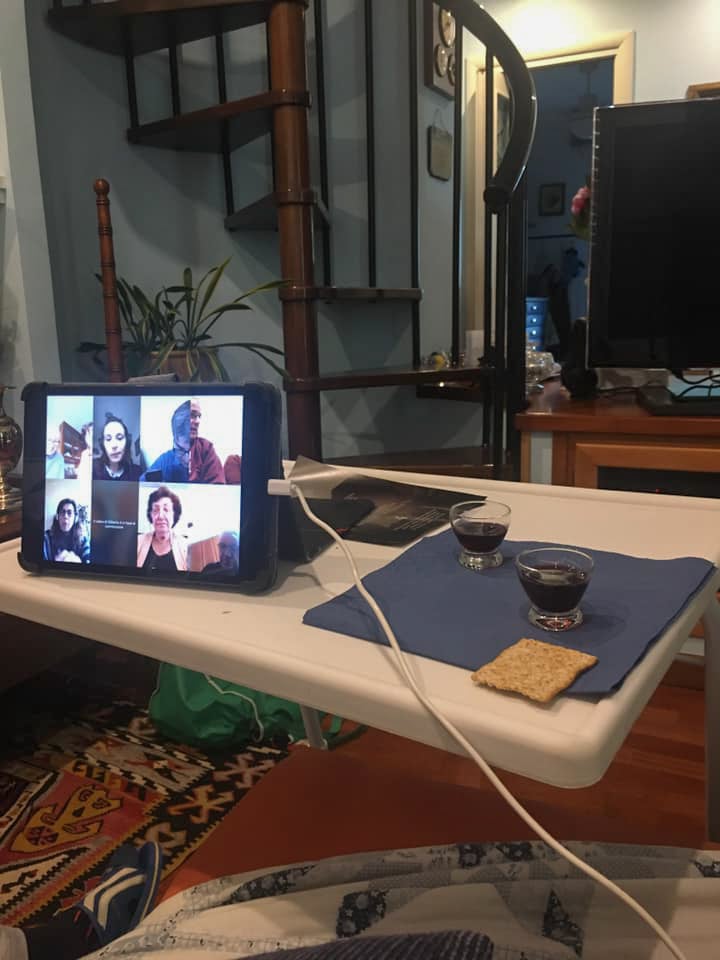