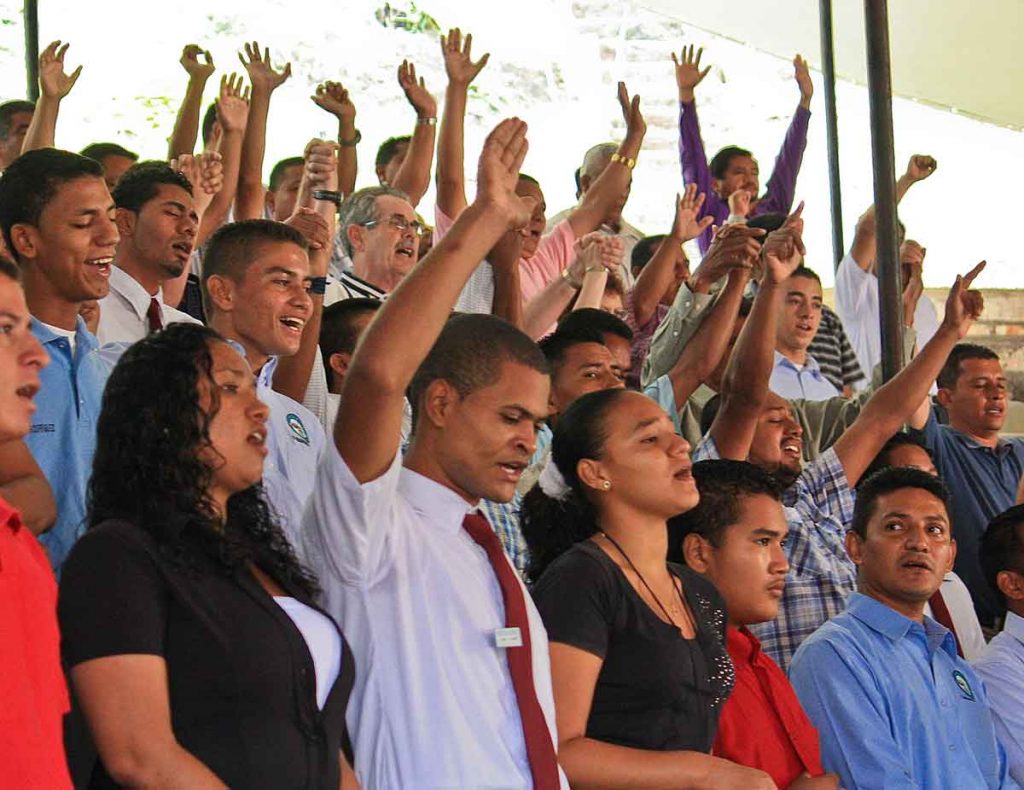 From Panama to Pakistan, Chronicle explores the Global South 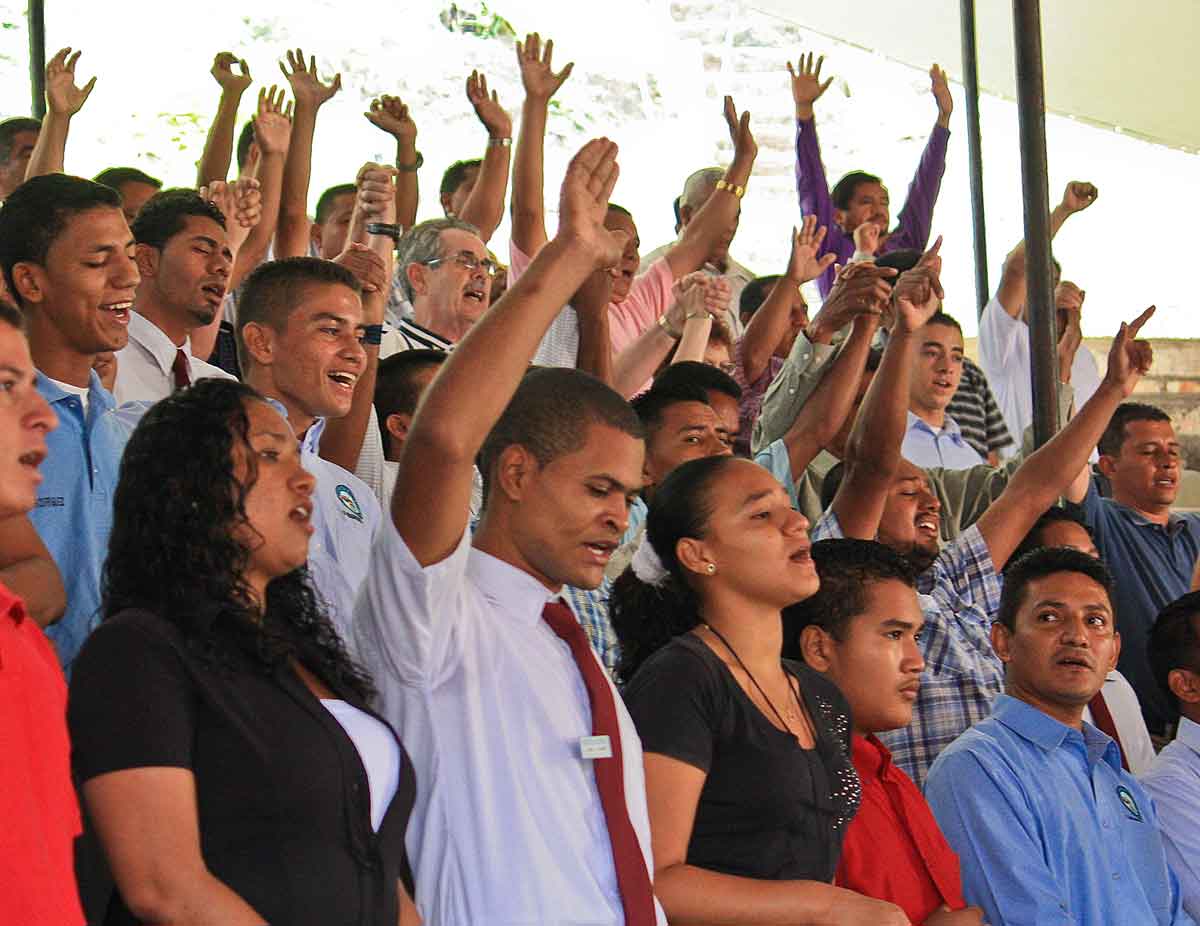 New on The Christian Chronicle’s website, the latest installment of our award-winning Global South series.
First up, a report on the need for church elders and deacons in Latin America. This was a recurring topic during my trip to the Baxter Institute in Tegucigalpa, Honduras, for the ministry training school’s annual seminar: 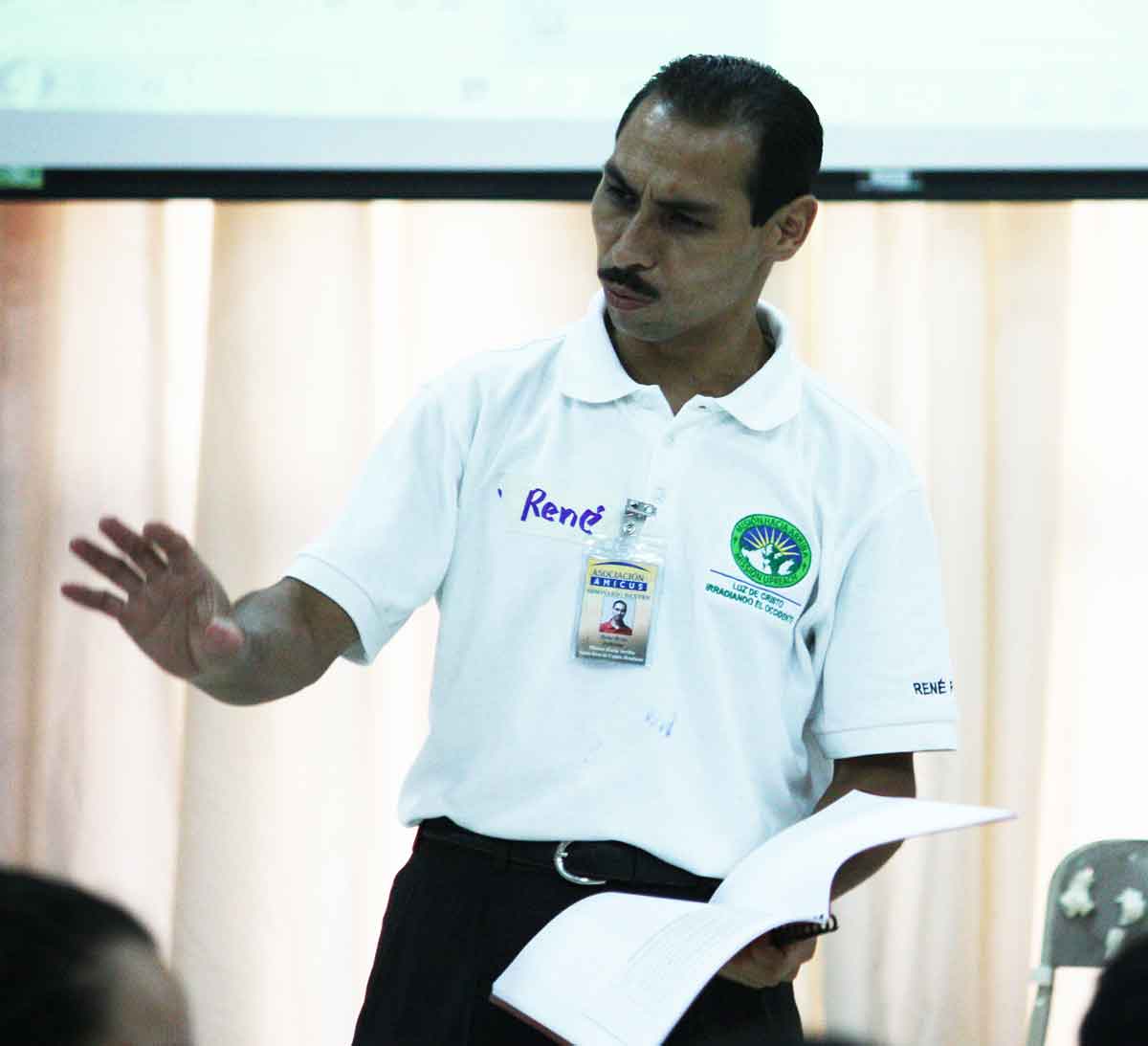 Rene Rosa, a Baxter graduate, teaches a Bible class at the seminar. (Photo by Erik Tryggestad)

Again and again, speakers stressed the need for spirituality and transformed lives during the “seminario,” an annual gathering of graduates, students and supporters of Baxter, a ministry training school in this Central American capital.
For 48 years, the institute has equipped Christians, including Flores, to evangelize their homelands. Now Churches of Christ exist in every Latin American country — from Mexico to Argentina.
But only a handful has the kind of leadership described in the New Testament.
In Honduras, fewer than five of the country’s 200-plus congregations have elders, said Miguel Aguilar, a longtime teacher at Baxter and the institute’s director of spiritual life.
For biblical leaders to emerge in Latin America, Christians need more than Bible knowledge, Aguilar said.
“You have to be an example,” he said. “I know sometimes we forget who we are, and we don’t want to change, but we can’t preach what we don’t live.”

Read the full story, and see my earlier blog posts about the seminar and the JMA Clinic on Baxter’s campus.
You’ll also find a feature on the nearly 50-year history of the Baxter Institute, which prepares ministers to reach souls across Central and South America — and, increasingly, the U.S. At the end of the story, you’ll see a few comments from Marlon Grande (nicknamed “Marlon the Great” at the seminar), a Baxter graduate who ministers for a 50-member Spanish service at the Dale City Church of Christ in Virginia. 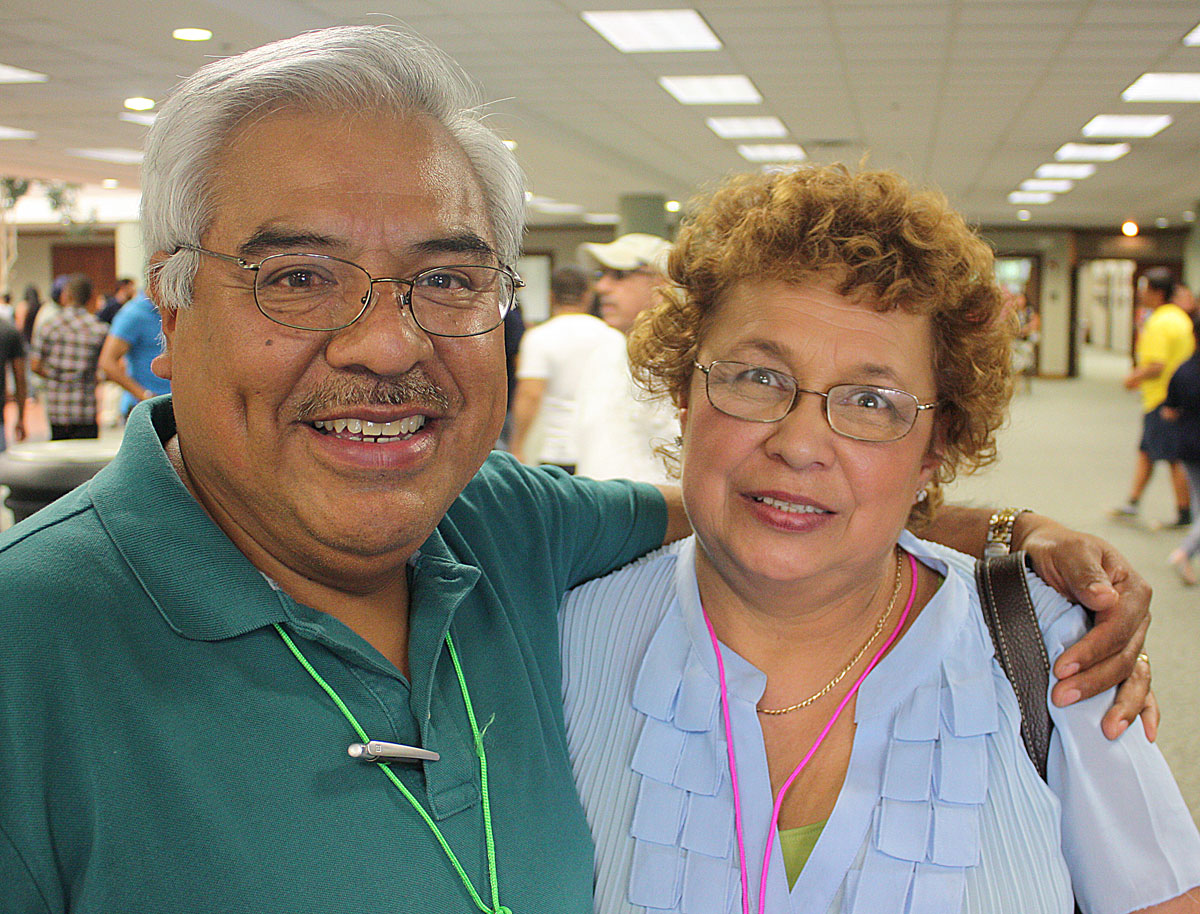 A few days ago I met another Baxter graduate who ministers here in the U.S. Victorino Martinez, minister for the Iglesia de Cristo in Rogers, Ark., accompanied a group of teenagers from the church to Oklahoma City for the annual “Reunion Nacional Juevenil” (“National Youth Conference.”) Martinez graduated from Baxter when the school was in Mexico. Read our earlier blog post about the youth conference.
Our latest print issue features the final of four map pages highlighting Churches of Christ in the Global South. This month’s map is Latin America, and I have posted the text from the page here. The intro features a Church of Christ in rural Guatemala I visited with Health Talents International.
There’s also a brief feature on a village church in a Kuna Indian community of rural Panama. I visited the village with Alabama-based Panama Missions. It was an amazing experience.
Finally, we circle globe from Latin America to Pakistan, discussing missions in this predominantly Muslim country. Hadayat Din, a Christian convert and longtime minister in Pakistan, discusses the challenges facing Churches of Christ in the country that once was home to Osama bin Laden. 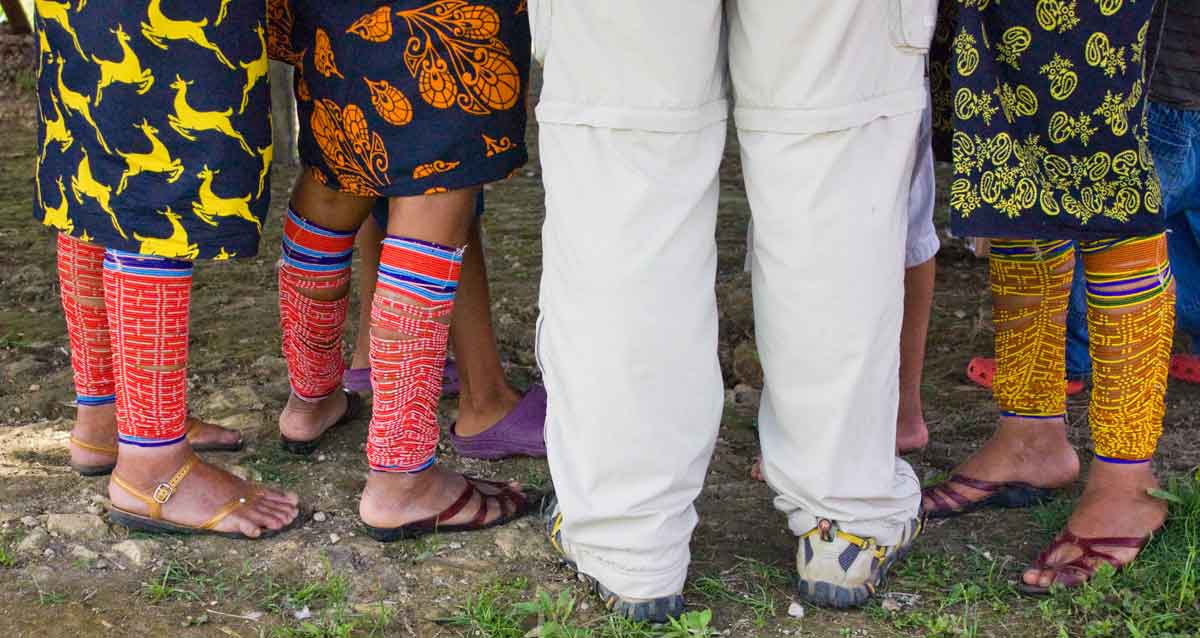 Women in the village of Ipeti Kuna stand around missionary David Carter (in khakis) and look at his digital photos. (Photo by Erik Tryggestad)