From classmates to soulmates?

In the fall of 1988, my brother Scott — a fellow Oklahoma Christian University student — celebrated his 20th birthday.

He took the station wagon we shared home to Texas that weekend, so I had to borrow my friend Steve Lackmeyer’s Hyundai — or was it a Honda? — for my first date with Tamie Dillard.

My friend David Hartman served as the chef for our romantic dinner at the home of journalism professor Philip Patterson and his wife, Linda.
I’d like to thank the Pattersons, but they were out of town and had no idea we were there until they discovered David had left Linda’s fine china in the dishwasher. 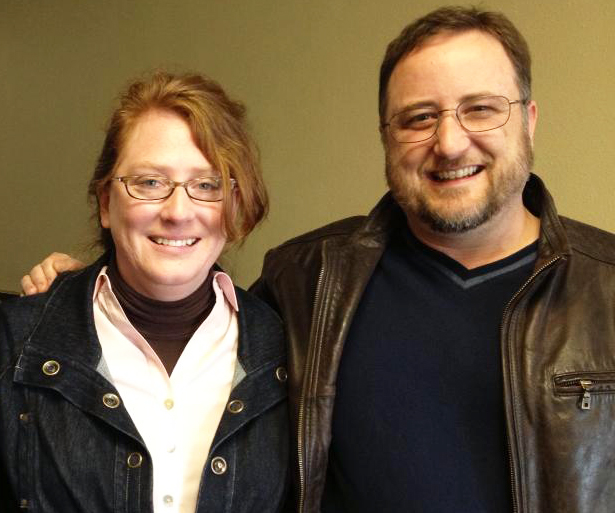 For anyone who has heard the old joke about going to a Christian college to get an “Mrs.” degree, the findings aren’t particularly surprising.
Clyde Slimp recalls meeting his future wife, Rachel, in a New Testament Greek class at Freed-Hardeman.
“I proposed to her at the same spot (a popular bench on campus) that her dad proposed to her mom 20 years before, so the tradition goes on, I guess,” said Slimp, who preaches for the Lakehoma Church of Christ in Mustang, Okla.

Slimp’s in-laws, minister Ward and Faye Jones of the Westside Church of Christ in Hermiston, Ore., have been married for 43 years.

Steve Sandifer, pastoral care minister for the Southwest Central Church of Christ in Houston, met his future wife, Jo, in a Genesis class at Abilene Christian. 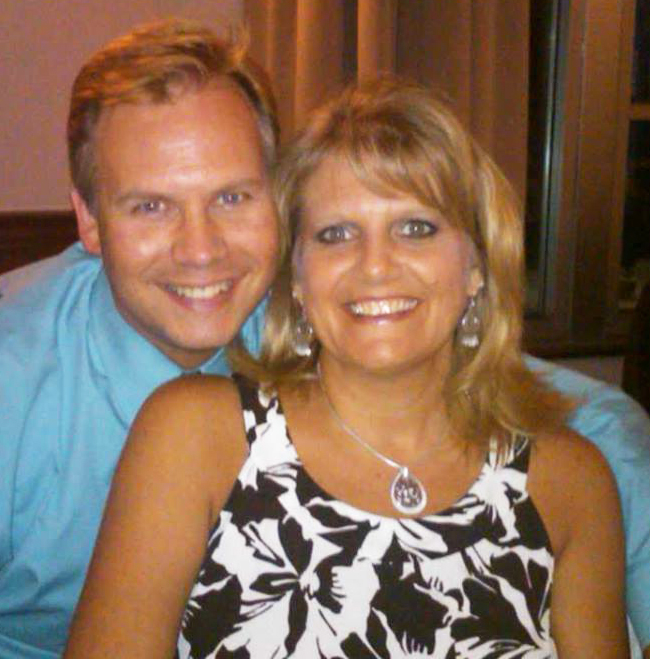 Richard and JeannaLynn May lead What God Has Joined Ministries. Richard and JeannaLynn May work to help couples improve their marriages through What God Has Joined Ministries.
“What we see in many couples who meet and marry at a Christian college is a surprising absence of seriously approached pre-marriage counseling or coaching,” Richard May said.
“Marrying a Christian from the same Christian college you attend does not guarantee marital success,” he added. “Serious preparation is vital.”
And not everyone meets a mate at a Christian college.
“Interestingly, I went to two different Christian universities and ended up finding my wife (Glenda) at church,” said Roger Woods, minister and elder for the Walled Lake Church of Christ in Michigan. “Hmmmmm. My parents could have saved a lot of money.”
Bobby Ross Jr. is Managing Editor of The Christian Chronicle. Reach him at [email protected]