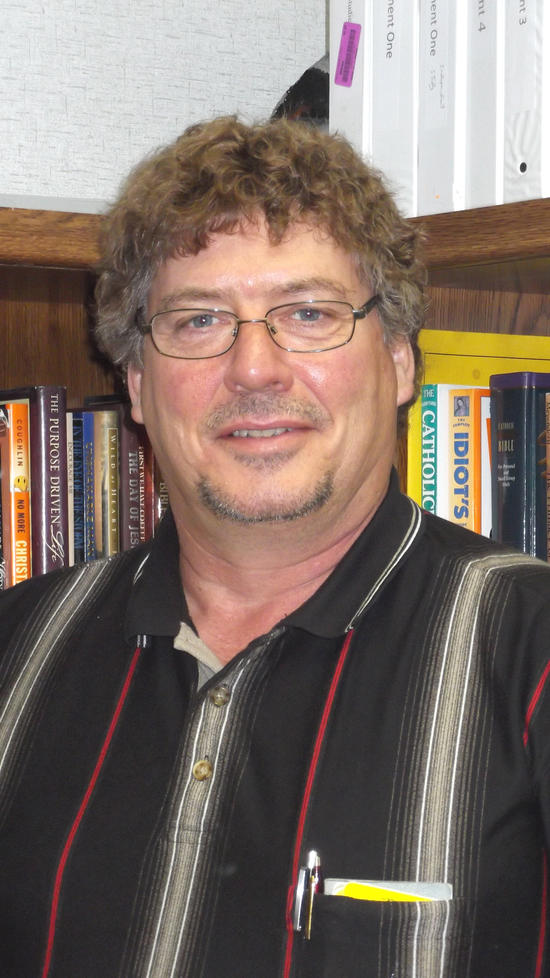 McCook Church of Christ’s Wayne Vogel was searching for a ministry. He wanted to bring something new and special to the town. Something that would allow him to serve the people and help him continue the work that he had been called to do. The answer came from a friend, albeit one on the other end of the state.

Wayne’s friend lives in Omaha. Her husband had succumb to cancer several years ago. The hospital where he had passed away provided a grief counseling program, and she used it for a while, but found that it wasn’t very effective for her.

She took it upon herself to find a program that would be a better fit. An internet search turned up GriefShare, a ministry created and developed by the Wake Forest, North Carolina-based Church Initiative.