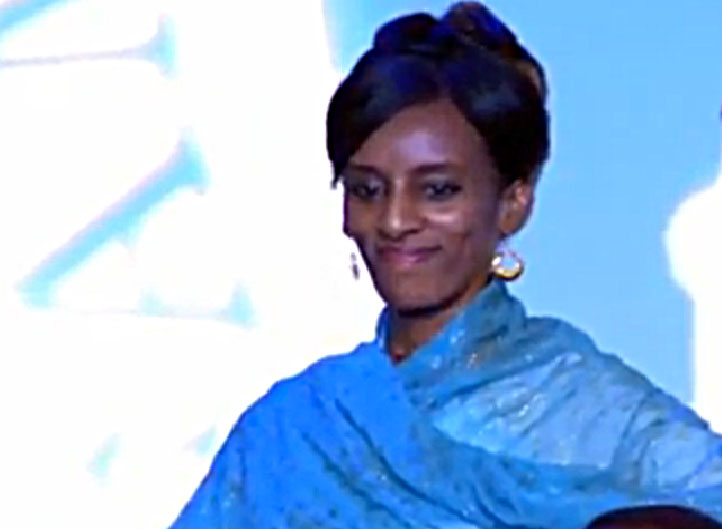 Road notes: Faith, politics and prayers for the persecuted

Erik Tryggestad
President and CEO
WASHINGTON — A few blocks north of the White House, just off the D.C. Metro’s red line, is the intersection of faith and politics.

I’m at the  Values Voters Summit , an annual gathering sponsored by  FRC Action , the legislative affiliate of the Family Research Council. Hundreds of conservative activists are here from across the country, many with Bibles in their hands (or, more likely, on their phones).
It’s been a weekend full of politically charged speeches from potential Republican candidates for president in 2016.
A few television personalities spoke as well, including Alan Robertson, an elder of the White’s Ferry Road Church of Christ in West Monroe, La., who occasionally appears with his family on “Duck Dynasty.” David and Jason Benham also spoke. The brothers hosted HGTV’s “Flip It Forward” until the network pulled the show in response to their statements on homosexuality.

A lot of us in Churches of Christ become uneasy — even downright squeamish — when in comes to faith and politics. I wrote about the subject in a story titled “Left, right or in between?” more than 10 years ago.

In 2006, Bobby Ross found that church members differ on the meaning of “values voter.” More recently, he traveled to nearby Laurel, Md., and wrote about a Church of Christ there that has unofficially designated its building a “politics-free zone.”

That’s not the case here. The speakers urged the attendees to put their faith into action by electing people who share their values. A brief worship service preceded the Saturday morning session.

But at the Saturday evening Gala Dinner, participants stepped back from politics — mostly — and asked people of faith to pray for persecuted followers of Christ worldwide. 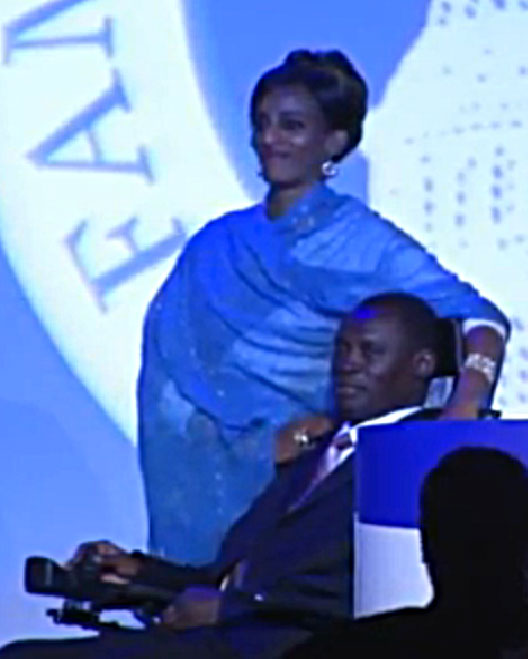 During the dinner, the FRC honored Meriam Ibraheem with its first “Cost of Discipleship Award.” Ibrahim was sentenced to death in her native Sudan, allegedly for converting from Islam to Christianity after marrying a Christian man. She denied the charge and said that she was never anything but a Christian. She and her young son were confined to prison, where Ibraheem gave birth — in chains — to a baby girl. People of faith expressed outrage, and in July she was released from prison. She and her family now live in New Jersey.

“God is good!” she yelled to the crowd, in English, with a broad smile. Then, through an interpreter, she thanked the U.S. lawyers, politicians and activists who brought her plight to national prominence. She told about her days in prison, where her wheelchair-bound husband was allowed to visit her only briefly — sometimes for 10 minutes. Their son often wanted to leave with him, but couldn’t understand why he had to stay, she said.
Despite hardship and persecution, “you must believe in the Lord,” she said, “and follow him in all of your steps.” In a recent interview, she said that there are more people like her around the world, enduring imprisonment and persecution for their Christian beliefs.
Saeed Abedini is one of them. The Iranian-American evangelist, who converted from Islam, was arrested during a visit to Iran — where he hoped to build an orphanage — in 2012 and remains in prison there.

His wife, Naghmeh Abedini, addressed the FRC gala earlier in the evening and showed a video of their two children, talking about how much they miss their father.
“Jesus is worth it. He’s worth the cost of following him,” she said of her family’s trials. She prays that one day all people in the Middle East will have the freedom she has to profess Christ.
“America gave me the freedom to choose Jesus,” she said.
Later, as Ibraheem concluded her speech, she spoke directly to Naghmeh Abedini.
“Do not fear,” she told the evangelist’s wife. “Be strong. Take care of your kids and the Lord will be with you.” 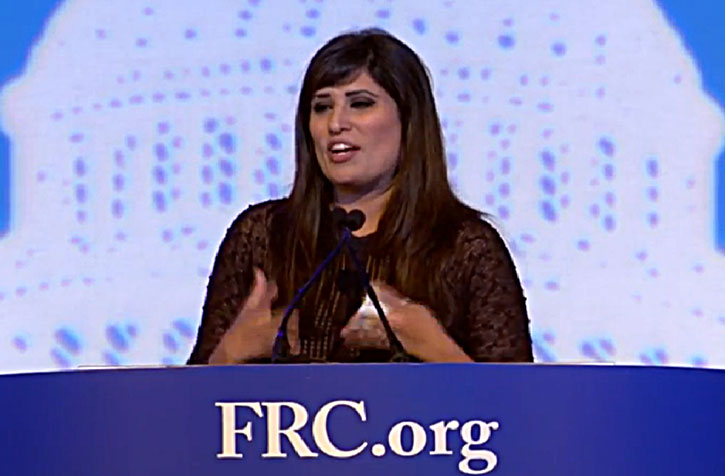