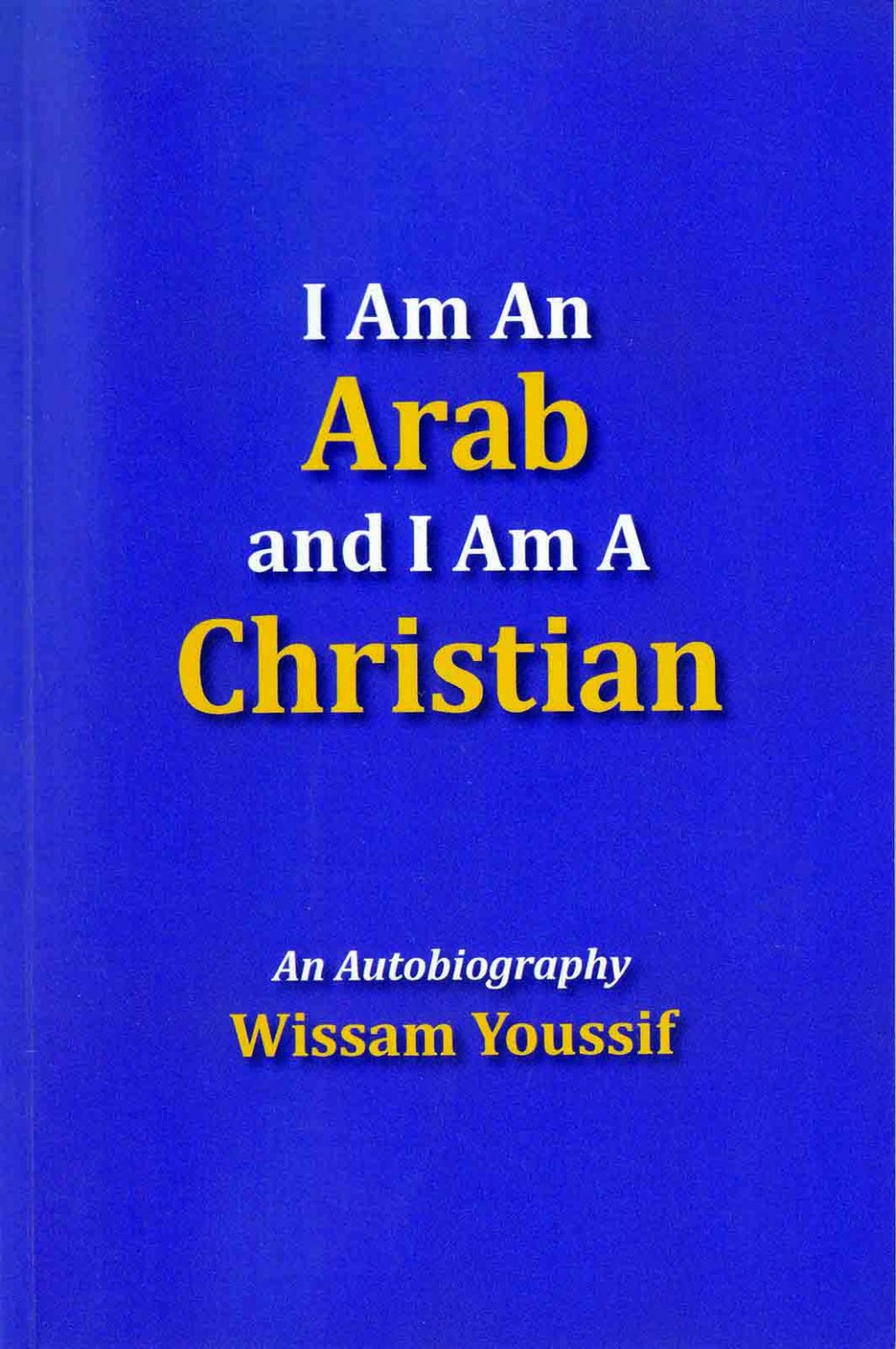 Former Muslim shows Islam from the inside

Many well-written books on Islam have appeared in the years since 9/11. So have many not-so-great books, written from a fearful, unloving perspective.

Almost all of the volumes written by members of Churches of Christ on the subject give us a through-the-keyhole perspective on the faith, practiced by 1.6 billion people, 23 percent of the global population and growing. 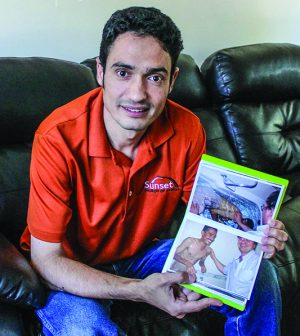 Former Muslim Wissam Al-Aethawi shows photos of his baptism in a hotel bathtub in Kurdistan in northern Iraq.

Wissam Al-Aethawi’s work — just like his name — is different from other authors on the topic. A former Muslim, the Iraqi-born Christian serves on the ministry staff of Sunset Church of Christ in Taylor, Mich., and is a missionary to the heavily Arab community of Dearborn, west of Detroit. He explains to Christian audiences what he experienced growing up in a far-off land as a follower of a religion that is mysterious to many of us.

In his first book, “Islam in Christ’s Eyes,” Al-Aethawi, who also goes by Youssif, guides us through a scriptural study of Islam’s origins. He talks about the pillars and nature of Islam and compares the Quran to the Bible. Informing this study are the countless questions from American Christians that Al-Aethawi has answered about his former faith.

The book concludes with chapters on the importance of preaching to Muslims and advice on how to reach them. This information is especially important for people interested in opening up dialogue with their Muslim neighbors.

His new book, “I Am an Arab and I Am a Christian: An Autobiography,” is hard to put down. Al-Aethawi pulls his readers in by describing daily life in Iraq before and after the fall of Saddam Hussein. Even his writing style, with syntax just slightly different from that of an English-speaking American, reminds us of his origins and gives authenticity to his voice. This is a man who actually lived in the places he describes. 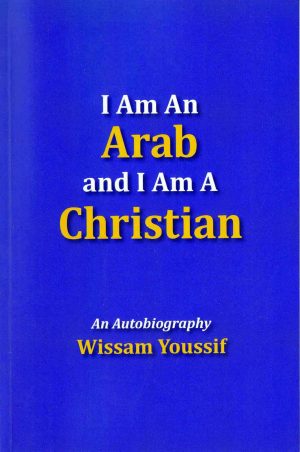 Wissam Youssif. I Am An Arab and I Am a Christian: An Autobiography. Lubbock, Texas: Sunset Institute Press, 2017. 138 pages.

He details his search to find a Bible and then his multi-year quest to find someone to baptize him. In the midst of the spiritual journey there are stories about bombings, food shortages, a nuclear plant and encounters with American soldiers.

Other details may surprise many readers. For example, there are churches in Iraq, Al-Aethawi writes. He also describes eloquently the lackadaisical attitude some Muslims have toward religion and shares his own struggles with atheism as a young man.

He details his baptism in Iraq and the fulfillment of his dream to come to the United States, a country where the only soul he knew was his Bible correspondence teacher. Her contacts, however, pointed him to other believers and, eventually, to Sunset International Bible Institute in Lubbock, Texas, where he trained for his current ministry. 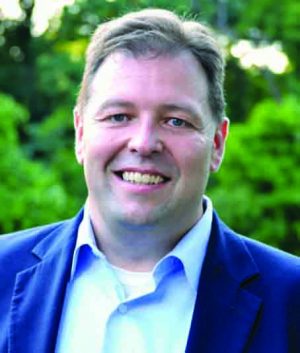 I never felt fear when I read these two books. Al-Aethawi sincerely loves Muslims and wants fellow Christians to love them too. Most of all, he wants them to be won to Christ. These books are excellent resources for those of us who want to share Jesus with Muslims — those in faraway lands and those living next door.

DAVID DUNCAN is pulpit minister for the Memorial Church of Christ in Houston.