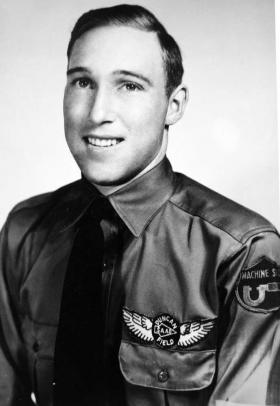 Former minister, who helped assemble atomic bomb, remembers his role in WWII — and a call to be disfellowshiped

Paul Coffman, who enlisted in the Army Air Corps during World War II, helped assemble the atomic bombs that would be used to end the war with Japan in August 1945. (Photo via lubbockonline.com)

The Lubbock Avalanch-Journal in Texas interviews Paul Coffman, a World War II veteran, who helped assemble “Fat Man,” the atomic bomb that destroyed Nagasaki, Japan, on Aug. 9, 1945.
After the war, Coffman served as a minister for the University Park Church of Christ in Hyattsville, Md.:
The newspaper reports:

Paul Coffman of Lubbock primarily helped assemble the Fat Man bomb that struck Nagasaki. But he also worked for a brief time on Little Boy, which eradicated much of Hiroshima as the first target of an atomic bomb on Aug. 6, 1945.
Coffman was a machinist before he enlisted in the Army Air Corps, but inexplicably, the Army assigned him to kitchen duty as a cook.
He was there long enough to meet his future wife, Ruth, through an introduction by a fellow cook.
“I finally got out of the mess hall and was transferred to the engineering department,” he remembers.”
A short time later he received a letter from his sister asking what kind of trouble he was in. She told him an FBI agent was there checking his background.
“Then I received orders to report to Wendover, Utah, population 103. That was where the 509th Composite Group was based.”
He remembers it was December 1944, three years after Pearl Harbor.

Read the full story.
One of the more fascinating details of the story is Coffman’s claim that the U.S. produced a third bomb in addition to “Fat Man” and “Little Boy,” which destroyed Hiroshima, Japan, three days before the attack on Nagasaki. Historians, including documentary filmmaker Ken Burns, claim that these two bombs were the only ones possessed by the U.S. military, and that construction of a third would have taken weeks or months.
Coffman also details the reaction of his fellow church members to his role in the war, the newspaper reports.

Coffman thinks the effort was worthwhile.
“The people who were in a position to know, said we saved a million American lives.”
But he didn’t escape criticism:
“After I returned, one man wanted to bring charges to have me disfellowshiped from the church. I have been called a mass murderer.”
But the shock of nuclear weapons produced an unconditional surrender by Japan, making an invasion unnecessary.
Following the war, Coffman was a preacher for 48 years. “I spent 21 years of that within the beltway around Washington, D.C., preaching at the University Park Church of Christ.”
When he looks back at the war years, he is thankful for the victory.
“My proudest moment was the day the war ended.” 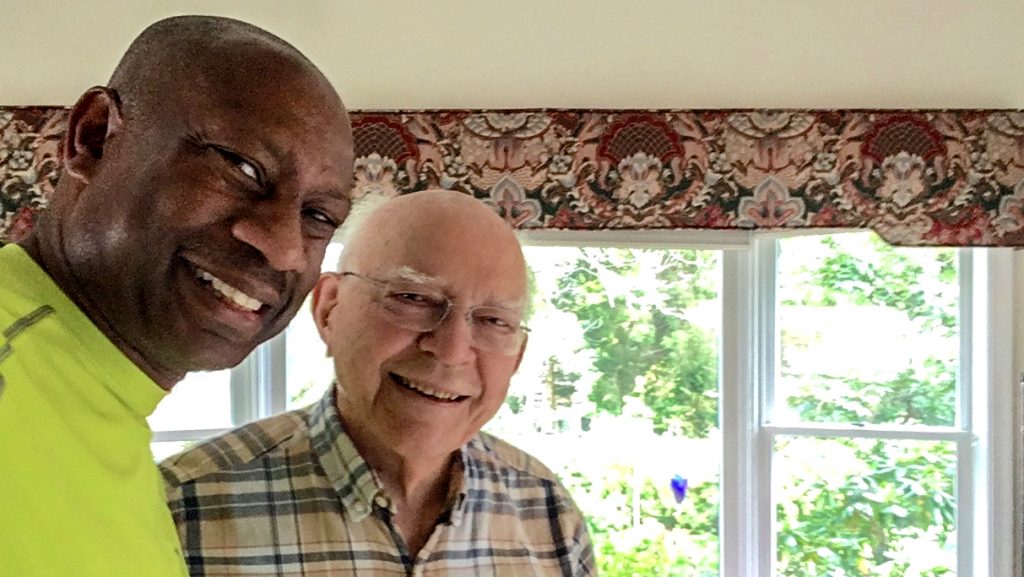