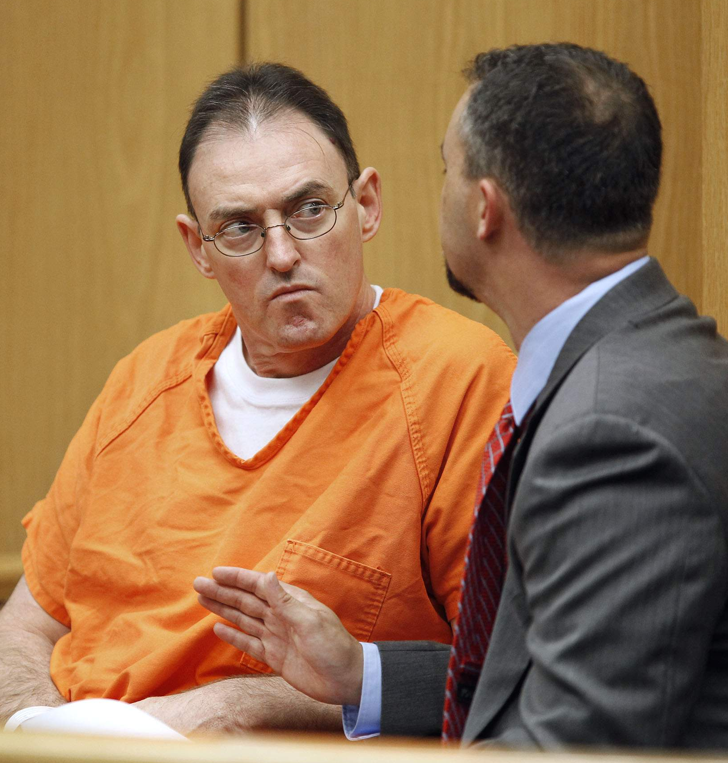 The Ledger newspaper in Florida reports:

BARTOW | A former youth leader at a Lakeland church pleaded guilty Thursday to molesting two girls whose family attended the church.
Michael David Winborn was arrested May 7, on charges of fondling two girls, ages 9 and 11, underneath their clothing, according to an arrest report.
Winborn, 46, knew the girls from his work at the Church of Christ, 1807 S. Florida Ave.
Winborn pleaded guilty to four counts of lewd molestation. Each carries a maximum sentence of life imprisonment as well as a mandatory minimum sentence of 25 years in prison.